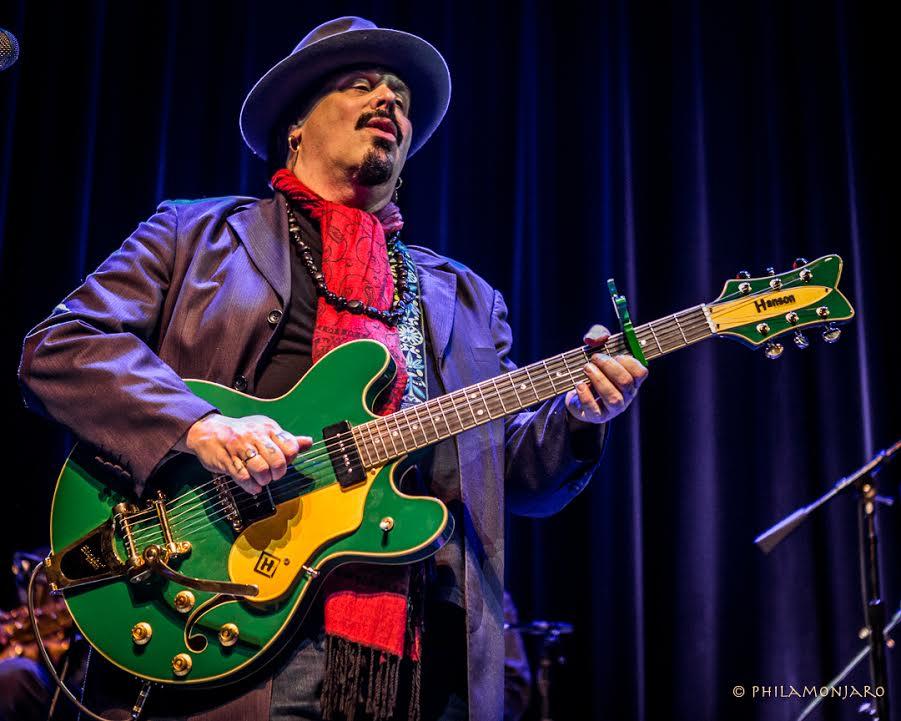 Shortly after ringing in the New Year, troubadour Nicholas Tremulis, prodigal son of a jazz pianist and blues vocalist, will be blowing out Chicago City Winery candles in celebration of his 60-year birthday (not to mention three decades in show business!) and the release of Rarified World. 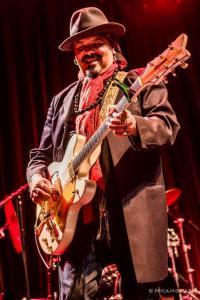 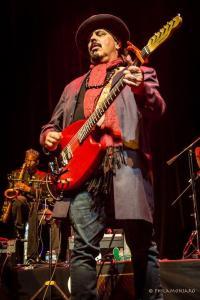 Long-term fans will be also be pleased to know that special cuts from Island Record’s chestnut, More Than the Truth (one of eight studio albums Tremulis recorded with Chris Blackwell’s reggae-plus-more label), will balance out the explosive set list.

To help him rejoice, of course, will be the Nicholas Tremulis Orchestra’s Derek Brand, Rick Barnes, Larry Beers, and John Pirruccello as well as Prodigal 9 players: Renee Robinson, veteran NTO musician, Roger Reupert, Jose Rendon, Isiah Oby and James Perkins — with whom he’ll be recording a brand new album in the coming year.

But on the evening of January 9, imagine sipping wine and enjoying great sight lines, while enjoying a host of players that have shared the stage with the likes of Albert Collins, Aretha Franklin and Ringo Starr. That said, Tremulis alone boasts performing/recording gigs with super stars: Marianne Faithful, New York Doll, David Johansen, “Be My Baby” Ronnie Spector as well as blues stalwart Hubert Sumlin and Windy City-based Wilco.

Anyone who has witnessed Tremulis pack a local venue, can testify how his raw magnetism attracts and inspires fellow musicians. To that end, his thrilling side work with Candy Golde, The Fauntleroys (with Alejandro Escovedo) and the Chi-Town Social Club (including Rolling Stones bassist Darryl Jones, Vince Wiburn Jr. (Miles Davis) and Shawn Christopher (Chaka Khan) requires no further exposition.

Tipping his producer hat, Tremulis stepped into the studio to curate local folk group Bittersweet Drive. In addition, he served up some mean guitar on Bobby Whitlock’s current project. But his skillsets don’t begin and end with those projects. After Tremulis scored a documentary on architect Carlo Bontempi, he waltzed away with a coveted Emmy. And his reign as radio host for half a decade on WXRT’s The Eclectic Company secured a whole, new audience.

But as far as the upcoming City Winery concert, be prepared not only to rock, but to acquire truth from this native son’s astute observations. Wielding unparalleled street cred, defiant prose, and traffic-stopping vocals, Nicholas Tremulis is arguably one of the most transparent storytellers of his era. And with his all-star band that story can only grow richer.