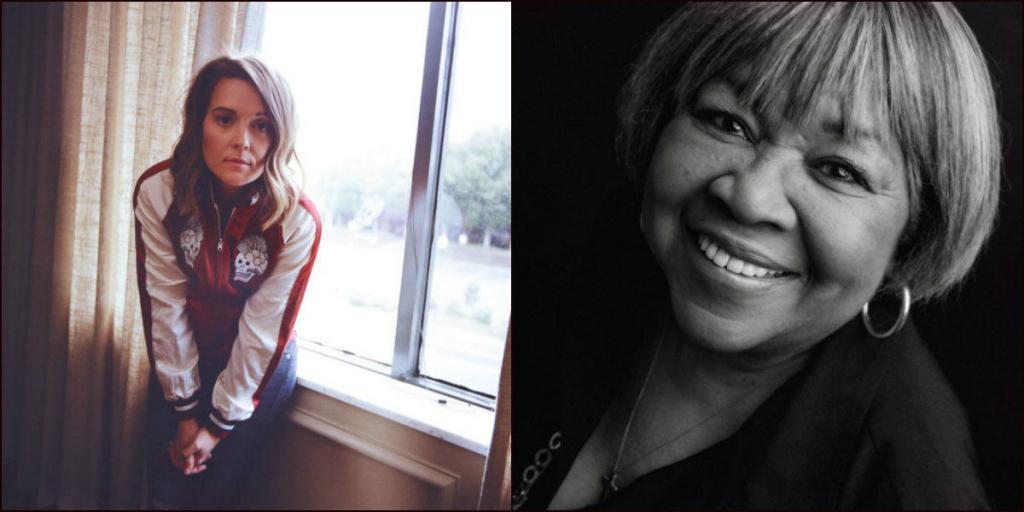 As part of its effort to be an industry leader in gender equity, the Roots N Blues Festival announced two of its 2020 headliners Friday morning. 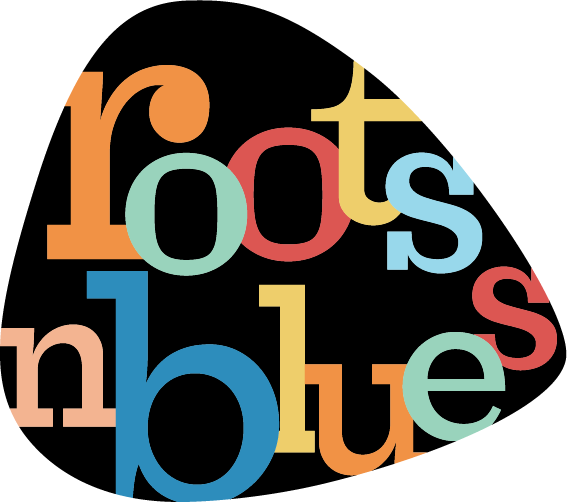 Brandi Carlile and Mavis Staples will be among the fest’s marquee names when it returns to Stephens Lake Park in Columbia, Missouri Oct. 2-4. The festival’s own name will undergo a slight change this year, as organizers have shortened the moniker from Roots N Blues N BBQ to just Roots N Blues.

Carlile, who the fest referred to as its most-requested artist, returns to Roots N Blues after performing in 2015. The 38-year-old Washington native won three Grammys earlier this year for her album By the Way, I Forgive You and co-founded the highly successful all-female Americana group The Highwomen, which includes 2019 Roots N Blues performers Maren Morris and Amanda Shires.

Staples, a legend in every sense of the term, is also a Roots N Blues veteran. A member of the iconic Staples family, she is both a Rock and Roll Hall of Fame and Blues Hall of Fame inductee and has shaped the landscape of gospel, rock and soul. She is on something of a hot streak, having released five superlative records this decade, with production by younger artists such as Wilco’s Jeff Tweedy and Ben Harper.

As part of its lineup reveal, the fest announced an initiative to level the playing field for festival performers. Every slot at this year’s Roots N Blues will in some way feature a woman, the fest said. This could equate to a female solo artist like Carlile or Staples, a female-led band or a male-led band which prominently features a woman.

Male artists represented 70 percent of performers at major American music festivals in 2018, the fest noted in a press release. A Tribune analysis of the 2018 Roots N Blues lineup revealed a 67 percent male, 20 percent female and 13 percent mixed-gender distribution. Roots N Blues’ initiative is a step toward achieving equity while focusing on artistry.

“While we have set a 100 percent benchmark for 2020, we are not changing our format to become a women-only festival in subsequent years,” fest co-owner Shay Jasper said in a news release. “However, we have pledged a long-term commitment to more equitable gender representation in all future years of this festival.”

Fest co-owner Tracy Lane cited how personal “challenges” she has faced as a woman during her decades of experience in entertainment affected the decision.

“As a business owner, I now have an opportunity to make a significant impact, to change the culture of the industry,” she said in the news release.

In a smaller way, the fest’s name change is also a move toward appropriate representation. Co-owner Jamie Varvaro noted that the festival’s once-signature barbecue offerings will remain, but that organizers “want our name to represent all of our food offerings, just as all of the genres of music we present.”