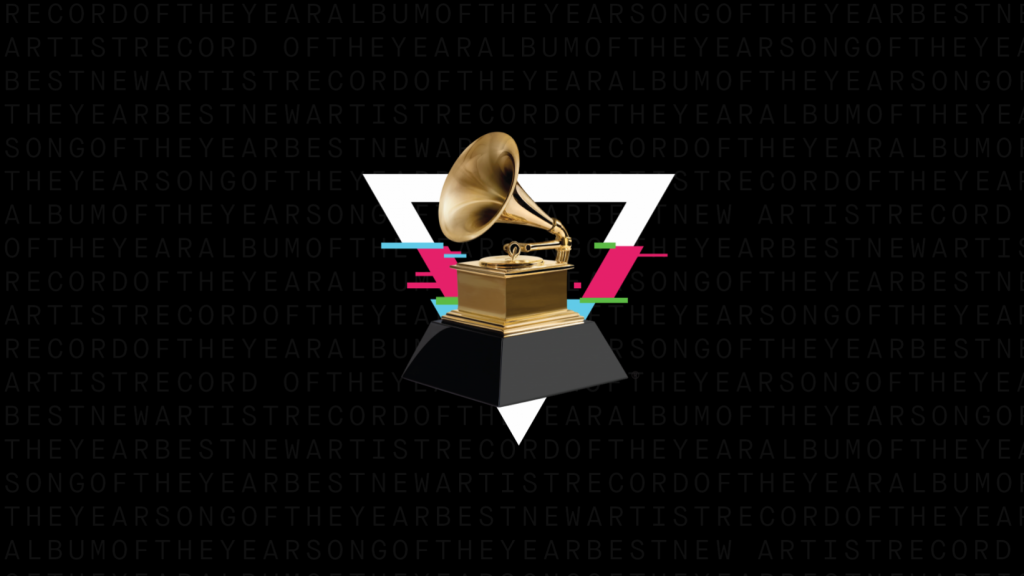 “Our industry is one that prides itself on influence and paying it forward, and each year the Recording Academy has the privilege of honoring a select group of visionaries whose creative contributions have rippled throughout our culture,” said Deborah Dugan, President/CEO of the Recording Academy. “Our Special Merit Awards recipients have molded their musical passion into pieces of history that will continue to influence and inspire generations of music creators and music lovers to come.”

Sister Rosetta Tharpe’s combination of gospel and blues, and her renowned technique on electric guitar, has influenced countless musicians, from Little Richard to Bob Dylan. The Godmother of Rock and Roll’s 1945 hit, “Strange Things Happening Every Day,” has been credited as the first gospel song to cross over to the R&B charts, becoming an early model for rock and roll.

John Prine’s witty approach to storytelling has made him one of the most revered country & folk singer/songwriters since his emergence in the ’70s. He has garnered two GRAMMYs and his classic eponymous debut album was inducted into the GRAMMY Hall Of Fame.

A soul music pioneer, Isaac Hayes was an in-house songwriter/producer at the legendary Stax Records, where he wrote such hits as “Soul Man” and “B-A-B-Y.” He also had a successful solo career, releasing the GRAMMY-winning “Theme From Shaft” in 1971.

Frank Walker began his career as an A&R scout for Columbia Records and went on to discover artists such as country great Hank Williams and blues legends Bessie Smith and Blind Willie Johnson. After wearing many hats at Columbia, he became the label chief for MGM Records in the mid-40s, where he introduced the soundtrack album concept and helped establish the Record Industry Association of America (RIAA).

The Lifetime Achievement Award celebrates performers who have made outstanding contributions of artistic significance to the field of recording, while the Trustees Award honors such contributions in areas other than performance. The Recording Academy’s National Board of Trustees determines the honorees of both awards. Technical GRAMMY Award recipients are voted on by the Academy’s Producers & Engineers Wing Advisory Council and Chapter Committees, and are ratified by the Academy’s Trustees. The award is presented to individuals and companies who have made contributions of outstanding technical significance to the recording industry.