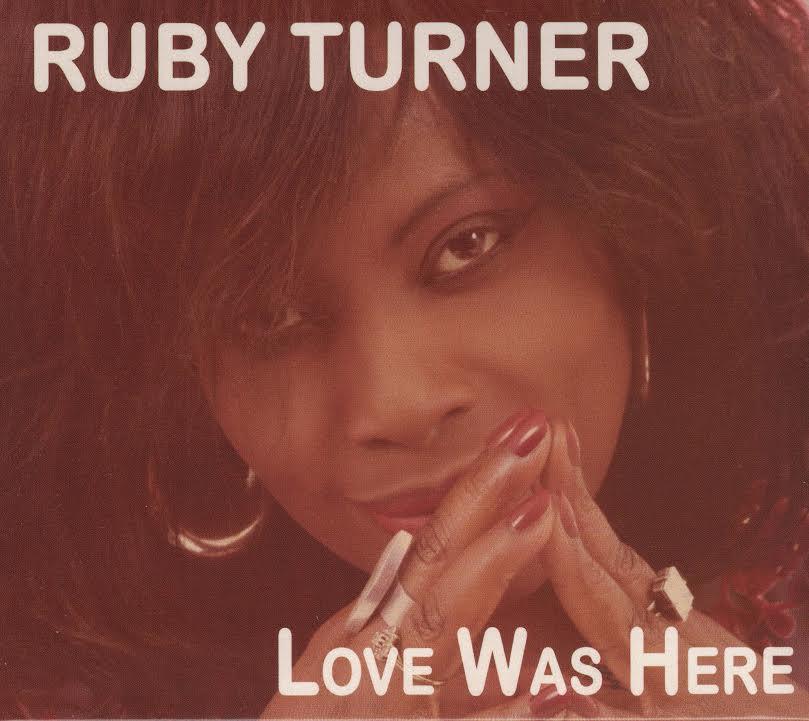 R&B soul queen, songwriter and actress Ruby Turner, MBE is enjoying an illustrious career. Ruby announced her arrival on the UK music scene in 1986 with her first solo album, which included a sensational version of the Etta James classic “I’d Rather Go Blind.” By 1990, Turner had topped the USA charts with “It’s Gonna Be Alright” and for the past quarter of a century she has traveled the world as vocalist with Jools Holland and his R&B Orchestra. Millions celebrate New Year’s Eve with Ruby on BBC TV’s Jools’ Annual Hootenanny, making her one of the nation’s best known entertainers. Her serious blues credentials include recording with Seasick Steve and presenting a documentary about Sister Rosetta Tharpe. 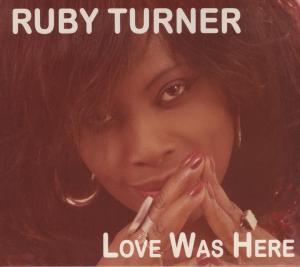 Love Was Here is the Jamaican born chanteuse Ruby Turner’s 20th solo album, and one which she has always wanted to make, its feel and grooves drawing on influences including BB King, Ry Cooder, and Reverend Al Green. It is a bluesy, soulful, R&B masterpiece from a singer who is a national treasure in her UK homeland and a number one best seller in the USA. What makes this album so special is the quality of its production, the emotional depth of the songwriting, and the intimacy created by the small group of backing musicians. These features provide the perfect platform for Turner’s breathtaking vocals of virtuosic range, intensity and timbre — a singer right at the top of her game.

The jaunty opener, “Got To Be Done,” celebrates a positive state of mind. The optimism continues with “Don’t Cry Over Yesterday” as the softly spoken verses contrast with the powerful crescendos of the chorus and organ accompaniment. “Won’t Give You My Heart To Break” sees Turner in defiant mood and not allowing anyone to break her heart or make a fool of her: “You can’t pull the wool over my eyes / I know your every disguise my dear.” The words are enhanced by Nick Atkinson’s piercing empathetic guitar interludes.

“Under Your Sky,” with its sumptuous slide guitar and poignant lyrics, is pure nostalgia for the Caribbean blue skies and turquoise sea of Ruby’s childhood. The blues runs very deep on “Love Was Here.” Reflections on love and why neither party can let go, beautifully written, as are all 10 tracks, by Turner, Atkinson and Kat Eaton — the Sheffield singer shares the smoky backing vocals with considerable aplomb. “Make You Happy” is both upbeat and uplifting, courtesy of Ruby’s coolly sensual voice and appropriately atmospheric keys from the multi talented Joe Glossop.

The superb arrangement of “Runaway” features compelling harmonies and dynamic rhythms, owing to the excellent bassist Jeremy Meek and drummer extraordinaire John Blease. The track sets the scene for getting back to a happier and simpler life. Anger and frustration are evident in Turner’s voice on “A Better Way,” as she warns about history repeating itself and pleads, “Why don’t we listen to each other / Instead of shouting louder?”

“Why Didn’t We Try” is another blues-infused song, this time of memory and regrets and tugging at the heartstrings. Glossop’s emphatic piano chords complement Ruby’s angst to create the unbearable tension of the climactic ending. Ruby calls the shots on “Time Of Your Life,” expressing no bitterness in a relationship which has ended as she gets on with her own life.  A bonus track is the ethereal “Chasing Love,” the soundtrack to the motion picture The Host; its string section heightens the singer’s sentiments of “Chasing love, losing love / Dying for love” in an overall showstopping finale.

While it looked as if Ruby Turner might have peaked in 1986 with her sensational cover version of Etta James’ “I’d Rather Go Blind,” it was only the beginning. The reality is that the inimitable Ruby was destined to create not imitate and to lead rather than follow. This is why this 2020 release of Love Was Here is a celebration of ground-breaking songs destined to become classics of the genre in their own right, and hewn from a gem who is the genuine article. An early contender for album of the decade.