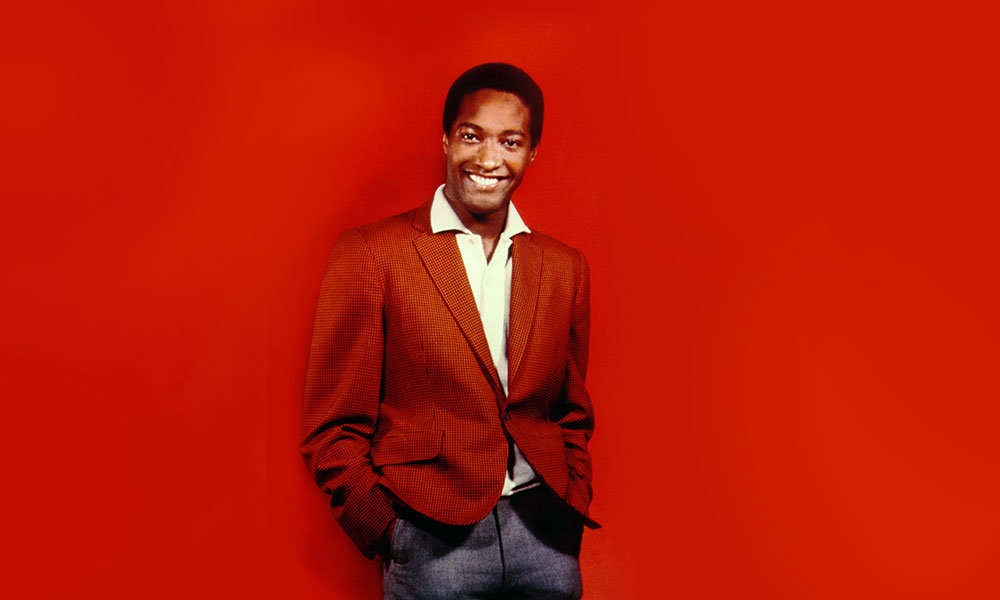 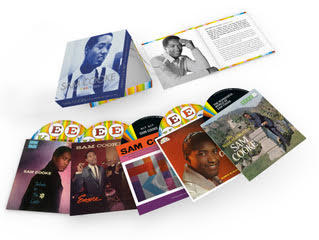 Sam Cooke, the King of Soul, would have turned 89 today. Accordingly, on January 24th, ABKCO Music & Records will launch a yearlong campaign leading up to the 90th anniversary of his birth with the release of The Complete Keen Years (1957 – 1960) CD Box Set. ABKCO announces a series of eight vinyl editions, including several Tracey Limited titles back in print restored with the original artwork.

This box set anthologizes Cooke’s body of work during the years he spent with John and Alex Siamas’s Keen label from 1957 to 1960. Sam had seen great success as a gospel singer fronting the Soul Stirrers over the six years prior. His debut for the Keen label came in 1957 with his own composition, “You Send Me,” paving the way for soul music as we now know it.

The Complete Keen Years (1957 – 1960) CD Box Set is procured from recently recovered original master tape reels that were missing for years, and found following a search for an airplane hangar. (The Siamas’ primary business was providing aircraft parts to the aerospace industry.) This collection also features all of Cooke’s Keen album and single tracks, rare photographs from the Keen archives, scopic session information, and thoughtful liner notes by writer Michael Corcoran.

Sam Cooke established his own label, Tracey Limited, after the expiration of his RCA Victor contract in 1963. Tracey enabled Cooke to declare artistic commercial control over his own recordings, the only other notable example of an artist doing that at the time being Frank Sinatra. Sam Cooke At The Copa and Ain’t That Good News were the first albums released through Tracey Limited.

On April 3rd, Sam Cooke At the Copa and Ain’t That Good News will be back in print on vinyl. Also available on vinyl for the first time is Keep Movin’ On, the highly praised compilation that was first issued on CD in 2001. Keep Movin’ On gets its title from a Sam Cooke track that hadn’t been released prior to the compilation. The 23 tracks will come in the form of two 180 gm vinyl LPs in a gatefold package with the original essay by music critic Peter Guralnick.

Listen to the track “Keep Movin’ On” on Spotify: https://open.spotify.com/track/17gOVHpFzpeFHDx3j6mV02

Ain’t That Good News, issued in 1964 via Tracey Records, was Sam’s final album — where “A Change Is Gonna Come” initially appeared and which placed him at the top of his career, with the title track going to #11 on the pop chart #1 on Cashbox Magazine’s R&B chart. “Meet Me At Mary’s Place” was the inspiration behind Bruce Springsteen’s “Mary’s Place.” Also on Ain’t That Good News is “Good Times,” which the Rolling Stones recorded on Out of Our Heads.

Sam Cooke At The Copa is archival audio footage of his legendary performance at New York’s leading nightclub. The concert includes songs like “Twistin’ The Night Away,” “You Send Me,” “Try A Little Tenderness,” and “Nobody Knows You When You’re Down And Out.” At The Copa was originally released in 1964, just two months before he tragically died. Last but certainly not least is Cooke’s interpretation of Dylan’s “Blowin’ In The Wind,” which inspired him to pen his iconic “A Change Is Gonna Come.”