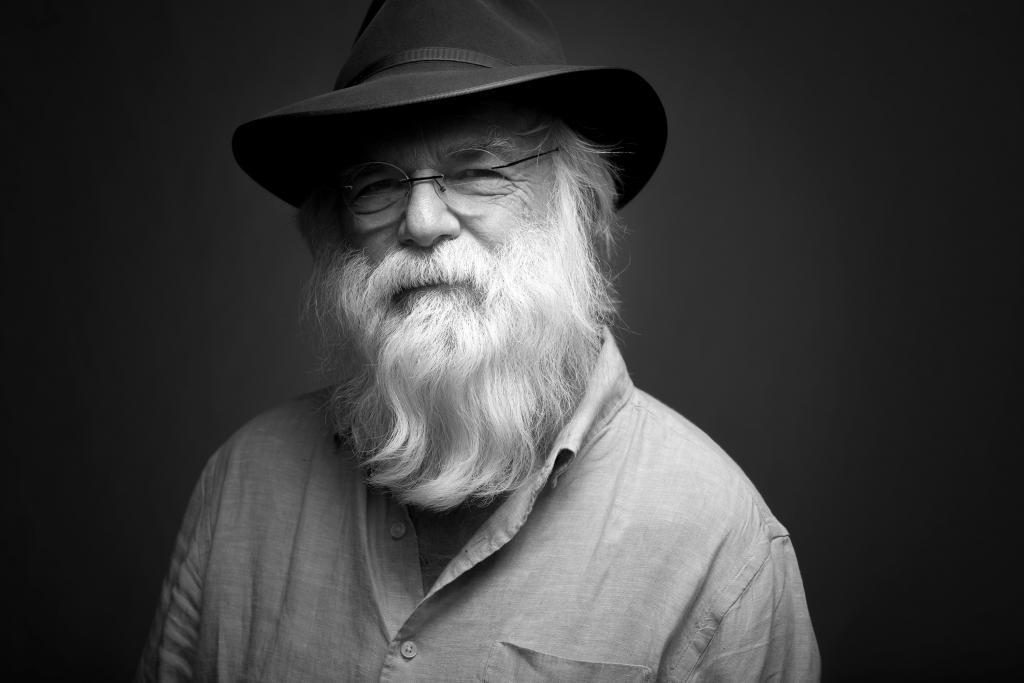 Revered Americana Songwriter David Olney died Saturday, January 18, 2020, after suffering an apparent heart attack during a performance at the 30A Songwriter Festival in Santa Rosa Beach, Florida. He was 71.

Olney was born March 23rd, 1948 in Providence, Rhode Island. He attended the University of North Carolina at Chapel Hill but did not graduate, instead joining Bland Simpson’s band Simpson in 1971. He moved to Nashville in 1973, attempted to sell his songs to record labels, and then formed the band The X-Rays, who recorded two albums for Rounder Records, appeared on Austin City Limits, opened for Elvis Costello, and broke up in 1985.

Over the course of his musical career, Olney released over 30 solo albums and EPs plus his releases with Simpson, the X-Rays, and the Nashville Jug Band.

But it was as a songwriter that Olney’s truest gifts came to us. He wrote songs released by artists such as Steve Young, Emmylou Harris, Linda Ronstadt, Del McCoury and many more. His lyrics are products of a remarkable inquisitiveness that allowed him to explore subjects that few songwriters would consider: He wrote of a Nashville train disaster, of baseball shortstop Phil Rizzuto, and of actor John Barrymore. He wrote about Jesus Christ from the narrative perspective of the donkey that carried him into Jerusalem, and about the Titanic from the perspective of the iceberg that sank the ship.

Singer/Songwriter Townes Van Zandt once said of Olney, “Anytime anyone asks me who my favorite music writers are, I say Mozart, Lightnin’ Hopkins, Bob Dylan, and Dave Olney. Dave Olney is one of the best songwriters I’ve ever heard – and that’s true. I mean that from my heart.” Country Music Hall of Fame member Emmylou Harris said, “David Olney tells marvelous stories, with characters who cling to the hope of enduring love, all the while crossing the deep divide into that long, dark night of the soul,” while troubadour Steve Earle called Olney, “One of the best songwriters working in the world today.”

Musician and author, Amy Rigby was performing with Olney at the time of his death. In a Facebook post this morning she posted, “David Olney, a beautiful man, a legend, a songwriting poet died last night. I was sitting next to him in the round, had been so honored and looking forward to getting to trade songs with him and Scott Miller. Olney was in the middle of his third song when he stopped, apologized and shut his eyes. He was very still, sitting upright with his guitar on, wearing the coolest hat and a beautiful rust suede jacket we laughed about because it was raining like hell outside the boathouse where we were playing- I just want the picture to be as graceful and dignified as it was, because it at first looked like he was just taking a moment. Scott Miller had the presence of mind to say we needed to revive him. Doctors in the audience and 30A folks were all working so hard to get him to come to. It’s hard to post about this because I can’t really believe he’s gone. I am so sorry for his wife and family and friends and all the people who loved him and his music. Even those who never heard of him. We all lost someone important last night.”

Olney is survived by his wife, Regine, daughter Lillian, and son Redding, as well as a devastated music community. Memorial details are not yet available.