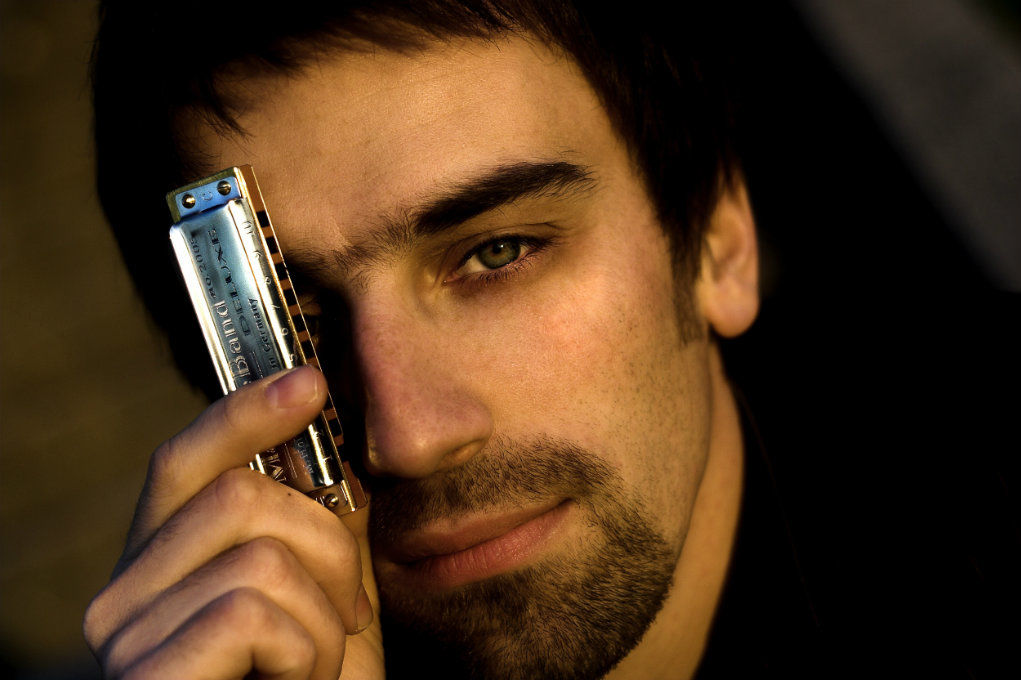 Music reviews often have a subtext that forces the reader to infer things about an artist, since we’re in a weird cultural period where music critics either gratuitously savage artists (much like the first-day-of-prison move of picking a fight with the biggest person in the yard), or refuse to write anything remotely negative about anyone (much like the first-day-of-prison move of laying low and hoping no one notices you). So when I say things like ‘Tomislav Goluban has an unusual voice’ and ‘Goluban doesn’t overplay the harmonica,’ it might sound like I’m struggling to find nice things to say, but the reality is, both statements are true and played a huge role in why I enjoyed Memphis Light so much. 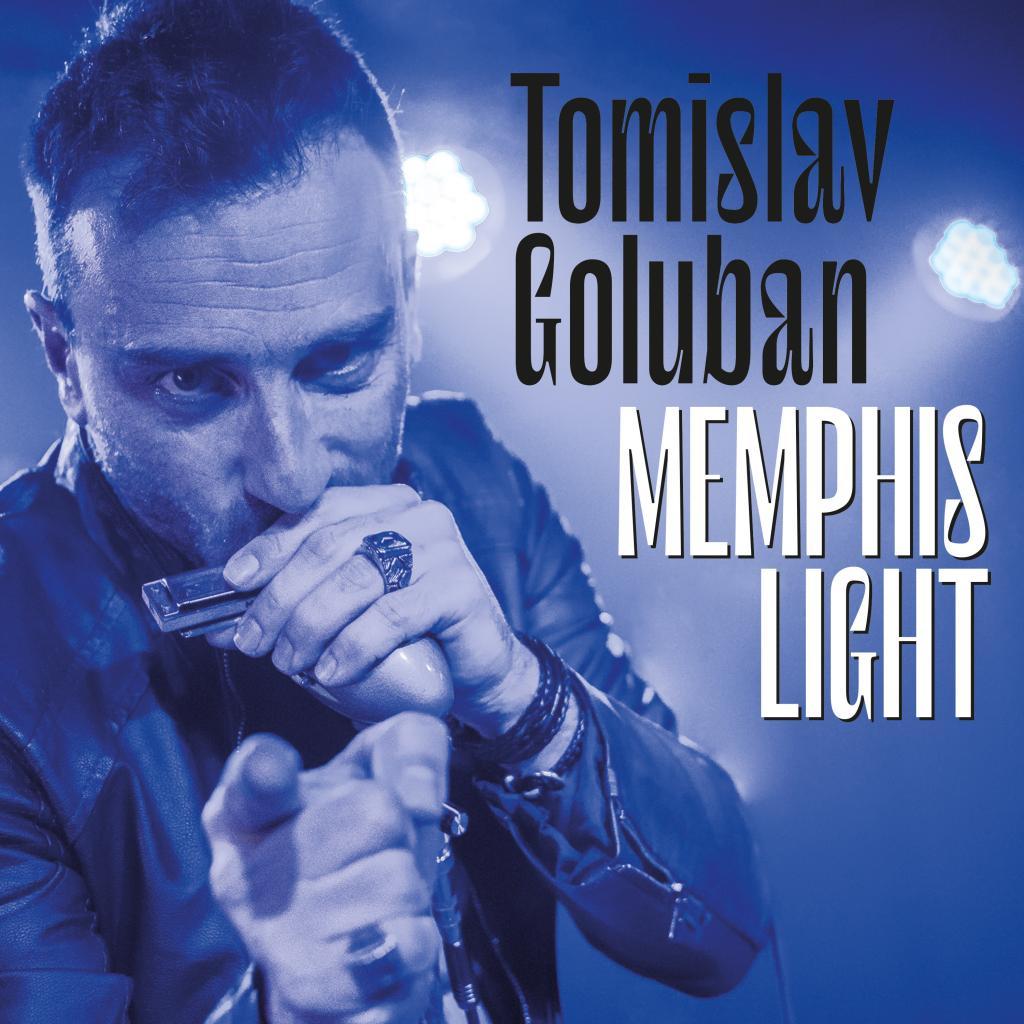 Goluban is a singer/harmonica player (born in Croatia, he even created an education program to teach Croatian children blues harmonica). His singing voice is atypical for blues rock. It’s a bit nasal and has a spoken quality. It’s not 100% accurate to say he sounds like Fred Schneider of the B-52s, but the two share a certain vocal sensibility. I appreciate Goluban’s voice because it gives his songs, which already are infused with a dark energy, a genuine punk rock vibe. The vocals are just a tiny bit creepy, in a good way.

Goluban’s songwriting similarly straddles rock and blues. One of my favorite tracks was “Spirit Will Never Get Old,” which has a fantastic rockabilly groove. The song hits an amazing sweet spot between Elvis Presley’s “(Marie’s The Name) His Latest Flame” and the Neurotic Outsiders’ unfortunately named “Nasty Ho.” The Neurotic Outsiders were a mid-90s supergroup led by Steve Jones of the Sex Pistols, plus members of Guns N’ Roses and Duran Duran. I doubt Goluban ever heard the band’s music, but it’s very cool that he taps into that same kind of punk/pop/rock aggression and melodicism, while still maintaining a familiar blues sound. The vocals don’t really get at any kind of danger, but they have a sincerity and earnestness that holds the track together. You feel and believe everything happening in the song because you trust Goluban. His voice is, more than anything, honest.

Another impressive aspect to the album is the restraint of Goluban’s harmonica work. There’s plenty of great harmonica across all of the tracks, but it never feels overwhelming. Goluban shows lots of discipline with his harp lines, which makes each and every track feel tight. He’s all about playing the perfect part for every section of every song with an almost Zen-like commitment. No breath is wasted or unnecessary. He plays exactly what he needs to. No more and no less.

Goluban also doesn’t seem to have much ego. He features singer Vince Johnson on two tracks, “Fun Starts Here” and “Woman Needs a Man,” which is a duet. Johnson has an amazing bass voice that practically rumbles when he sings. In many ways, it’s the personification of the blues. Less secure singers wouldn’t let someone like Johnson anywhere near their tracks, and Goluban actually features him. It’s a very neat treat, but it also shows how serious Goluban is about doing what’s best for the song.

Memphis Light has lots of gentle, subtle moments, but, at the same time, it’s high energy. Goluban is able to wire his tracks with electricity, but the amplification doesn’t muddy the beautiful details of each track. He’s interesting, not in the way you call a peanut butter and jellyfish sandwich interesting to avoid hurting someone’s feelings, but more in the way a peanut butter and bacon sandwich is interesting. And delicious. There are very few blues artists like Goluban and he’s doing something new that lots of blues fans are going to want to check out.