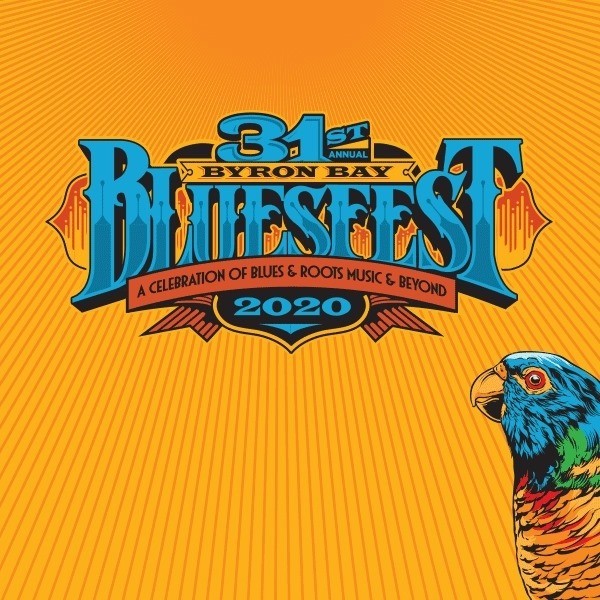 What do BB King, Buddy Guy, Bob Dylan, Little Feat, Crosby, Stills, Nash and Young, Bonnie Raitt, Robert Plant, James Brown, Derek Trucks, and Jimmie Vaughan all have in common? Well, aside from the obvious, they’ve each graced the Bluesfest Byron Bay stages at some point over its 31 year run. 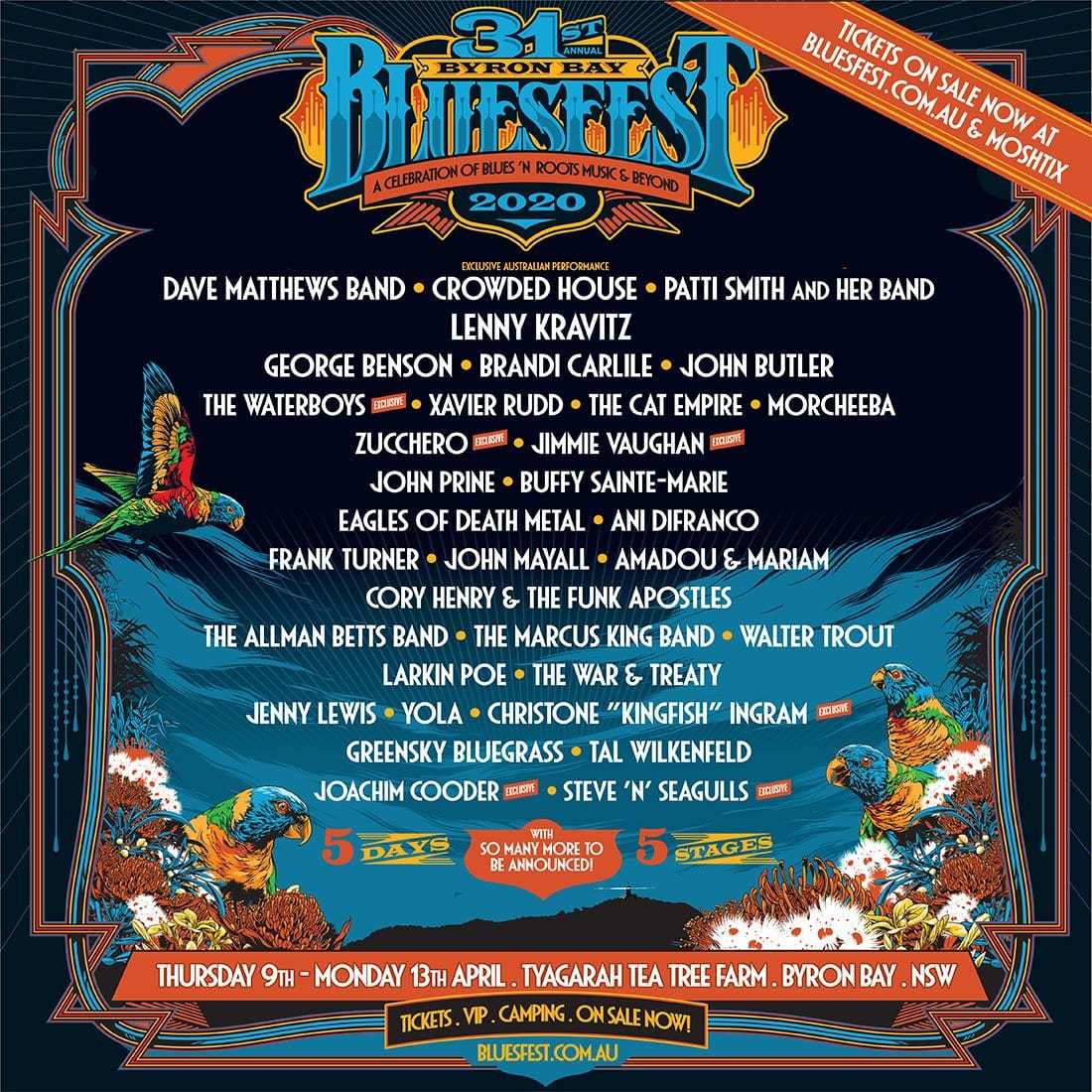 Held every Easter, Bluesfest is a five-day celebration of American music at its finest. Once called “the best festival in the world” by Jackson Browne, Bluesfest isn’t just any old music festival. And we’ve compiled eight reasons why you should be attending this year’s festival being held from April 9Th to April 13th.

Does your ideal Australian vacation include blue skies, beautiful beaches, beers and blues? Well, look no further. Every year Bluesfest is held in Tyagarah NSW and it is every bit an oasis. Upon entering Byron a sign greets you with “cheer up, slow down, chill out” so it comes as no surprise that the community is renowned for being full of modern day hippies.

Life in Byron is all about living off and loving Mother Nature, mindfully appreciating each moment, and of course, music! So spending five days immersed in it each year is the perfect excuse to slow things down and experience the best Australia has to offer both in and out of the festival grounds.

With some of the world’s best blues and roots artists together in Byron Bay for 5 days, onstage collaborations have become a regular occurrence at Bluesfest over the years.

Whether it be Jackson Browne and Warren Haynes performing a haunting acoustic rendition of The Allman Brothers’ “Melissa,” or Marcus King, Gary Clark Jr and Lukas Nelson stepping onstage together to shred some mean blues guitar, there’s always the possibility that a few of your favorite musicians may join forces for an unforgettable set.

In 2018 alone Jason Mamoa, Chris Hemsworth, and Patrick Wilson spent five days at the festival mingling with musicians and fans alike. If Aquaman, Thor, and the dude from The Conjuring approve, then there’s no reason not to consider the trip to Aus to enjoy all it’s got to offer.

5. You can buy tickets now and pay later

For those who want to make their way to the festival but can’t quite afford to buy tickets in one transaction, Bluesfest offer a payment plan to make things easier. They also offer single and three day tickets in case you only want to catch a particular artist or don’t have it in you to spend five days grooving in the sunshine.

It’s no secret that Peter Noble is one of the best festival directors in the world. Since joining the festival 26 years ago he and his team have managed to keep Bluesfest alive and thriving in an ever evolving, hard to navigate industry.

Noble was awarded the Keeping the Blues Alive Memphis award for best festival director, and together he and the Bluesfest team have managed to score over thirty awards including six wins at the US Pollstar awards for International Festival of the Year. This isn’t just any old music festival, and the proof is in the pudding.

One of the greatest aspects of Bluesfest is that it welcomes and encourages the attendance of people of all ages, and from all walks of life. It’s not at all unusual to see babies stomping in the mud to your right, an elderly couple grooving to your left, and a group of excitable 20 somethings squeezing their way to the front of one of the tents. It’s the perfect festival for entire families to get together and enjoy a week of blues, booze, and Byron Bay.

8. Support Australian tourism amidst the chaos of the fires

Following the worst of the outrageous summer bushfires that tore through the country, NSW tourism needs a good push. Why not put some money back into a country that needs it, and get to celebrate American music all the while?