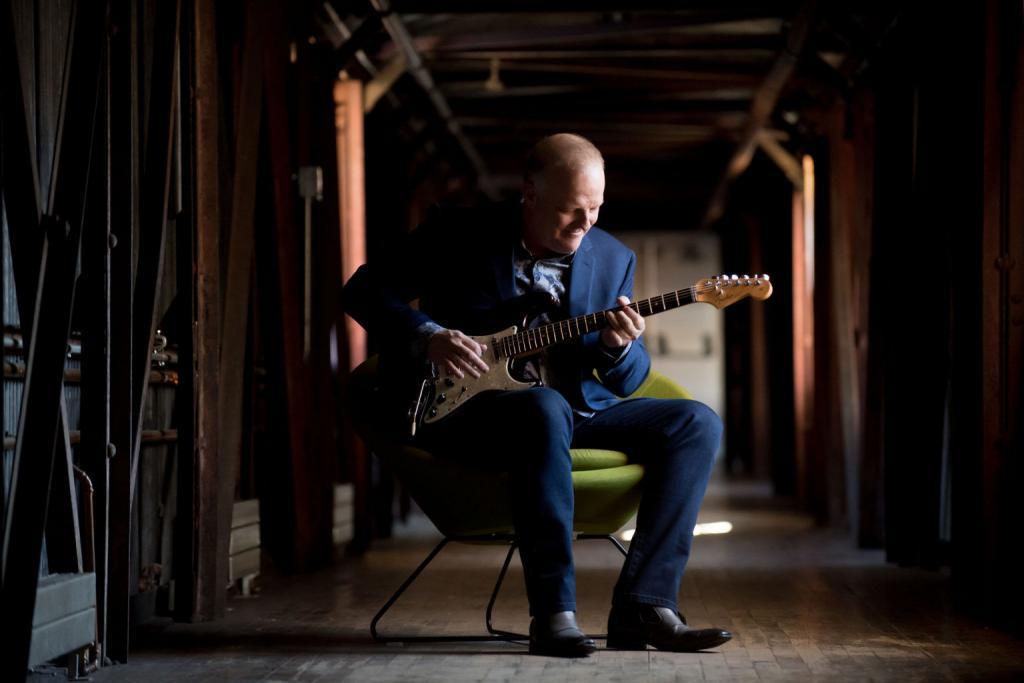 Born in Massachusetts, Albert Cummings has been putting his stamp on the blues scene for over a decade. On Valentine’s Day, Cummings released his newest offering, Believe, via Provogue Records. 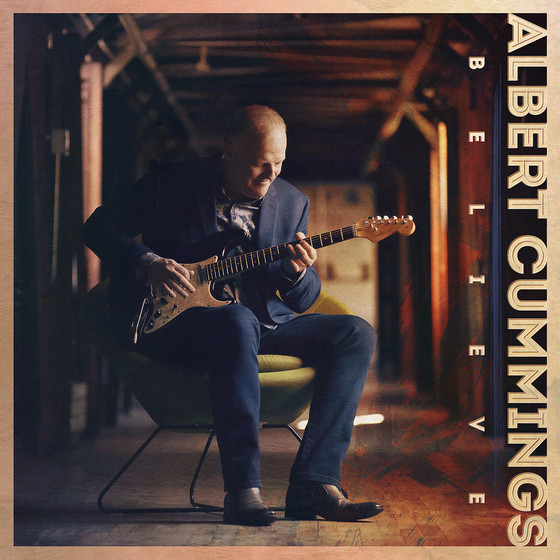 Albert’s gritty guitar sound has always been amazing. And on Believe, it will blow you away. If you’re any kind of blues fan, this album is for you.

Believe hooks you right away, with Cummings’ cover of Sam & Dave’s Stax classic, “Hold On.” Albert’s soulful vocals and guitar intermix with some killer B3 and horns to keep that vintage vibe relevant nearly six decades later.

Albert accomplished the same thing with “Red Rooster,” taking the Willie Dixon standard and turning it into an electric slow-drag — and again by tipping his hat to Van the Man, with a powerful rendition of “Crazy Love.” Even “My Babe” gets a funk-slathered update that’s good enough to pour over biscuits.

Believe was recorded at FAME Studios in Muscle Shoals, Alabama and produced by GRAMMY winner Jim Gaines (Stevie Ray Vaughan, Santana). “You can hear the difference between this album and my others, and that is the Muscle Shoals difference,” Cummings says. “If I had recorded those same songs anywhere else, then Believe would have sounded like a completely different album.”

It’s no secret that Stevie Ray has been Cummings’ biggest influence, and you can hear that impact throughout the album while Albert hops genres. Even though he is from “The Pilgrim State,” Albert’s feel for the blues is real, and his playing can stand against anyone’s from Texas to Chicago to Memphis.