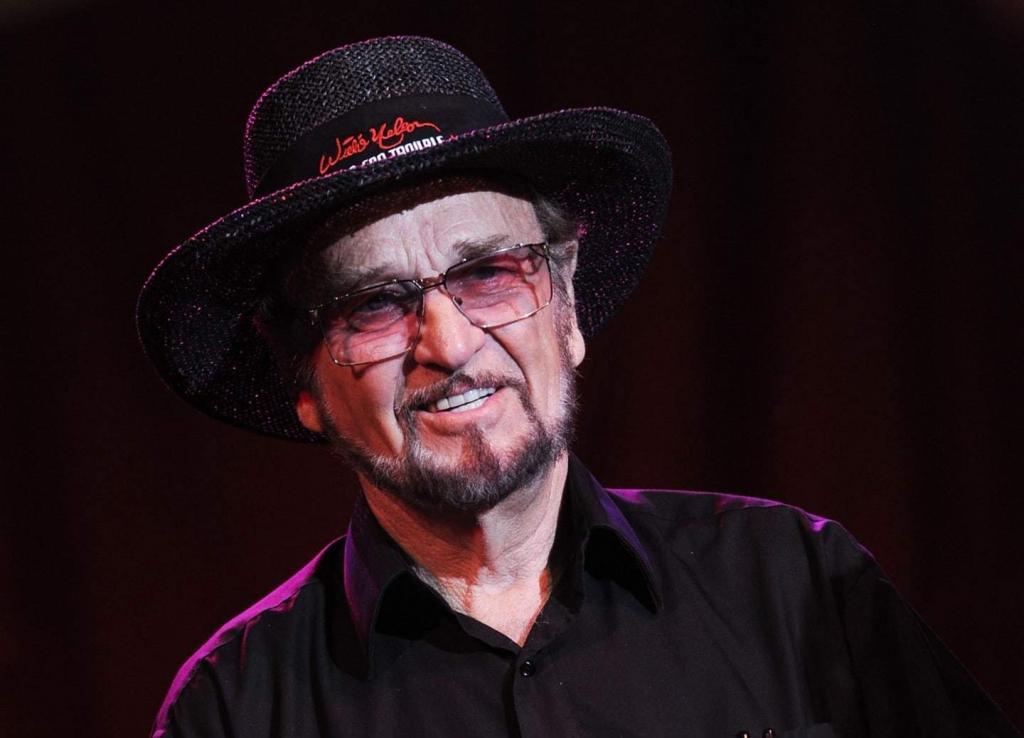 A celebration of life for Willie Nelson’s drummer, best friend and unofficial bodyguard, Paul English, will be held on March 3 at Billy Bob’s Texas in Fort Worth. This event will be open to the public.

The venue noted the following in a press release Thursday:

“Paul was proud of his Fort Worth heritage. He grew up on the North Side and as a youngster boxed in the Golden Gloves and played trumpet in the Fort Worth Salvation Army band. After graduating from Fort Worth Polytechnic High School, he became a regular at some of our city’s more infamous establishments in Hell’s Half Acre, along Jacksboro Highway and, of course, the Fort Worth Stockyards, where he organized some of the area’s more notorious activities.”

English provided the backbeat and an unequivocal friendship for Willie, dating back to the 1950s. “I Still Can’t Believe You’re Gone” is a true testament of the pair’s close bond; the song was written by Willie about Paul’s first wife who committed suicide.

Another dedication song to English was the partner-in-crime classic “Me and Paul,” a single from Willie’s concept album Yesterday’s Wine. English once stated, “Had it not been for Willie, I would be dead or in the penitentiary.”