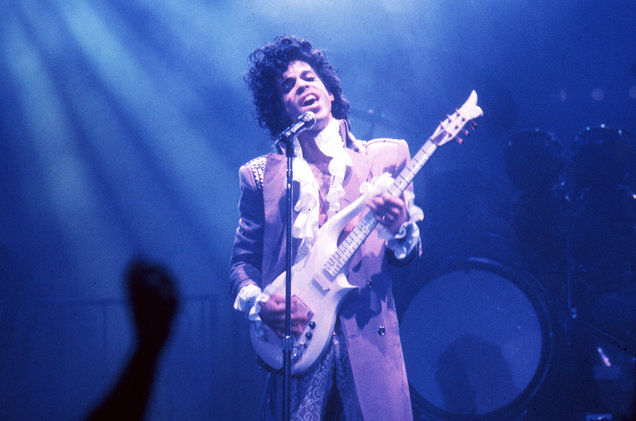 The Prince Estate has announced the next surge of reissues, including Prince’s early ‘00s work that’s been largely out of print. These new editions will be made available on April 17. The box set Up All Nite With Prince and his 2001 The Rainbow Children will be reissued by Legacy Recordings.

The Rainbow Children will come as a clear double LP with a limited edition custom rainbow slipmat. The Up All Nite With Prince box set will contain The One Nite Alone Collection, One Nite Alone… Live!, The Aftershow: It Ain’t Over, and the DVD Prince Live at the Aladdin Las Vegas in a slipcase with a 48-page book. The One Night Alone… releases will also come in limited edition purple vinyl. The backing band on the live album includes Sheila E., Maceo Parker, Eric Leeds, Candy Dulfer, Greg Boyer, Renato Neto, John Blackwell, and Rhonda Smith.