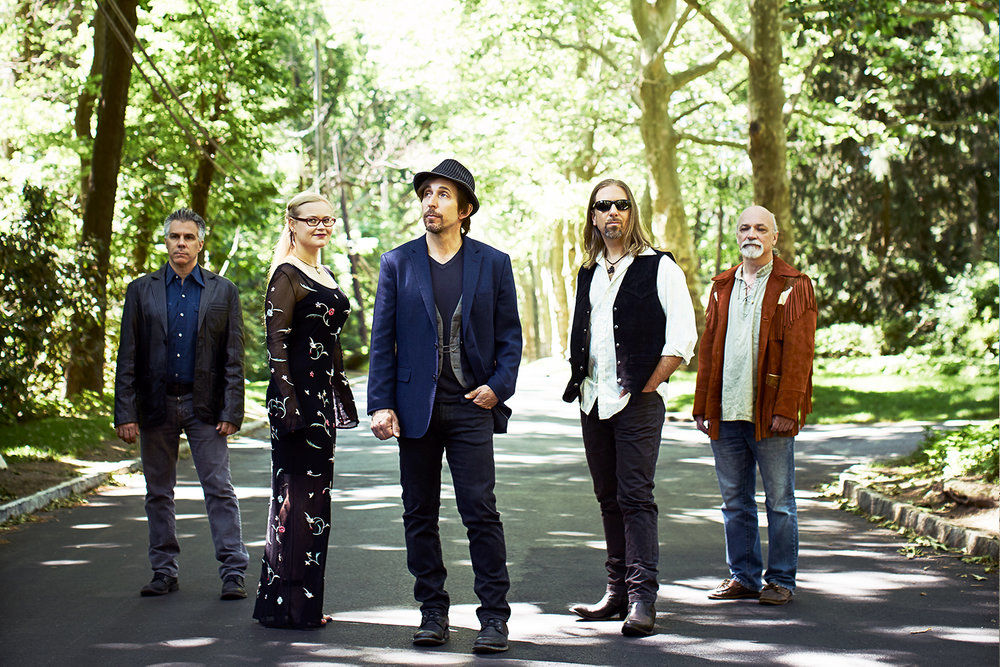 When Larry Campbell, the GRAMMY winning producer and longtime collaborator of Levon Helm, says he wants to collaborate – you listen. Just ask Roger Street Friedman, the award-winning, NY-based singer-songwriter, whose “autobiographical, cinematic, blunt, and honest” songwriting has been compared to James Taylor, Randy Newman, and Jackson Browne (The Aquarian). With the release of Rise, the songwriter’s third studio album produced by Campbell, Friedman has crafted nothing less than a true expression – a statement of purpose that resonates as a career milestone – thanks in part to a partnership with Campbell that far exceeded Friedman’s expectations. 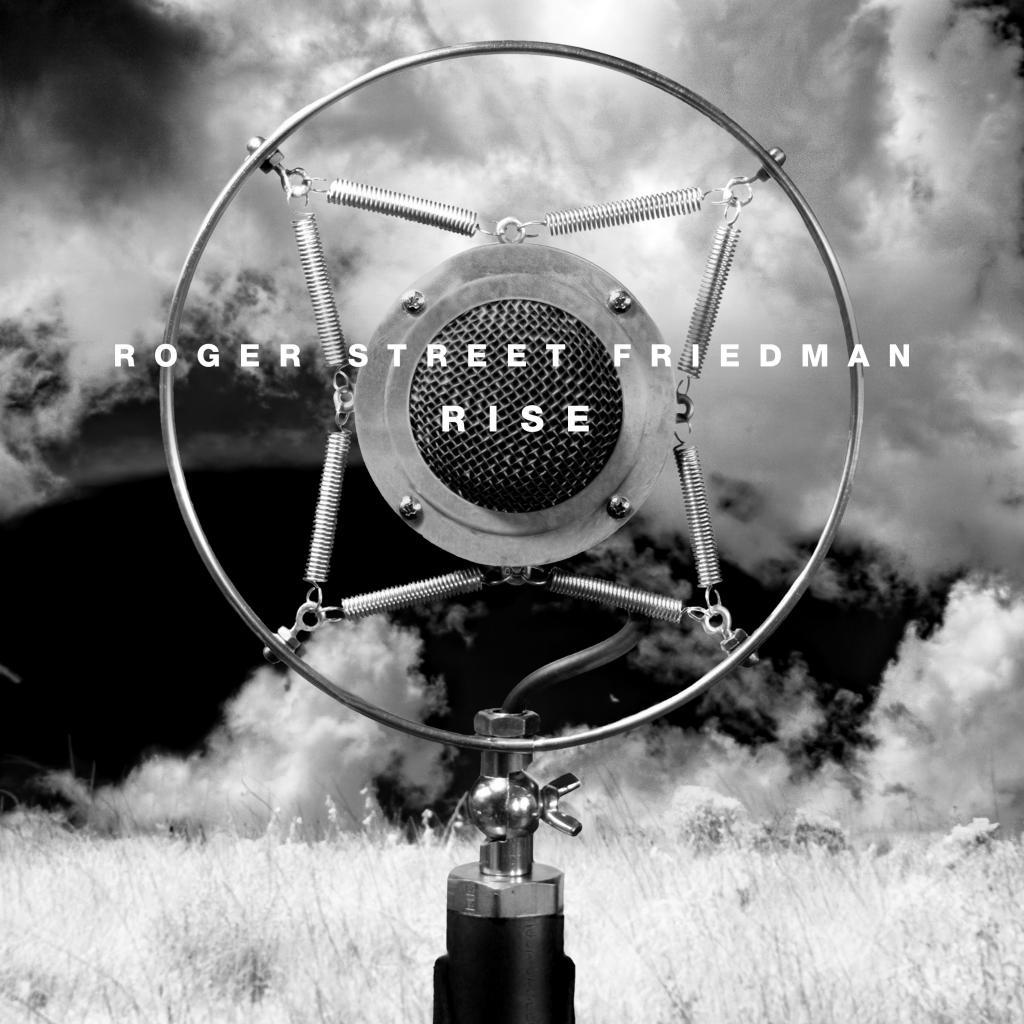 “I think I took a lot more risks with the songs on this album,” Friedman says. “Not everything has a happy ending. My voice is also way more out front than it’s been on the other records, which feels pretty vulnerable to me. I’m just trying to go deeper, really trying to get to the heart of the matter.”

It helps, of course, that music is indeed the heart of Friedman’s matter. Friedman was bitten by the music bug early, learning to write songs and even developing his studio engineering skills. It was an avocation, however, until a combination of events — the deaths of his father and mother, marriage and, later, the births of his two children — steered Friedman back to music, leading to the acclaimed 2014 debut The Waiting Sky and 2017’s Shoot The Moon, which reached #2 on the Roots Music Report Americana Country Album Chart and spent 25 weeks in the top 20. Friedman met Campbell when the latter played on The Waiting Sky and the two kept in touch. After sifting through more than 30 songs that Friedman sent him to consider, Campbell readily agreed to produce Rise.

Recorded with a crew led by Campbell, Rise features Friedman’s rhythm section of Jim Toscano and Matt Schneider, keyboard phenom Jason Crosby (Phil Lesh, John Mclaughlin), Campbell’s wife Teresa Williams, and Lucy Kaplansky on backing vocals. “I think the creative mission was really to take the songs as far as they could go, with some compelling arrangements that highlight the songwriting as much as possible.” The album was mixed by Justin Guip at Milan Hill Studios in Milan, NY.

A frequent performer on the music festival circuit, Friedman is looking forward to bringing the material from Rise on the road this winter, beginning with a performance at Nashville’s City Winery on March 5th.