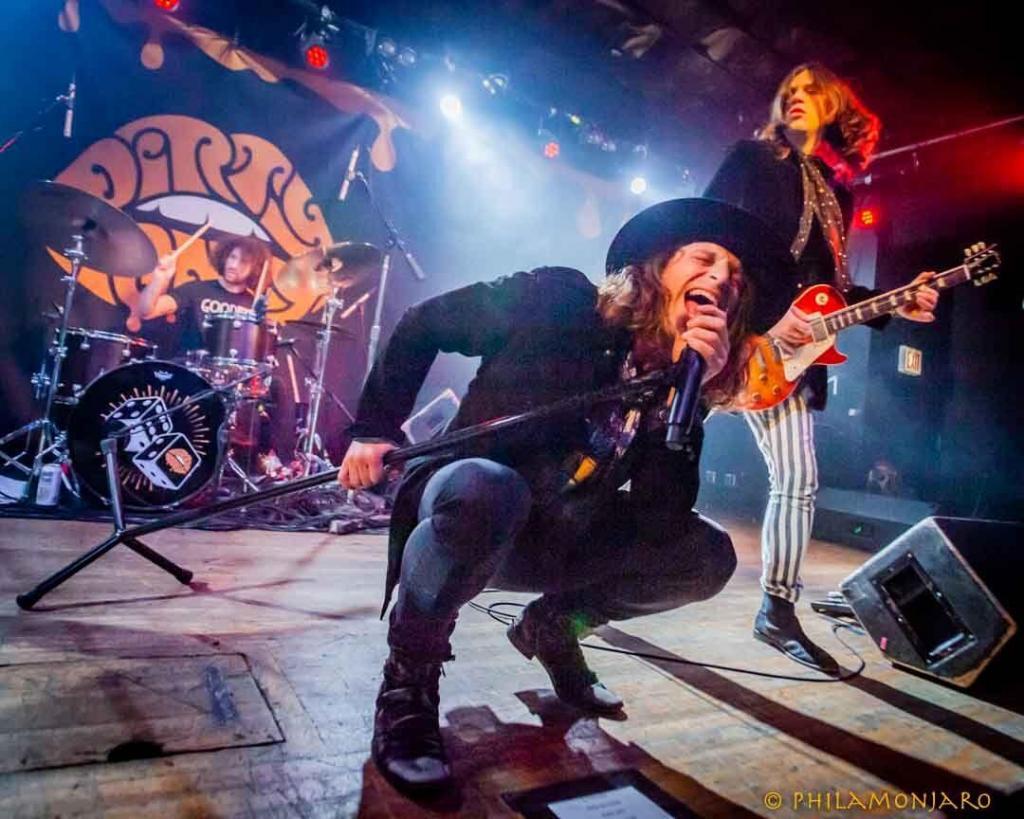 Tuesday, February 11th fans went wild when Dirty Honey headlined the Bottom Lounge. This rocking quartet channeled unmatched energy that charged the audience at the outset with pure enthusiasm, raw force and charisma. A word of mouth buzz seems to be growing as many in the crowd had seen their opening set for Skillet at Chicago Theatre, or for The Who last year. This show confirmed what fans first experienced and originally fell in love with.

The L.A quartet conjured up everything fans love about blues-based hard rock. Where they are limited in originally recorded material, they make up in showmanship and killer talent. But this shortage won’t be for long. The repertoire is growing as they introduced two new songs in the set that were very well received.

Dirty Honey pulled out all the stops showing their respective instrumental talents, entrancing the crowd with extended solos as they segued into the next song. John Notto is a riff master in the same sense as Keef or Slash; his riffs contribute largely to shaping their songs.

Notto seamlessly wove melodic guitar with Marc LaBelle’s vocals for a tight interplay with Justin Smolian’s abandon on bass and Corey Coverstone’s power drumming. LaBelle is a natural ringmaster reaching out with his mic stand, rallying the crowd and harnessing the fans’ enthusiasm. It was a tight, no holds barred performance.

Sprinkle in some covers:  Aerosmith’s “Last Child” and the iconic guitar solo/closing vamp of Zeppelin’s “Whole Lotta Love” when transitioning out of Justin’s bass solo. It was a fitting nod to their influences. All four of them commanded the stage with strut, swagger, and something to prove — with no timidity about it. They are making waves in the best way, earning their place one live show and fan at a time. 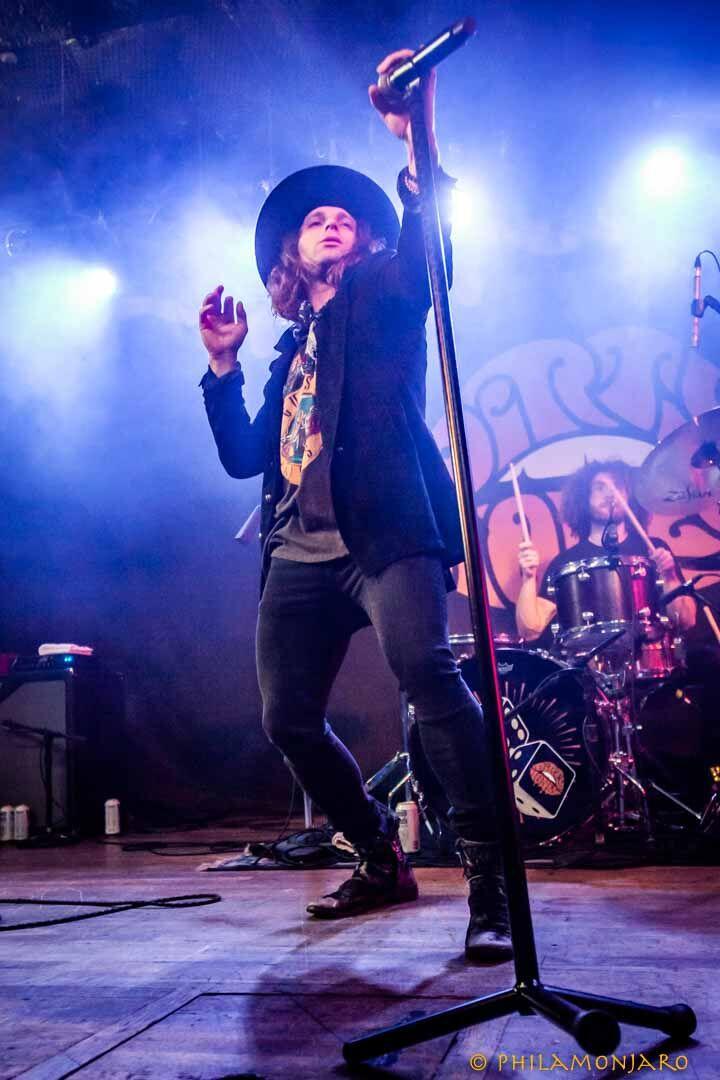 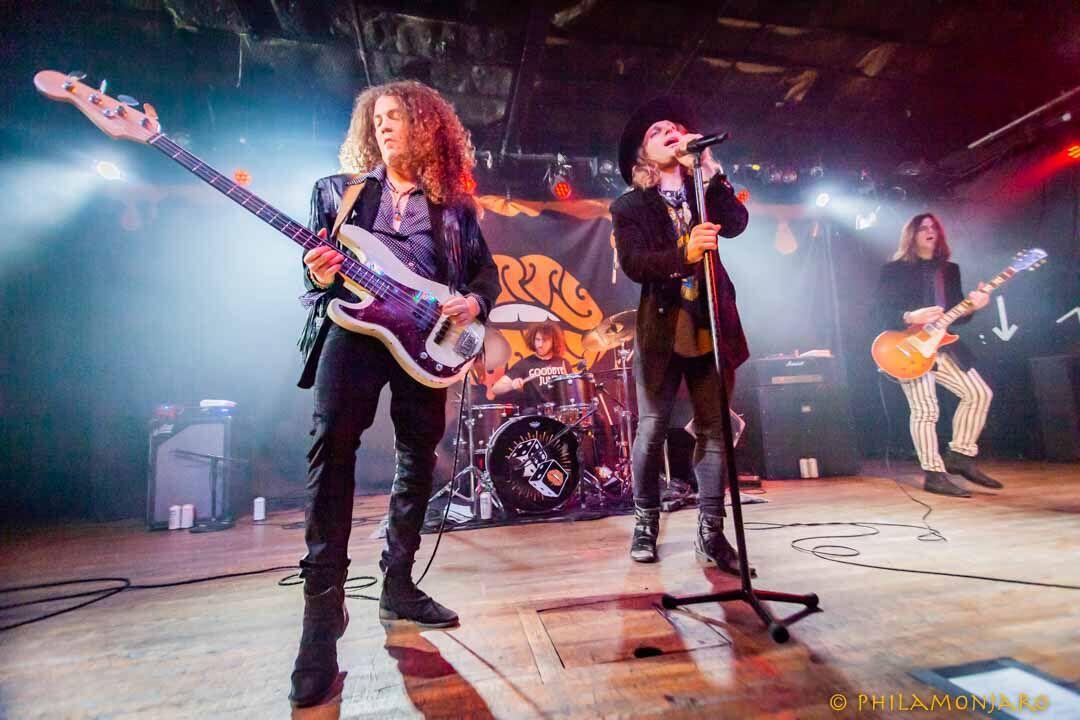 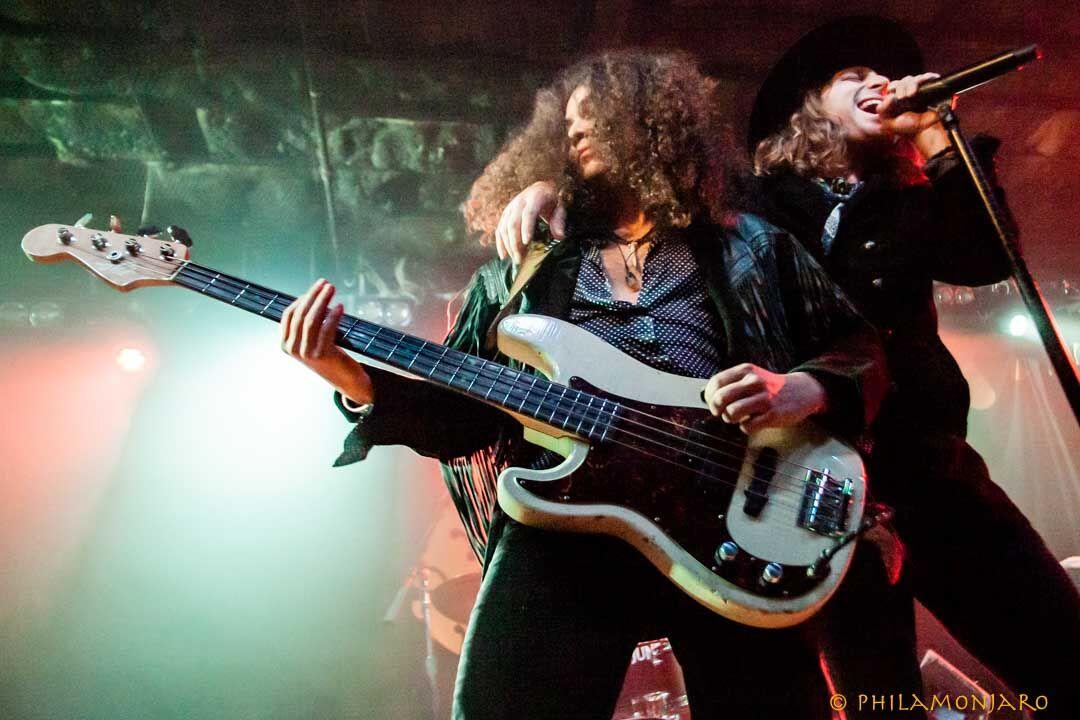 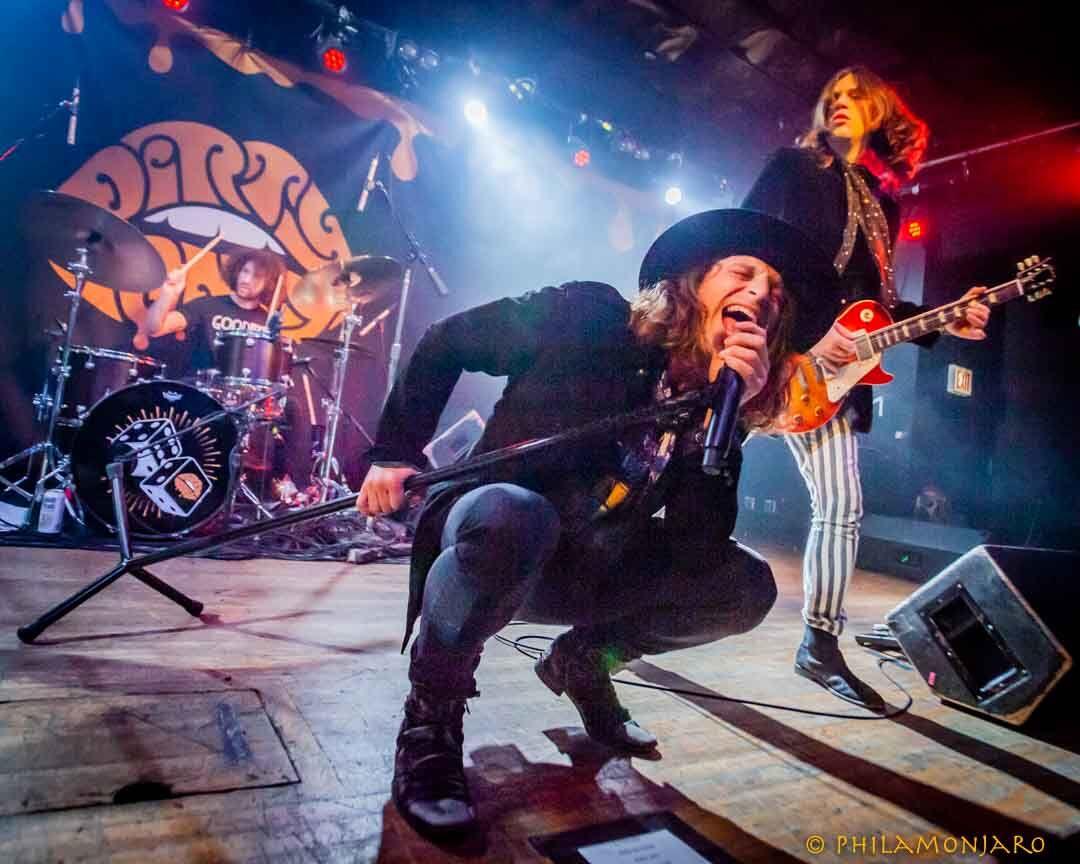 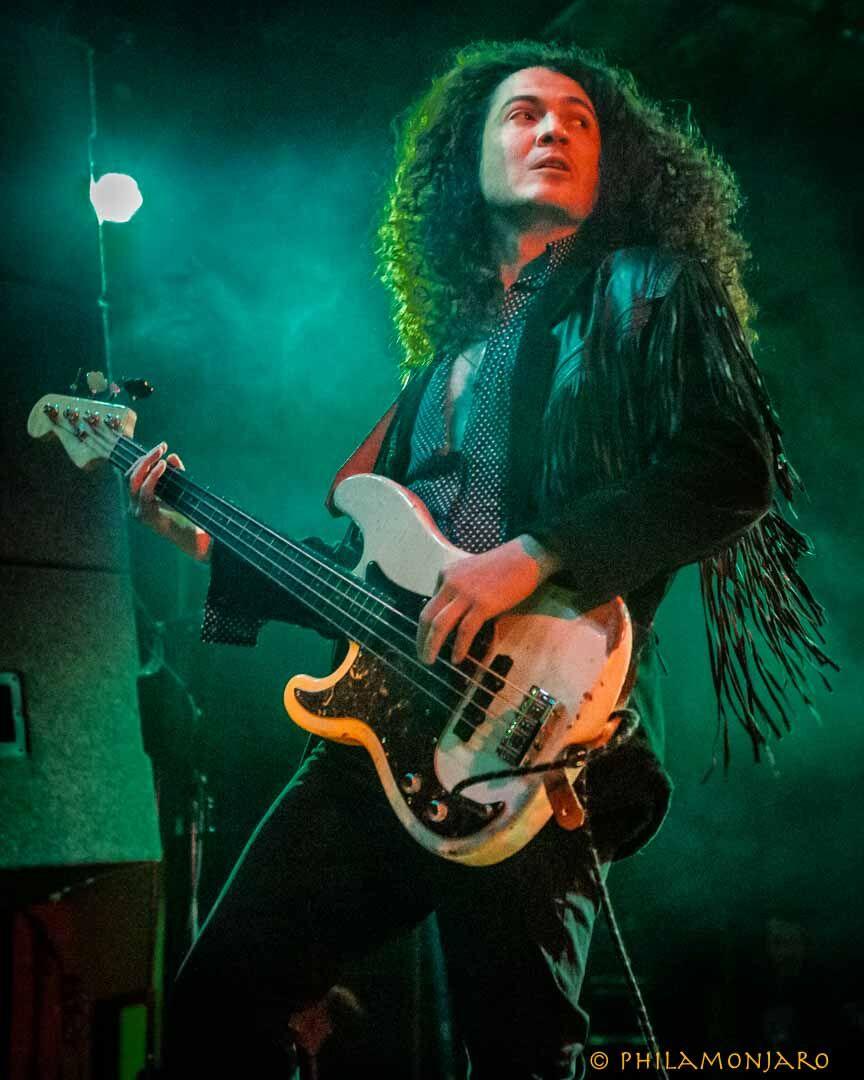 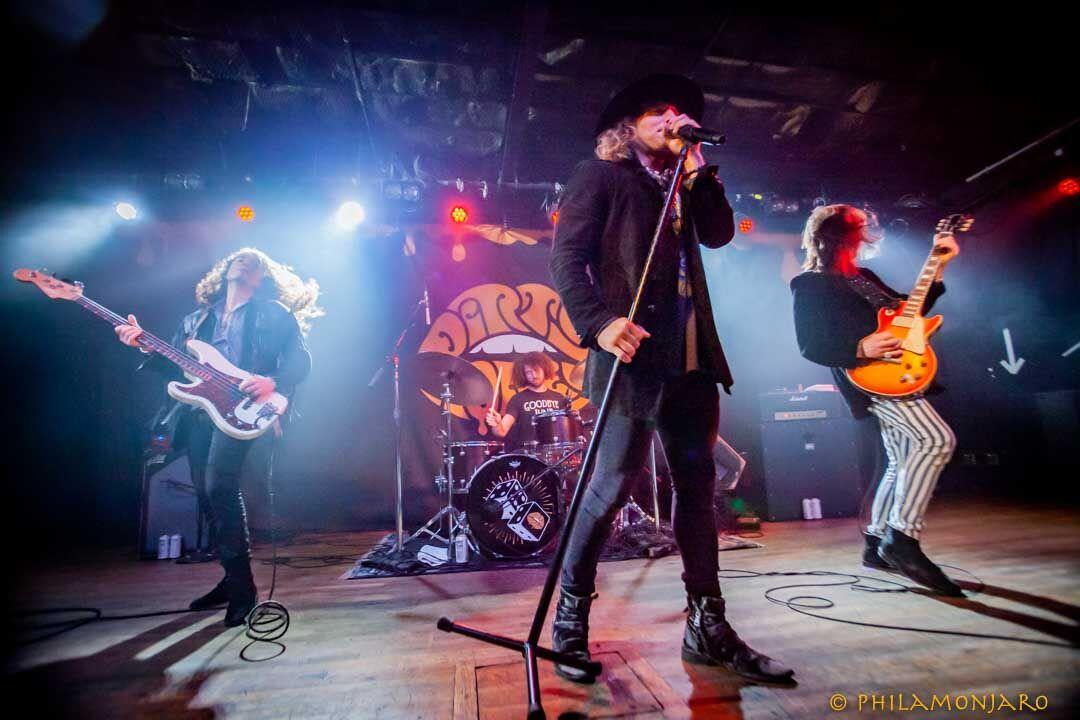 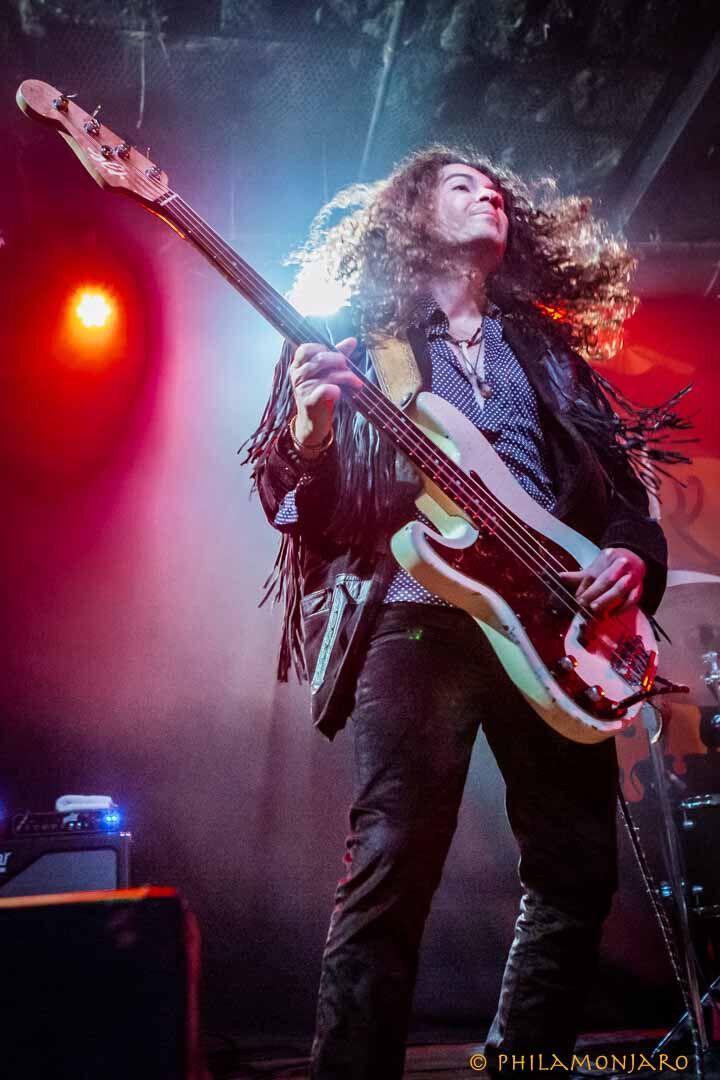 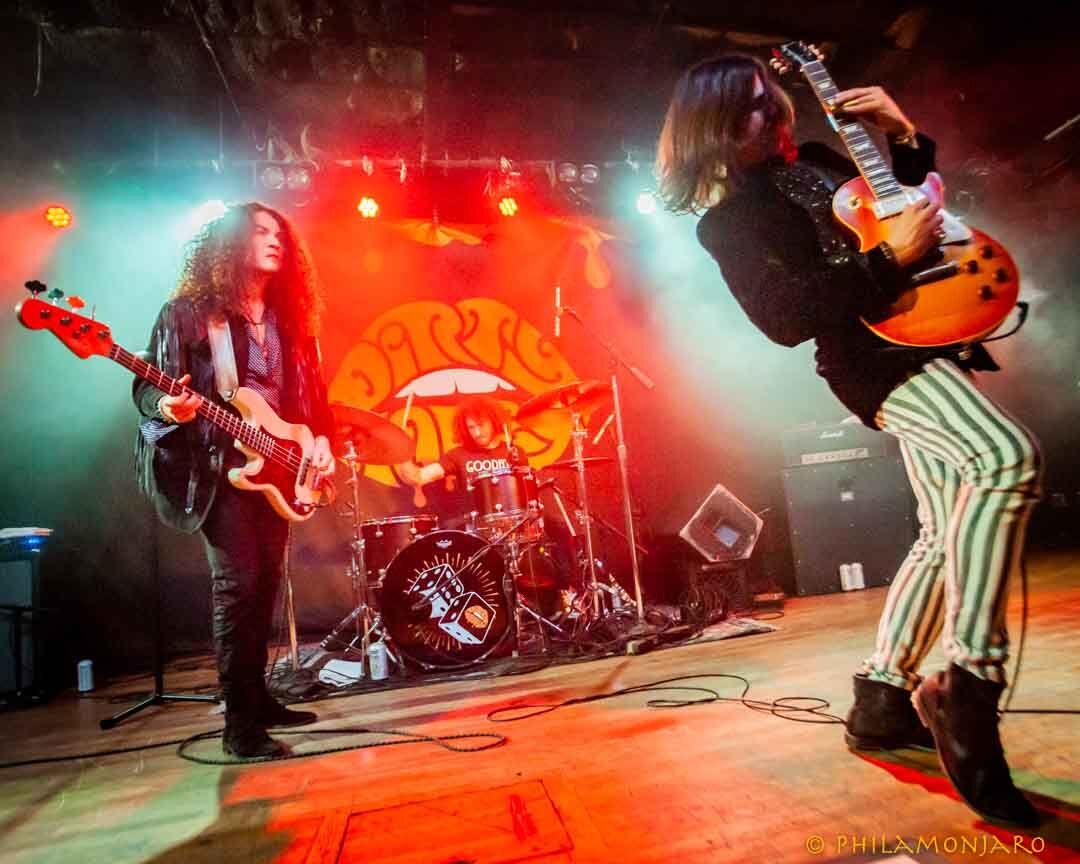 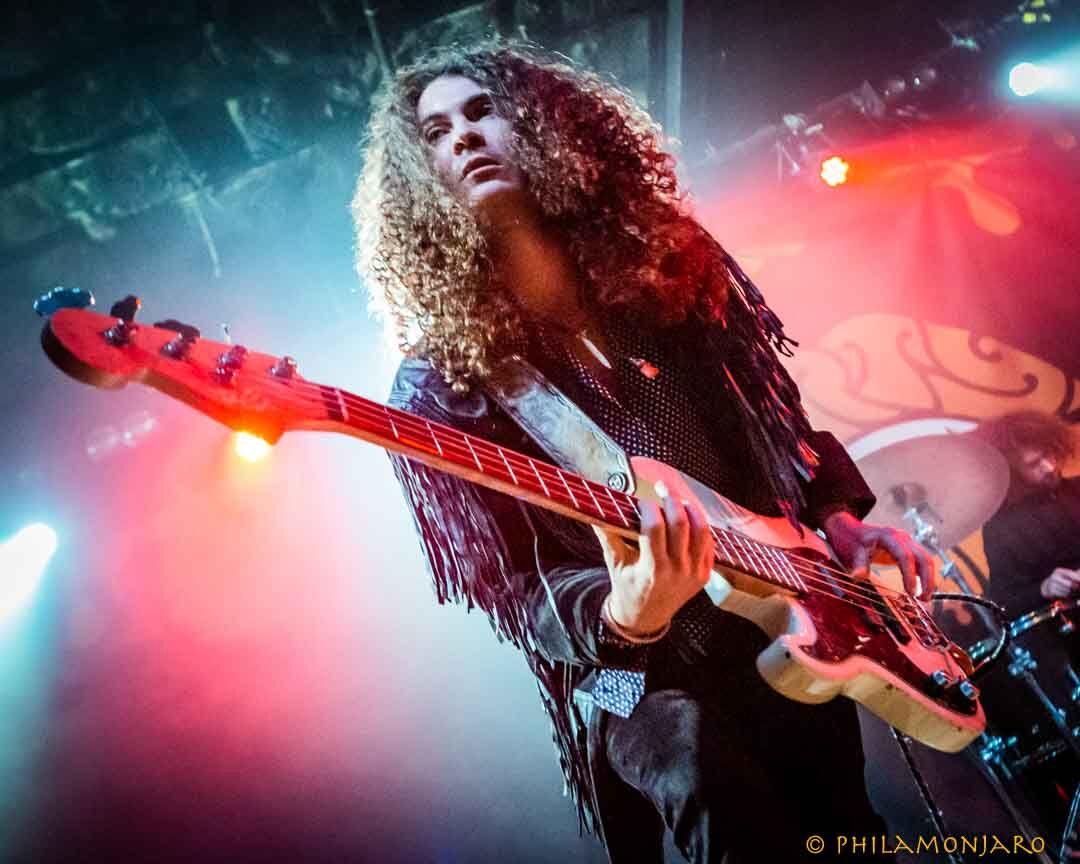 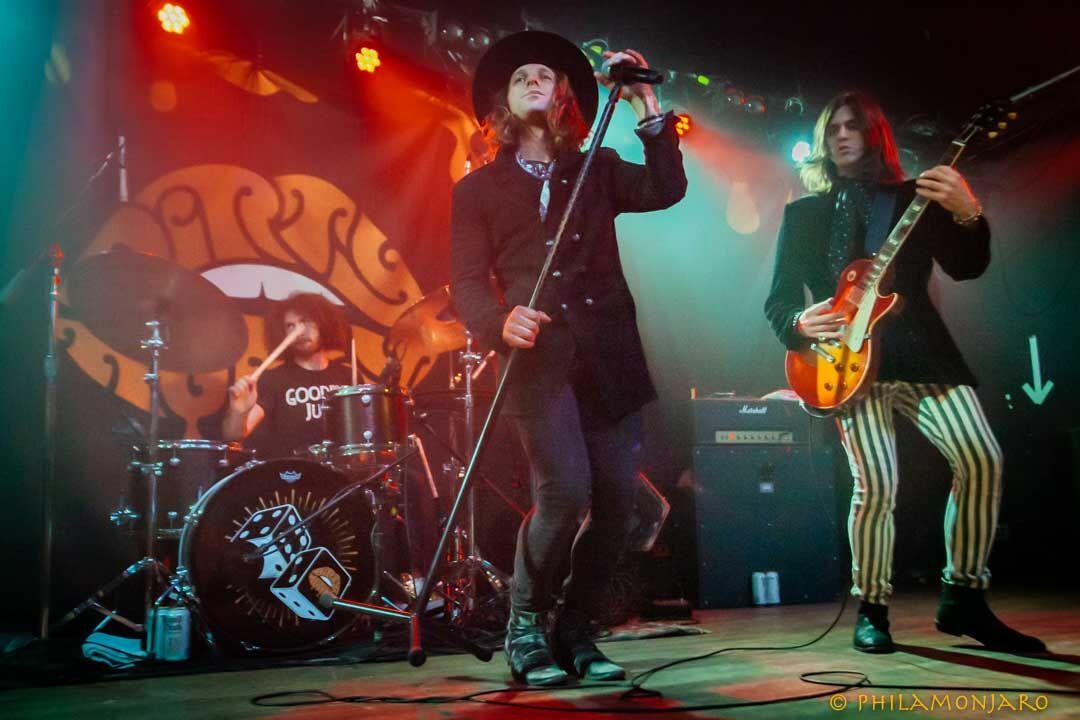 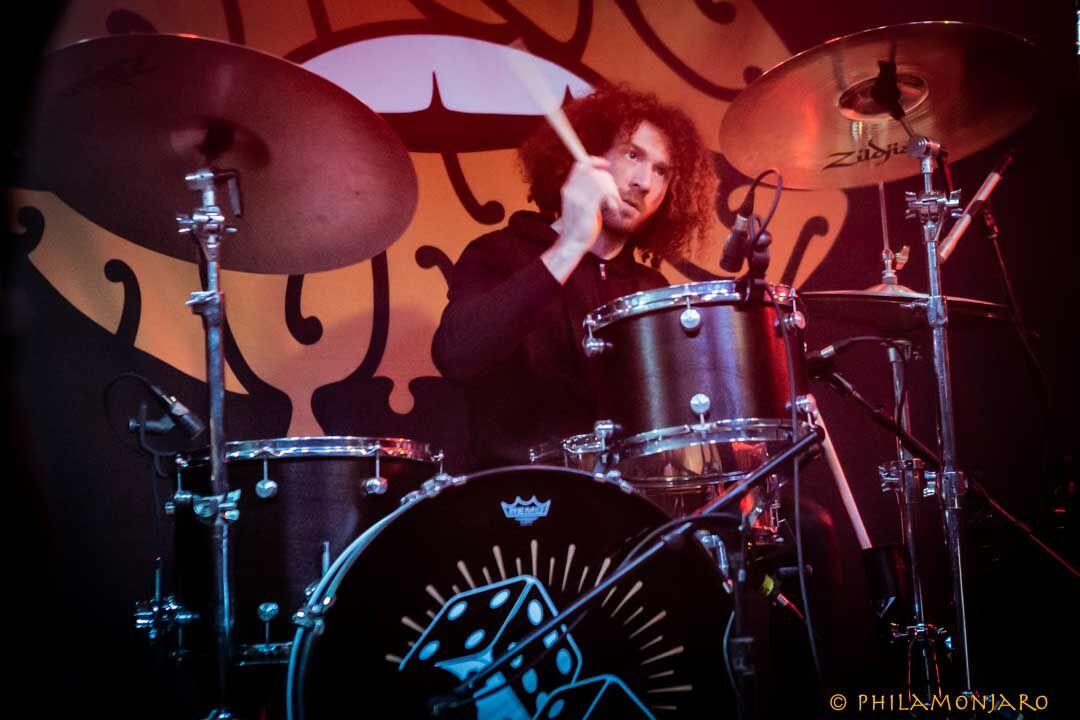 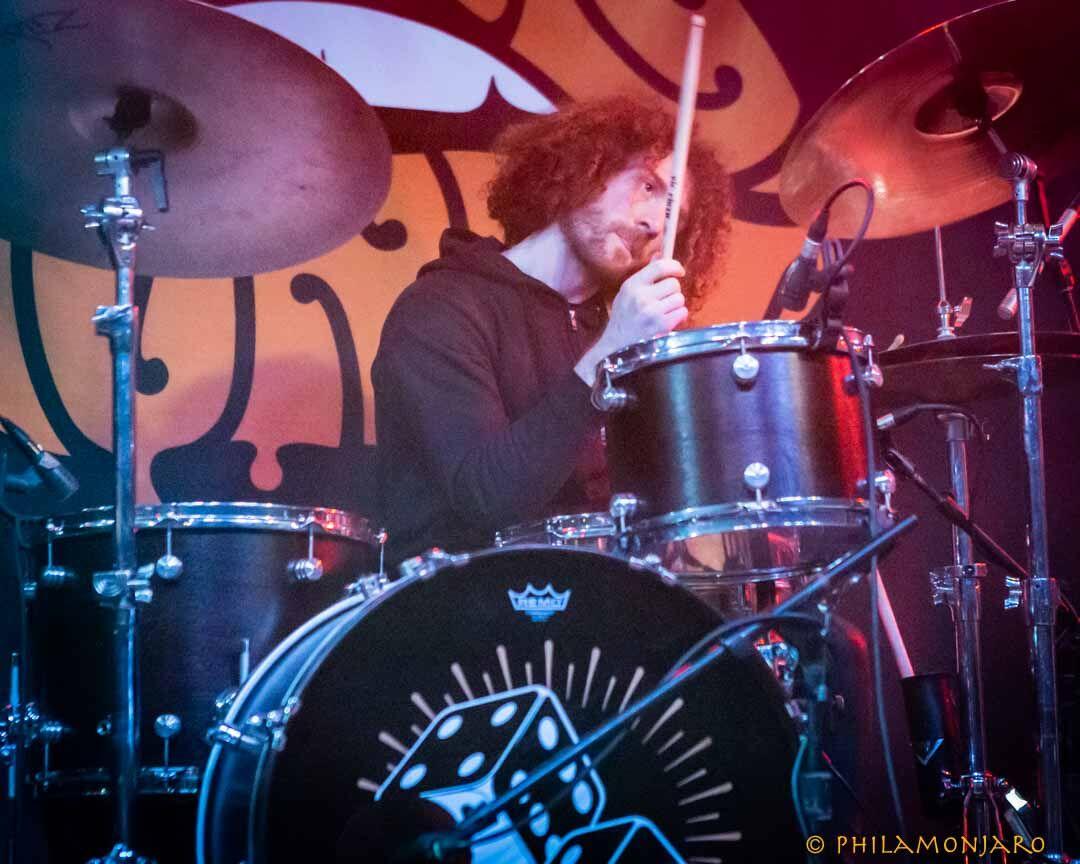 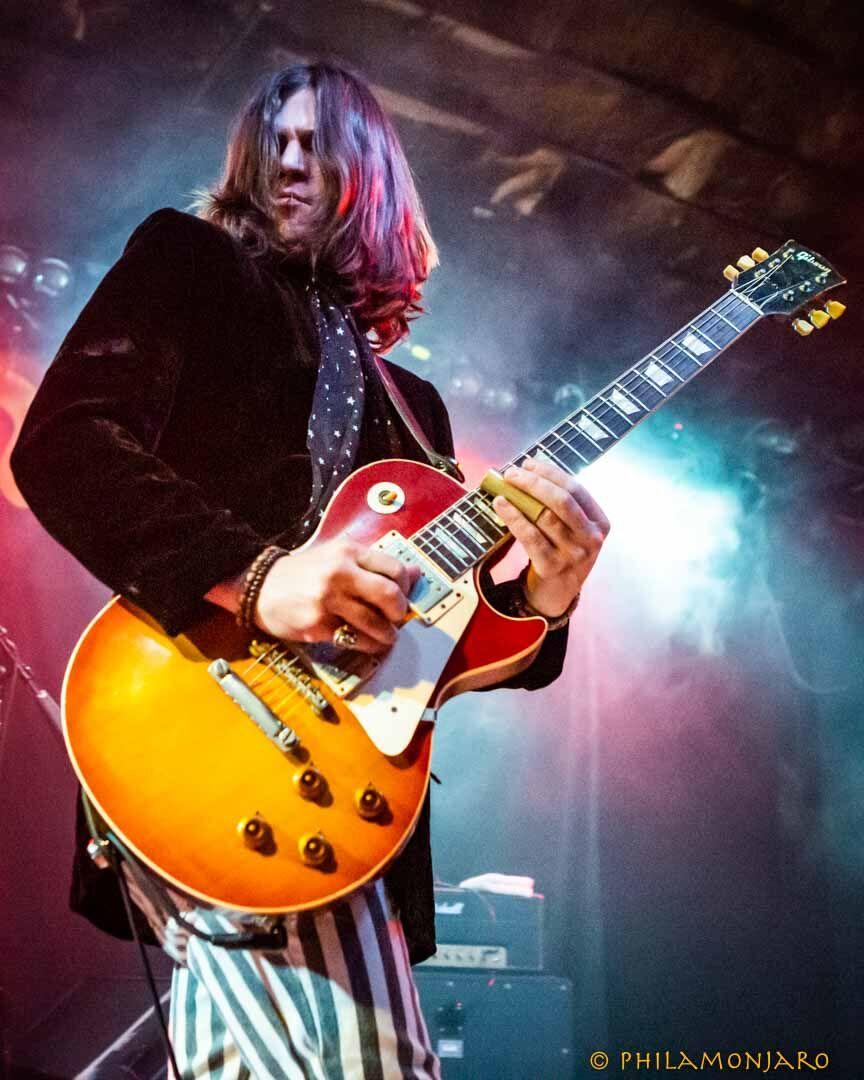 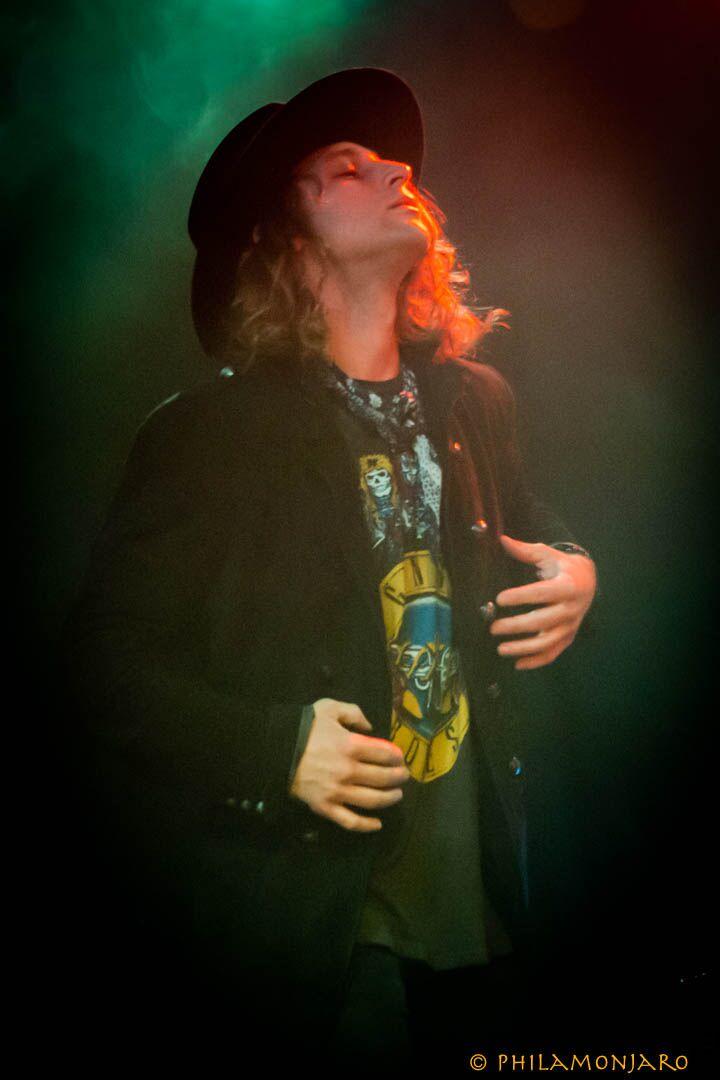 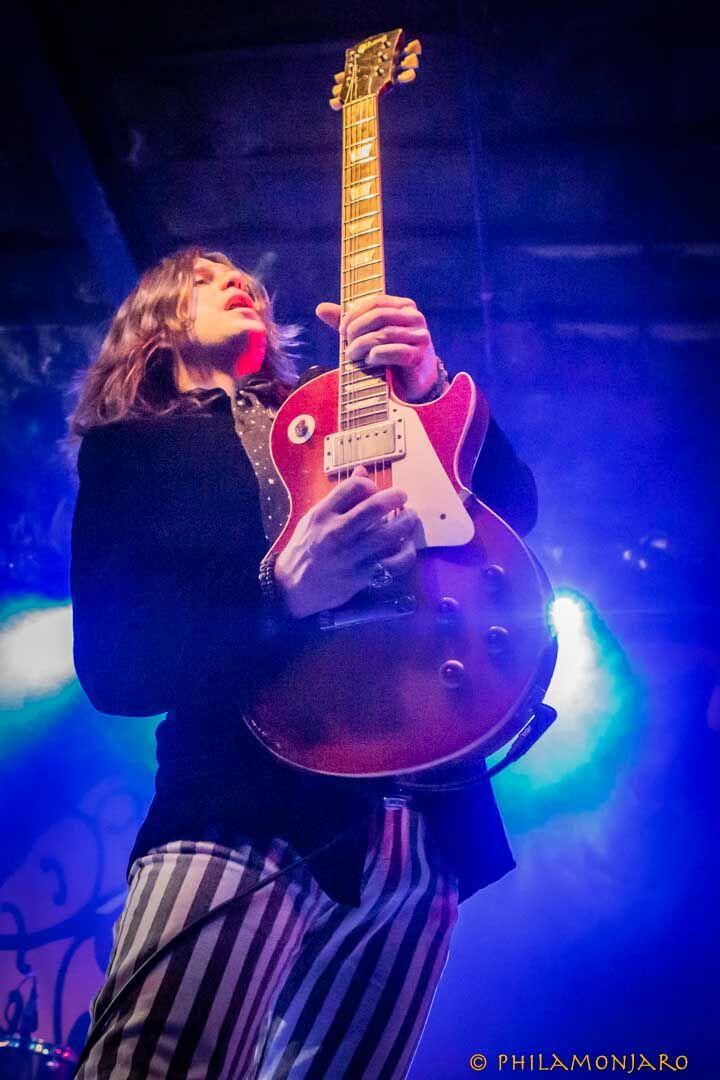 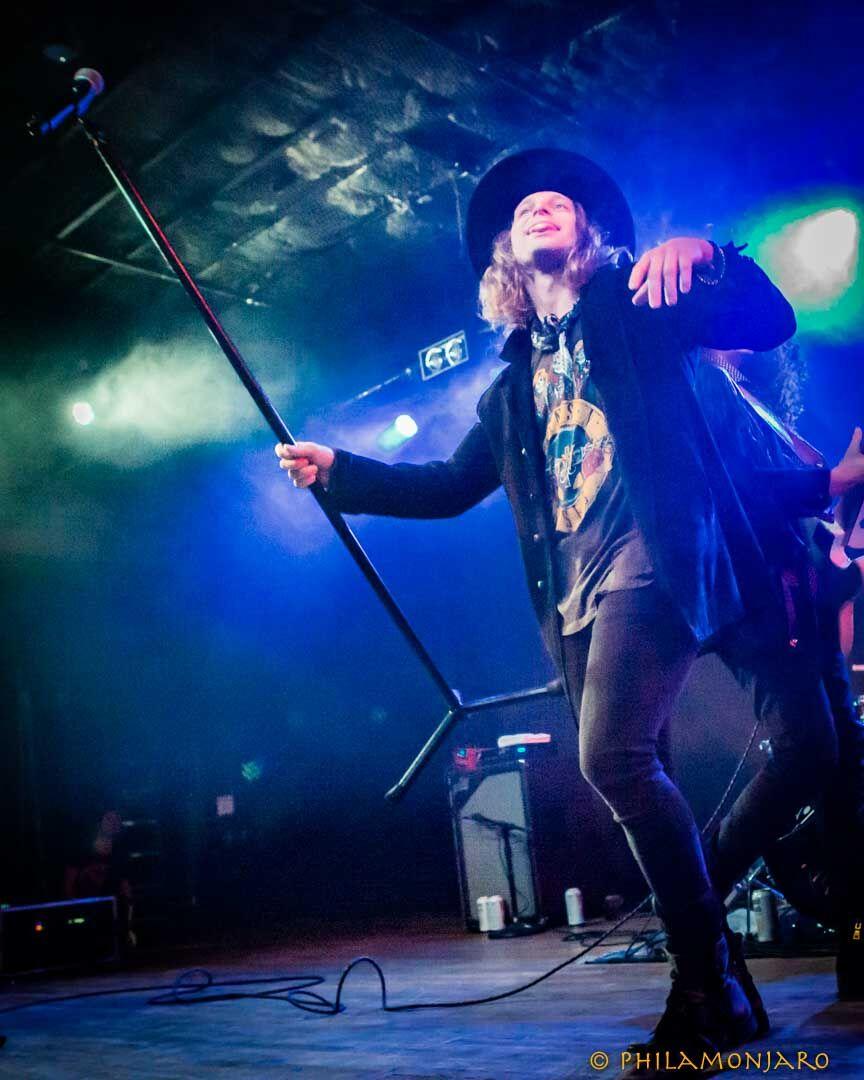 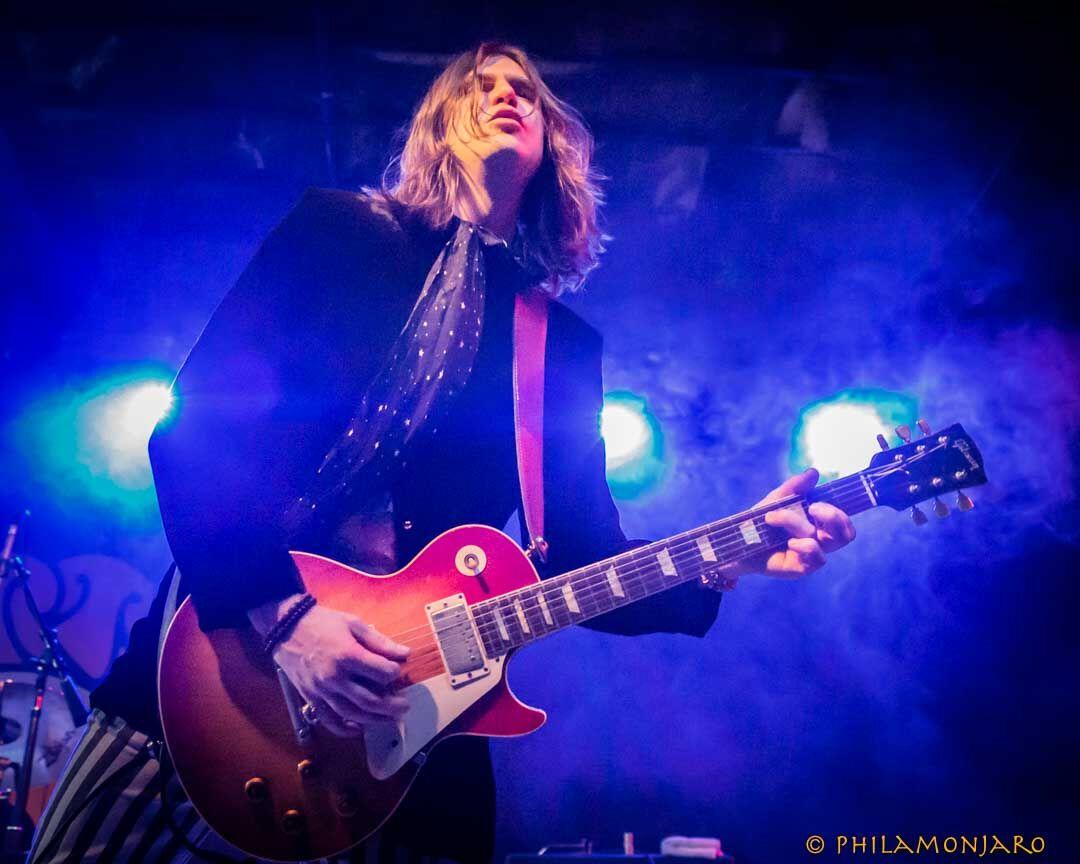 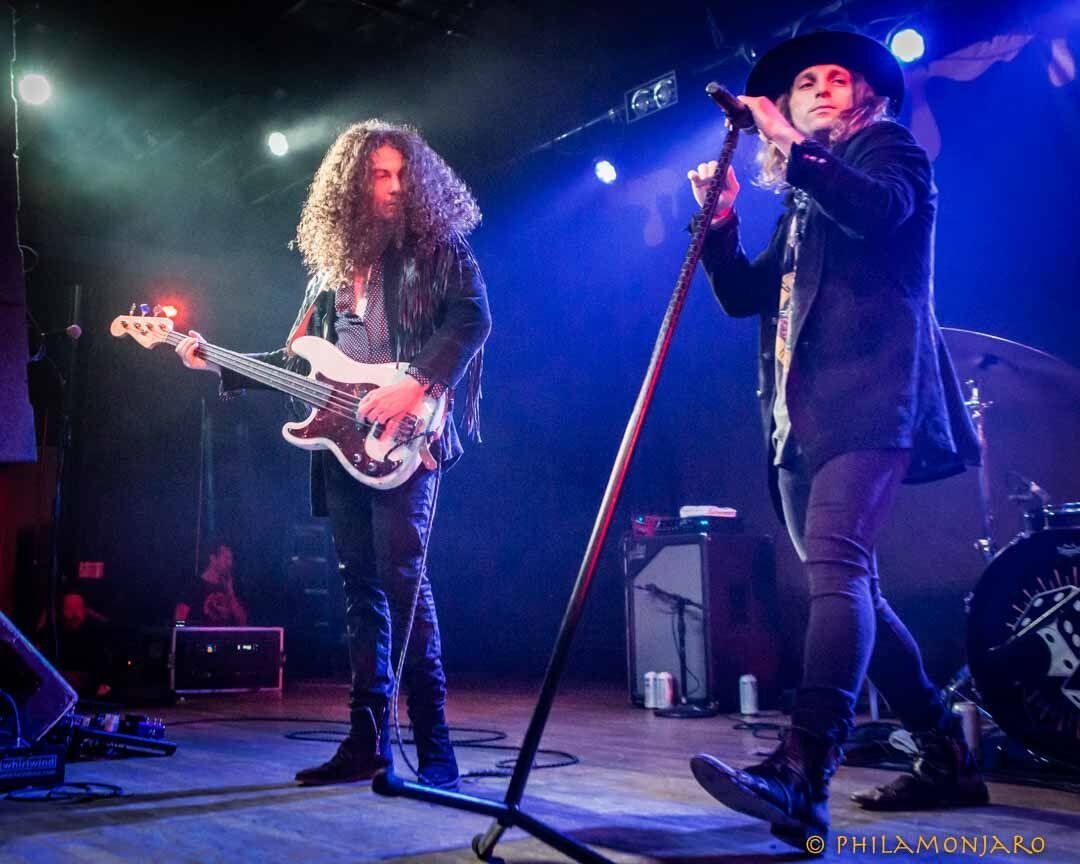 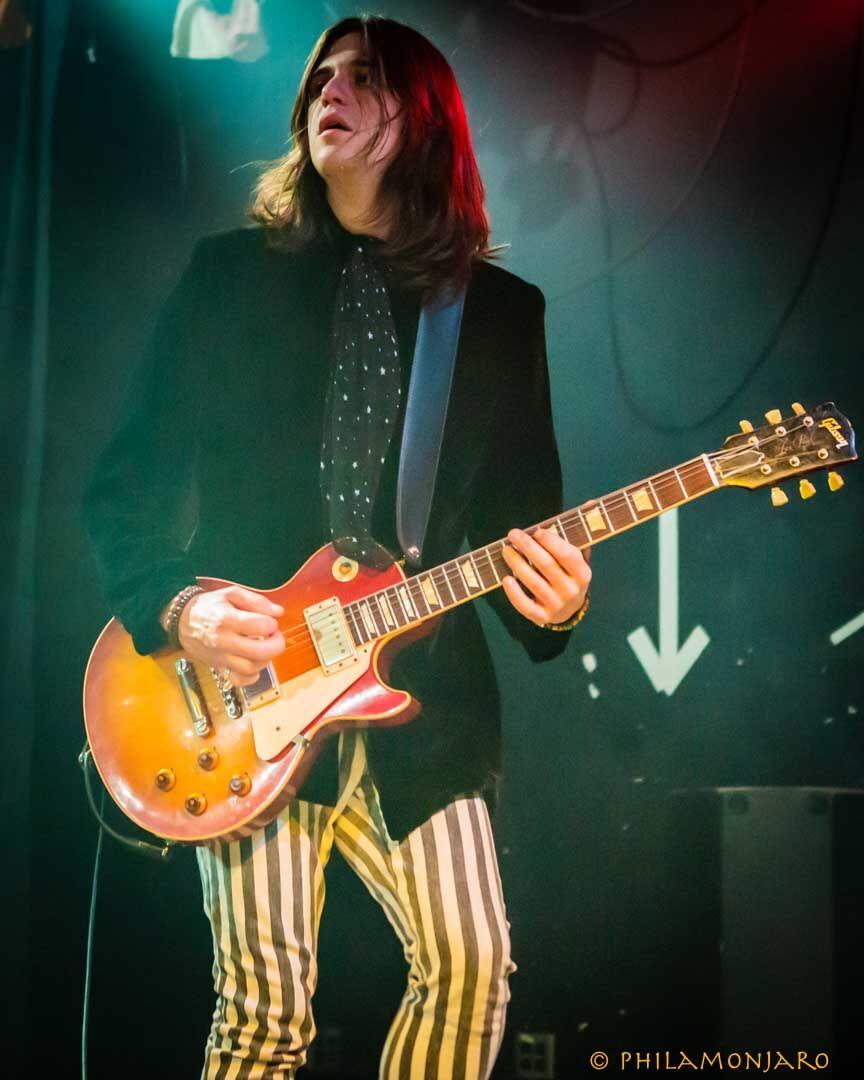 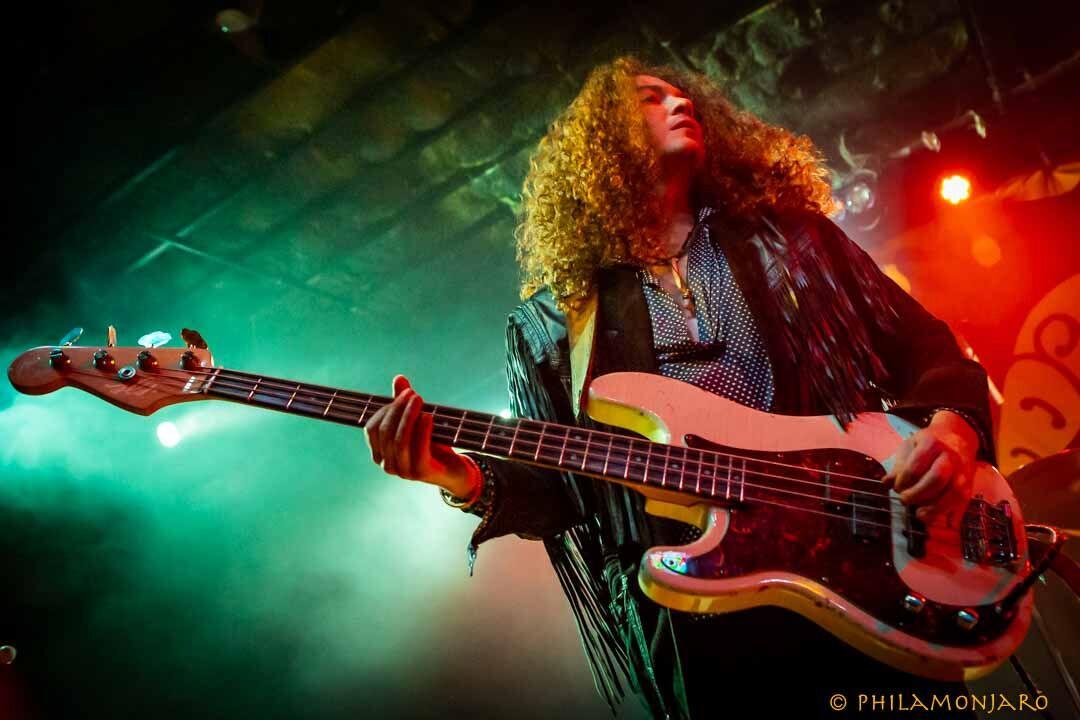