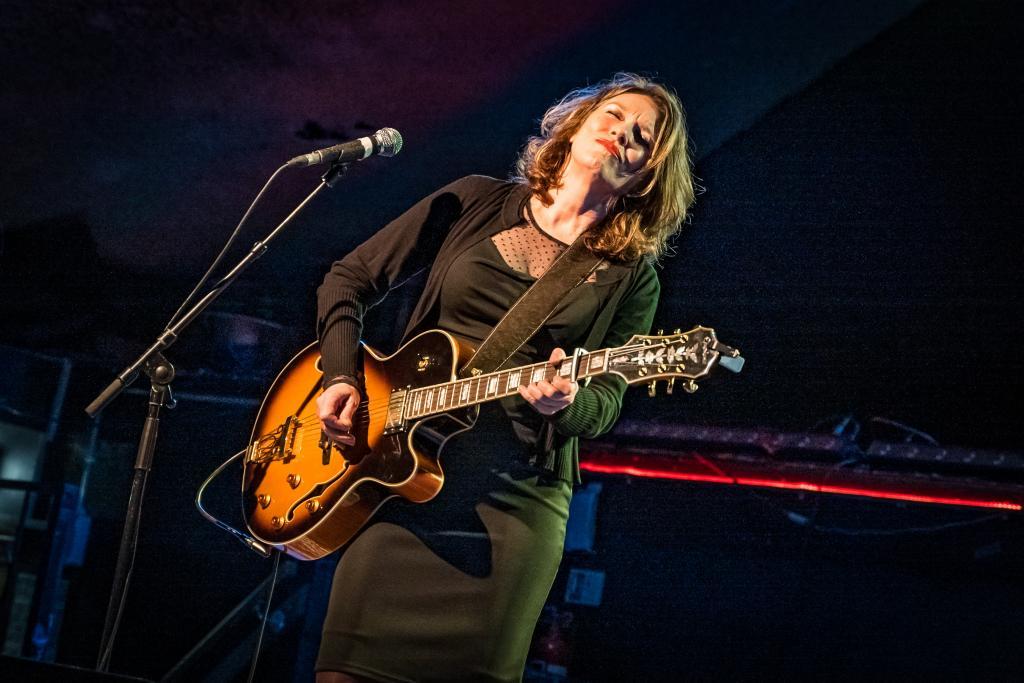 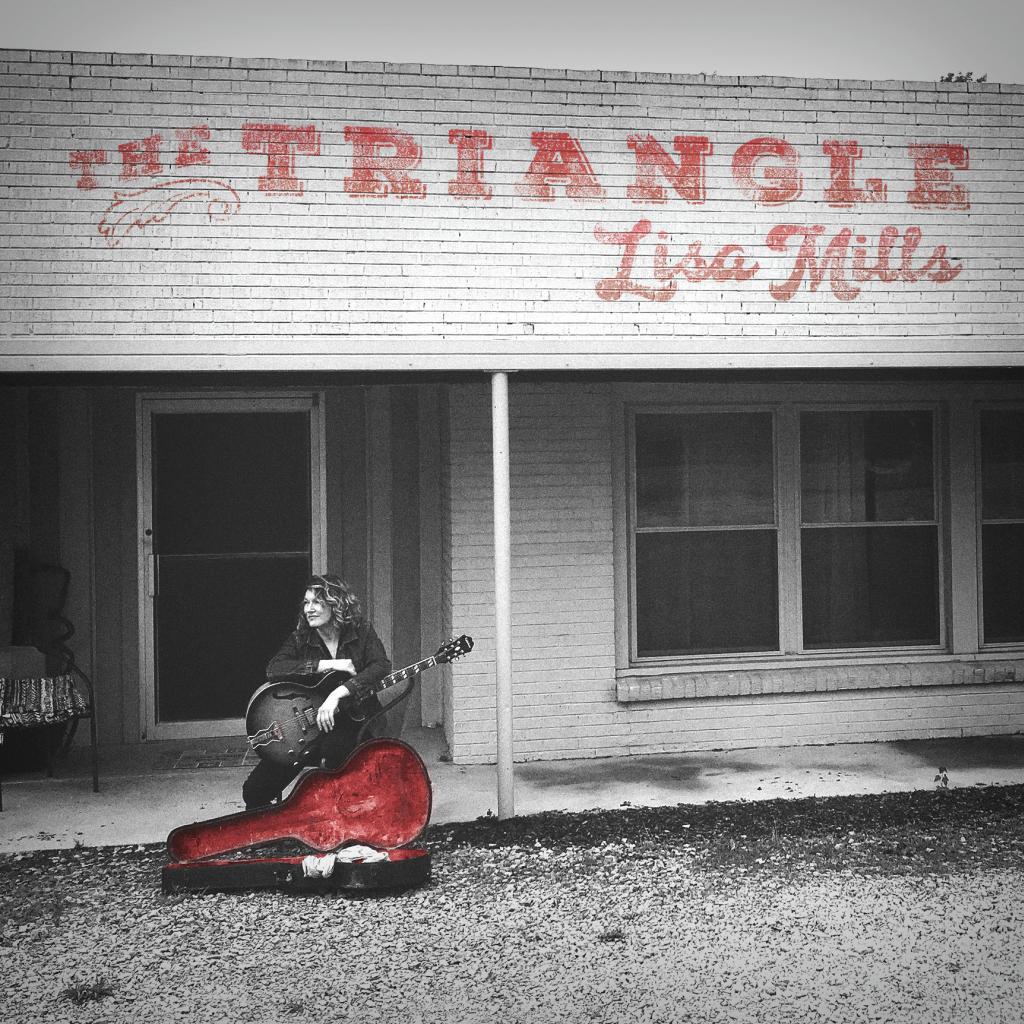 Originally recorded by Little Richard in the early 1970s in Muscle Shoals, Mills’ rendition of “Greenwood, Mississippi” is the first single release off The Triangle, and is a tribute to the incredible sound and feel of the great southern soul music of the ‘60s and ‘70s. Mills recorded the track with some of the original musicians in the same studio where it was first recorded.

Mills belts out her music in a raw, melodic and soulfully-honest way with blues, gospel and soul influences. She takes the best of each these genres, and whether it is self-composed or a carefully chosen cover, she transforms these numbers into her own savory-sweet mix that goes beyond the expected––the result often surpassing the historic best that each of those genres have to offer. She is one of those rare artists that, once you’ve heard her, she cannot be mistaken for anyone else.

The Triangle is full of mesmerizing story-telling music from the triangle that is Memphis, Muscle Shoals and Jackson, Mississippi. As Mills traveled on her musical journey, she recorded songs that were originally recorded in each city she visited and became one with the songs she recorded along the way. She brings her own unique interpretation to “Greenwood, Mississippi,” along with the rest of the songs on the album.

The album features legendary and local musicians backing Lisa on the 14 songs that were created in their original locales. Many of the tracks feature players who performed on several of the historic recordings of these songs. In each southern place, they paid homage to the seminal music that truly changed the world, and most of the vocals were literally live off the floor as they tracked the music, which is rare indeed. Through the incredible travels, outstanding food, and the best musicians in the blues and R&B field, The Triangle was born.

The album showcases both soul and blues classics, as well as some little-known gems, all brought to new life by the incendiary vocals of Mills. And “Just Walking In The Rain,” the bonus track on the album recorded at the legendary Sun Studios in Memphis, has some special history, too: it was originally released in 1953 on the Sun Records label and recorded by The Prisonaires, an American doo-wop group while the band was incarcerated in the Tennessee State Penitentiary in Nashville. The song later became a big hit for pop singer Johnny Ray.

“I’m so excited that The Triangle is finally out,” Mills says. “Recording this album was an incredible journey with my formidable producer, Fred Mollin. His concept and creativity resulted in the most heartfelt album I ever made in my career.”

“I wanted to make a traditional R&B/blues album that preserved the spirit of the original songs, while giving them a fresh new life and point of view,” Mollin says about the sessions. “Backed by a wonderful group of legendary musicians, working in the most important musical southern cities and their most historic studios was such a great thrill. For me it was the trifecta. Lisa gave each song her own special character, and it was a great pleasure producing her. I truly feel Lisa is one of the greatest soul singers I have ever heard.  Now we get to share these songs with others in the hope that everyone has as much pleasure listening to them as we had recording them.”