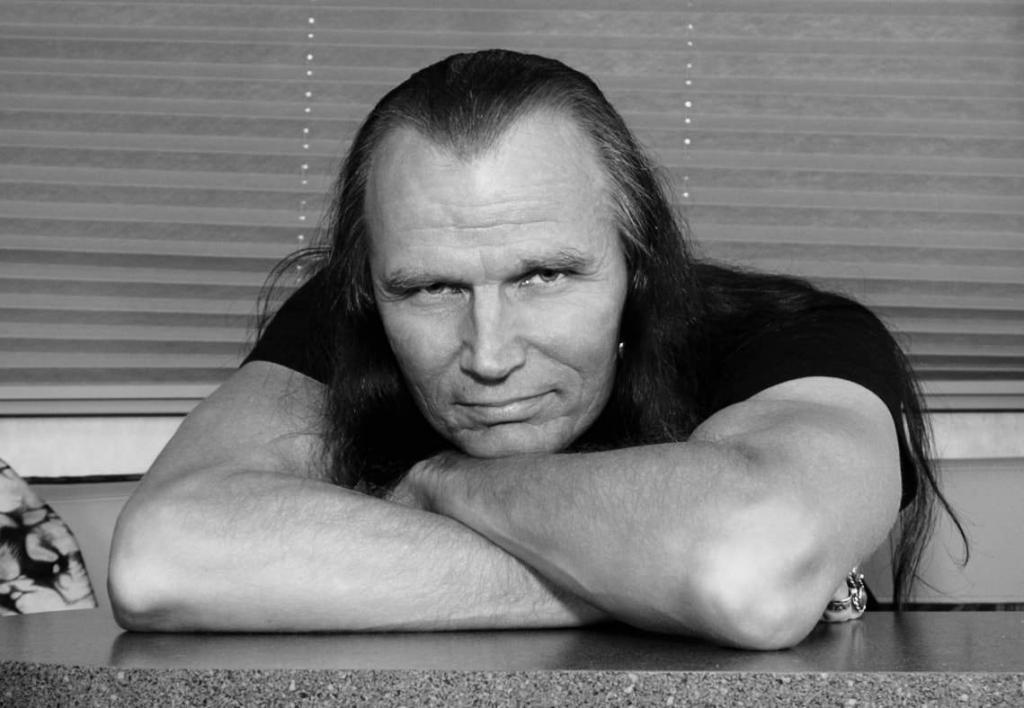 Grammy and Emmy nominated, Platinum Award winning Native American Flute Music Recording Artist, author and activist John Two-Hawks has spent his life looking intensely into the deep ways of spirit, wisdom, healing and connection. With his music and his words, he has reached into a hurting world, sharing the healing power of love, compassion and humility. The enchanting music of Two-Hawks soars with breathtaking symphonic sounds in one moment, and then soothes the spirit with the powerful organic voice of a lone Native flute in the next. A master virtuoso of the Native American Flute, John is also an extraordinary vocalist, musician and composer.

When and why did you start playing the flute? Who were your teachers? When/Where did the native flute first originate?

I have been performing with the Native flute for over 25 years. I began sharing it as part of my educational programs at schools and universities. Over time, more and more people began to ask me to perform with it, which ultimately led to where I am today. I always say that I didn’t go looking for the Native flute, it found me. No one taught me, I just picked it up and I could play. It came naturally. Neither have I ever had a teacher for any of the dozens of other instruments I play and compose with. Music has always been like a second language for me, and I have understood it from the time I was a small boy. My Lakota name is Siyotanka (she-oh-tahn-ka), which translates to ‘big/great flute.’ Thus it seems I was destined to share the song and story of this ancient instrument from the start.

The origins of the Native flute as I have learned through Lakota oral history go thousands of years back in a time before memory. I share a detailed telling of the origin story as I have heard it in my book ‘To Make a Voice – Native Flute Lessons & Wisdom,’ but I will sum it up for this interview like this; The instrument known by Lakota people as hokagapi (to make a voice) – and now known by all as the Native American flute – was born of a broken heart, and of love. It began as a courting instrument for boys to serenade the girls they had eyes for. It evolved into an item used by certain medicine people for healing. And today has become a musical voice for peace, healing, love and a return to ancestral wisdom.

Could you talk about the old way and how your culture shapes your music? What are you trying to express in your music to others?

As a Lakota person who also carries Anishinabe and Celtic-Irish lineage, my approach to music composition is multifaceted. At its center, my music is anchored in the root of those old Indigenous ways. And yet, it reaches out from that traditional root to a place of contemporary expression as well, and is imbued with musicality that honors the totality of my own ethnic diversity and celebrates the same in our world.

Each of my albums (27 to date) have a unique purpose and story. No two are the same, conceptually or musically. And yet, the overarching theme of all the music I create is a singular vision: to mend the sacred hoop. A great healing is needed, individually, nationally and globally. We must rid ourselves of the cancers of hate, greed and fundamentalism. These social diseases divide human beings, creating destructive enmity between cultures and nations, and they threaten the very future of all life on this planet. My music, and the message contained within, is my effort to use the gifts Tunkasila (grandfather) gave me to reach into a chaotic world with a song of peace and healing, with the hope that one day we will finally learn to live in harmony with each other, and in balance with the sacred web of life on Maka Ina (Mother Earth).

How do you compose? Flute first? Singing? Drums? Please Explain. How far back do some of the native songs go that you play?

Since I was very young, musical compositions have just sort of revealed themselves to me in natural ways. The wind rustling through the leaves of a tree, the tones of a distant plane, and the cadence of my own footfalls on the stairs are just a few examples of the stimuli that often become compositions that begin to play over and over in my psyche until I actually ‘birth’ them into audible existence. So, when I enter the studio, I usually have a great deal of what I want to record already composed in my head. I usually begin with the instrument(s) that will provide the foundation and framework for the composition, which can be percussion, piano or strings. All these are performed with the composition of the Native flute in mind, so that the flute is already ‘living’ in the music before it is even recorded. The flutes are always recorded last (unless of course the song is solo flute). Although my music is composed and arranged with traditional approaches, elements and sensibilities, my songs are all original compositions.

What’s your greatest musical moment and what’s your worst?

I will begin with the worst moment and finish with the greatest. One of my worst musical moments was when, in the middle of a concert I got the vocal harmony to one of my songs stuck in my head, and sang the entire song that way! The stage terror from that caused me to also forget all but one verse, which I sang over and over. Add to that, a digital effects anomaly in the sound booth that made it sound like there was a spaceship landing on the theater, and the humiliation was complete! Interestingly, at the ‘Meet & Greet’ afterward, folks told me they loved that song.

I would have to say I have two greatest musical moments. The first is performing for an audience of 12,000 beautiful souls with Nightwish at the Hartwall Arena in Helsinki, Finland. As a performer, that moment on stage for an audience like that is unrivaled. The second greatest musical moment for me was performing and recording the music for the Emmy winning HBO film, ‘Bury My Heart at Wounded Knee‘ at the Eastwood Sound Stage at Warner Brothers Studios. It was both a humbling honor, and an amazing experience!

What are your future goals?

I am currently doing classes and book readings/signings for my current book, ‘Hidden Medicine – Surviving, Healing and Rising From the Ashes of Abuse.’ I have plans to start on a new book about the deeply complex experiences of Native people with ‘mixed’ ancestry in the near future. As for activism, I am always working for causes close to my heart, which include Indigenous human/civil rights and social justice, and environmental issues. Always, everything I do is infused with a vision for a better world for our future generations, and the mending of the sacred hoop.