25th Anniversary Of The NOLA Album 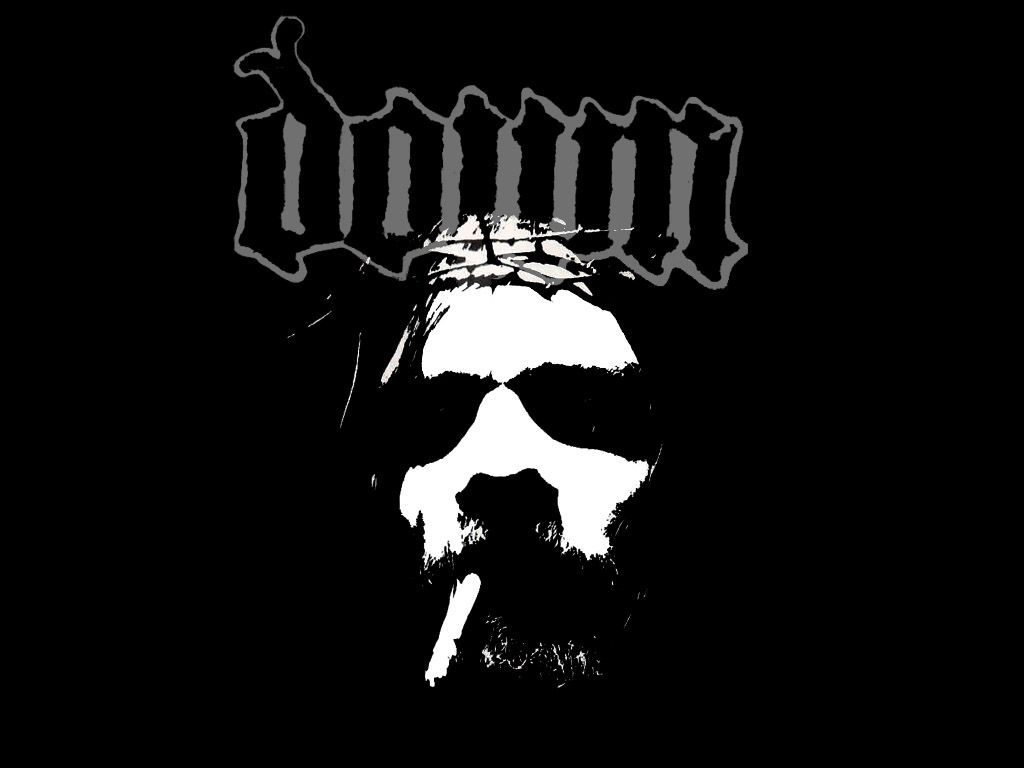 This year marks the 25th anniversary of the debut album by New Orleans metal supergroup Down. 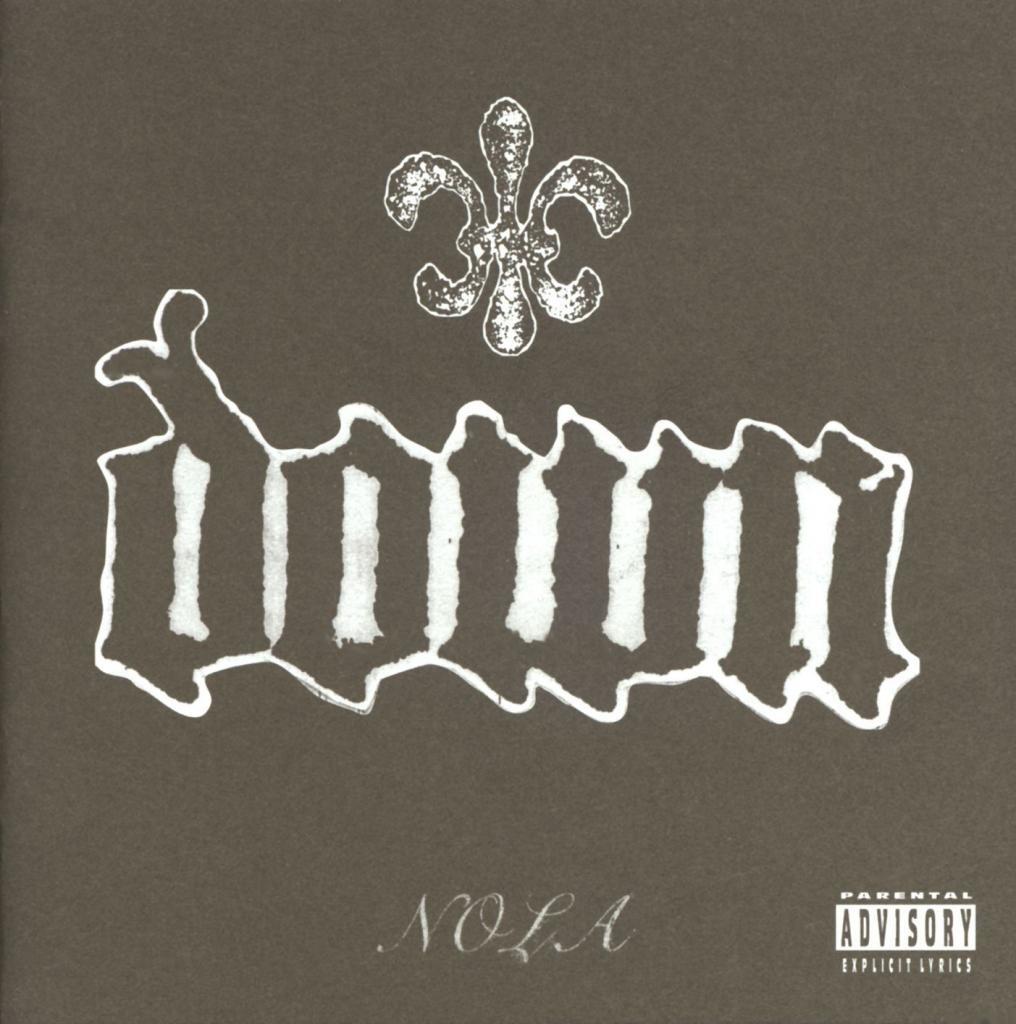 Down is a supergroup of sorts, of musicians from New Orleans consisting of Phil Anselmo of Pantera on vocals, Kirk Winstein of Crowbar and Pepper Keenan from C.O.C. on guitar, and Jimmy Bower from Eyehategod on drums. The band formed in 1991 as just a side project for everyone to take a break from the road and chill while still making music. Get back to their roots of setting up, slamming some beers, smoking a little weed, and jam with buddies in a garage. Eventually they recorded their debut album, NOLA, in 1995. All members of the band are native to New Orleans except Pepper Keenan, but he’s basically a reborn Louisianan.

Now you’re probably asking yourself, “Why is this album I’ve never heard of important, and why should I care?” Well, let me tell you why. It’s one of, if not THE best metal album released in the ’90s. Think Lynyrd Skynyrd meets Black Sabbath. It is doom meets southern hospitality.

Often the group is overshadowed by Pantera, who Anselmo was the vocalist for from the late ’80s, until their breakup in the early 2000s. On display in this album is some of the heaviest, grooviest riffs written in heavy metal history. And while in the stranglehold of heroin addiction, Anselmo lays down his best vocals he has ever recorded. That includes any tracks he may have done in Pantera.

NOLA kicks off with “Temptation’s Wings,” and instantly proves that in order to be considered “heavy,” a band does not need to play a million miles a minute. The opening track lays down the ground work for the rest of the album with a riff that oozes groove and Anselmo’s high pitched screaming on full display — that thousands of other metal singers in years to come will try and emulate. And the guitar tone on the album is thick and dense. Both Pepper and Kirk feed off each other, one carrying the riff and the other soloing on top of it.

I don’t intend on giving a summary of every track. That’s monotonous and I’ll let you discover the album for yourself, but another notable track is “Stone The Crow.” It carries a solid lick that is reminiscent of Skynyrd and is smothered in a blues and southern rock vibe. If you’re going to Youtube any songs for a taste of Down, either that one or “Eyes of the South” will do.

Rumors are that Down is supposed to tour and perform the NOLA album in its entirety at some point this year with all the original members (plus Pat Bruders of both Crowbar and Eyehategod on bass). The only locked in date they have is in Denmark’s Copenhell Festival, which is set for June 17th-June 20th, but a full blown tour is in the works. Hell, I got my lip busted in a mosh pit when I went to see them perform with Weedeater and the Melvins (another band that proves you don’t need to be fast to be heavy). Security told me to leave the floor because I was bleeding everywhere. You can bet your ass I’m going to be there.

My friends and I like to play a little game when we’re sitting on the porch drinking. It’s called “the headbang challenge.” Rules are someone finds a song, and the first person to start nodding their head or tapping a foot or whatever loses. It’s a test to see how good a song really is. When you turn this album on, you will lose the headbang challenge within the first minute. I guarantee it.