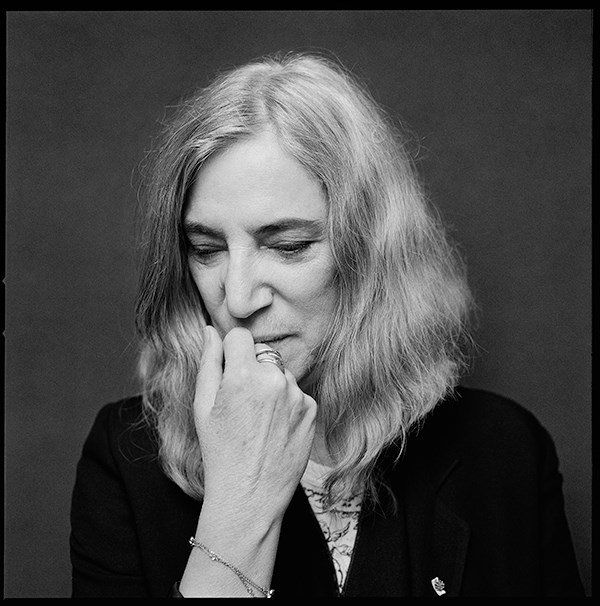 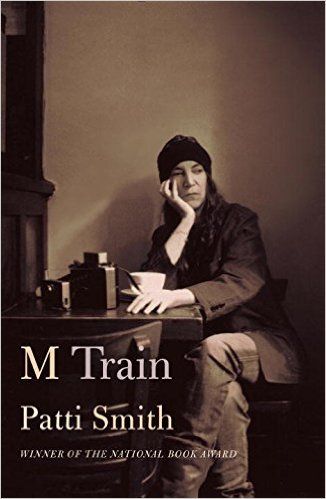 PEN America is recognizing the poet laureate for her fecund and iconic career, across which she’s written luminous memoirs and poetry. Smith is justly lauded for her long-standing achievements in the two worlds of punk and poetry, which she has always paired seamlessly.

Smith has many published books under her belt, including the inspirational memoirs Just Kids, M Train, and the recently released Year Of The Monkey.

“In all of Patti Smith’s thrilling incarnations—rock goddess, poet, eloquent witness to the bohemian New York of her youth—she has testified to the transformative power of literature in her own life and used her stardom to encourage reading and writing in the legions who revere her. A polestar of my own teenage years, she set an example of badass female artistry, coupled with deeply principled humanity, that I’m still trying to live up to. It will be an almost surreal joy to honor and celebrate the great Patti Smith at our 2020 gala.”

The PEN America Literary Gala will take place on 5/19 at the American Museum Of Natural History.