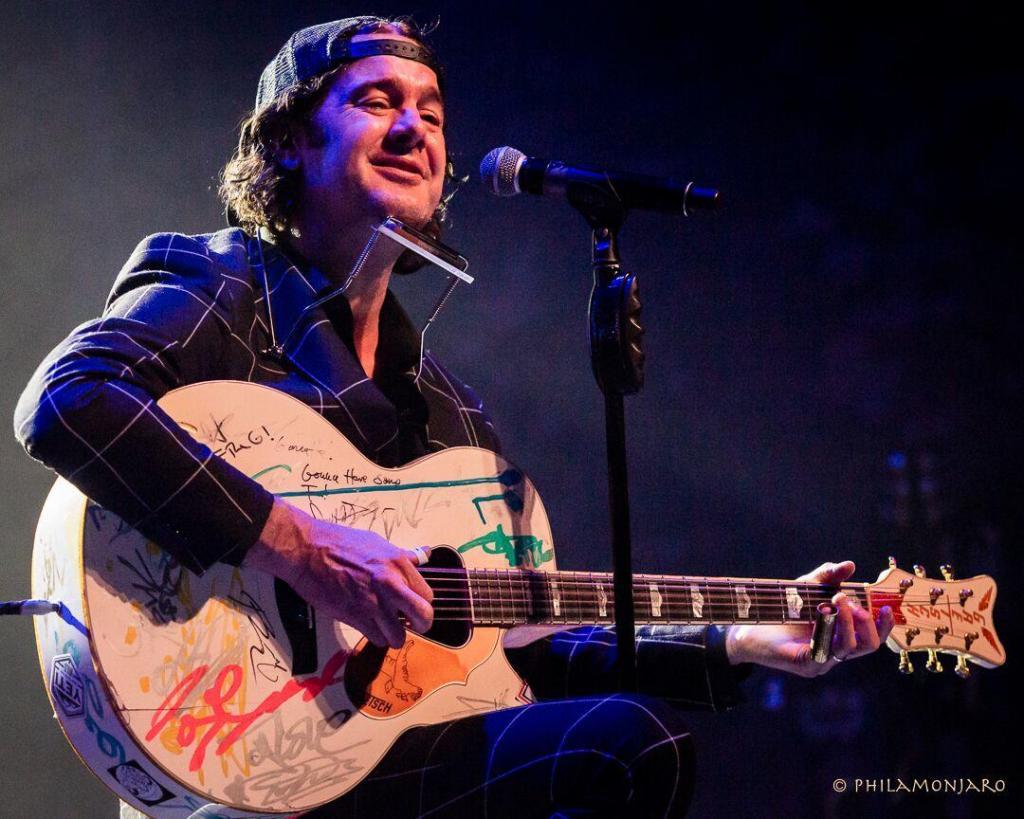 G. Love & Special Sauce kick off the new year on the road for a 40+ date Juice tour, his ninth studio recording of the same name released in January.

Chicago fans were not disappointed, having braved the first snowstorm of the year for the cozy confines of Thalia Hall in Pilsen, Chicago. Worth suffering the elements, the audience was treated to a great preview of the new material as G. Love performed half of the new songs.

Opening the show, G. Love started the set playing the first two songs solo, perched on a tall stool and armed only with an acoustic guitar, a mic, a slide, and harmonica. Starting with “Drinkin’ Wine,” where he strutted his slide-chops on this Piedmont-blues-style, open-tuning number. Next, fans were treated to the new material starting with “She’s The Rock,” an homage to his life partner.  G. Love brings confidence to the stage with a warmth in his presence, where he is singing to each member in the audience.

Three songs in, bandmates Jimi Jazz on double bass and Jeffery Clemons joined in for the catchy, funky blues rap “SoulBQue.” Another new song that paints the picture of hanging out at a mythical juke joint. “It’s a real good, feel good, hang all night, hootin’ and a-hollering in the moonlight.” Kind of sums up the night overall.

The hypnotic, down-tempo “Blues Music,” with its sparse brushes on the skins, a sliding bass line (hinting at “Walk On The Wild Side”), and plucky guitar, weaves a groove that pays tribute to past musical greats who have influenced them. Segue into Donovan’s “Season Of The Witch.”

“Milk and Cereal” is a playful song that showcased another aspect of the band with tight harmonies. A particular treat was a live debut of another new cut. This stomp proclaims with a certain rock and roll abandon: “Shake your hair just like you don’t care.” A poppy number with stream-of-conscience verse that crescendos with a catchy chorus worthy of heavy pop/rock radio rotation.

Perhaps a nod to their Philadelphia roots, they ripped through a great rendition of Hall and Oates’ “Can’t Go For That (No Can Do)” featuring tour mate, New Orlean’s Shamarr Allen on the flugelhorn. He stayed on stage for the closing number of the main set “Weekend Dance #2.”

Returning for a three-song encore, G. Love played solo acoustic for the title track “The Juice,” then into the funky backbeat “Go Crazy” and “I-76.” This band blends styles seamlessly and plays to the crowd with brevity and humor.

The new material is excellent and well worth getting. 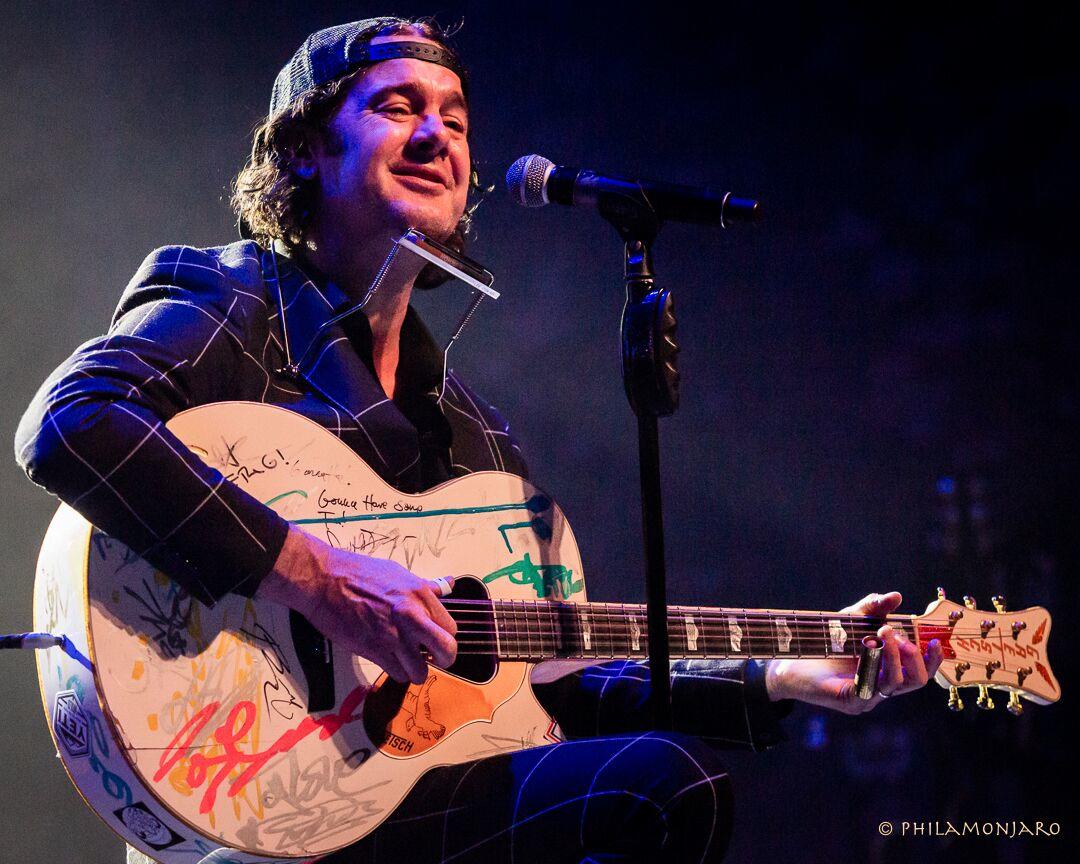 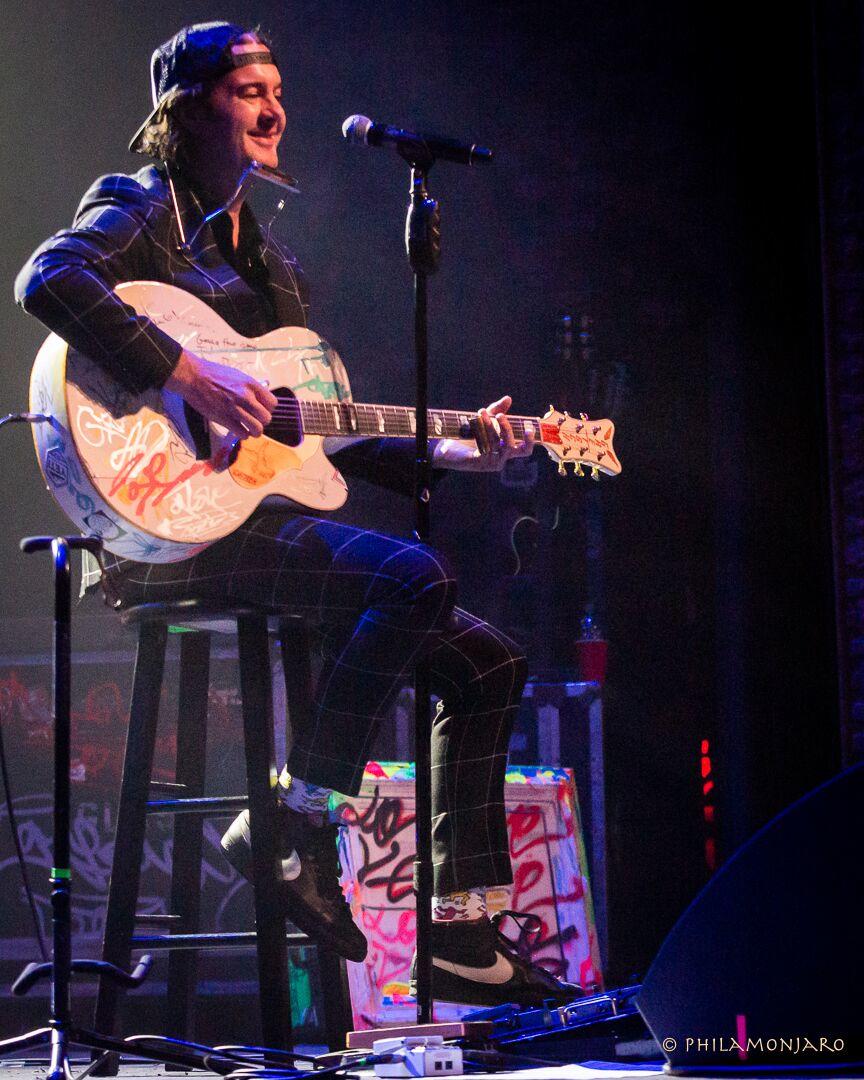 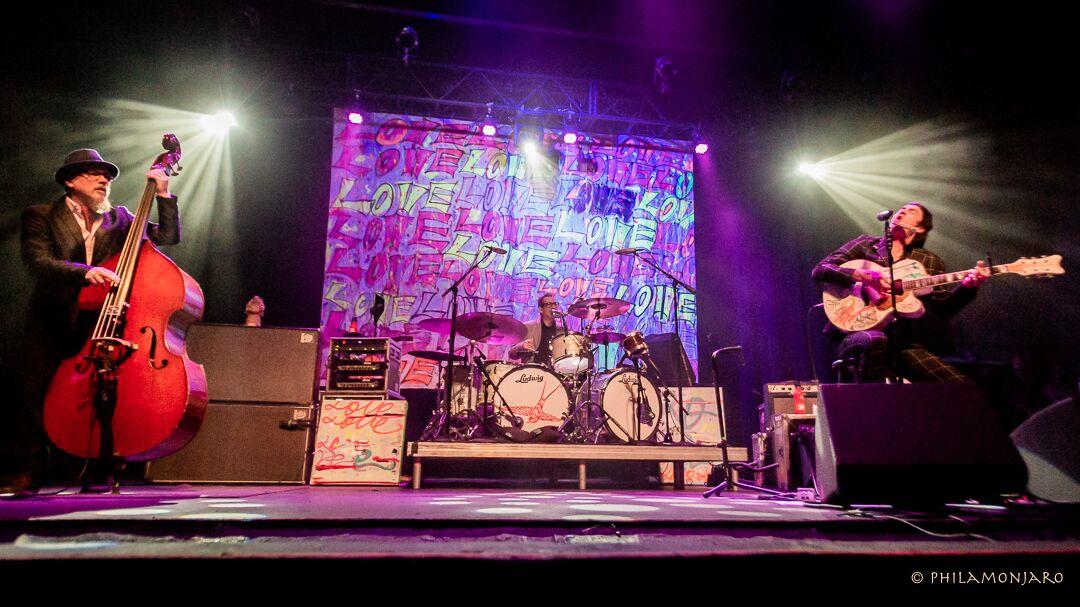 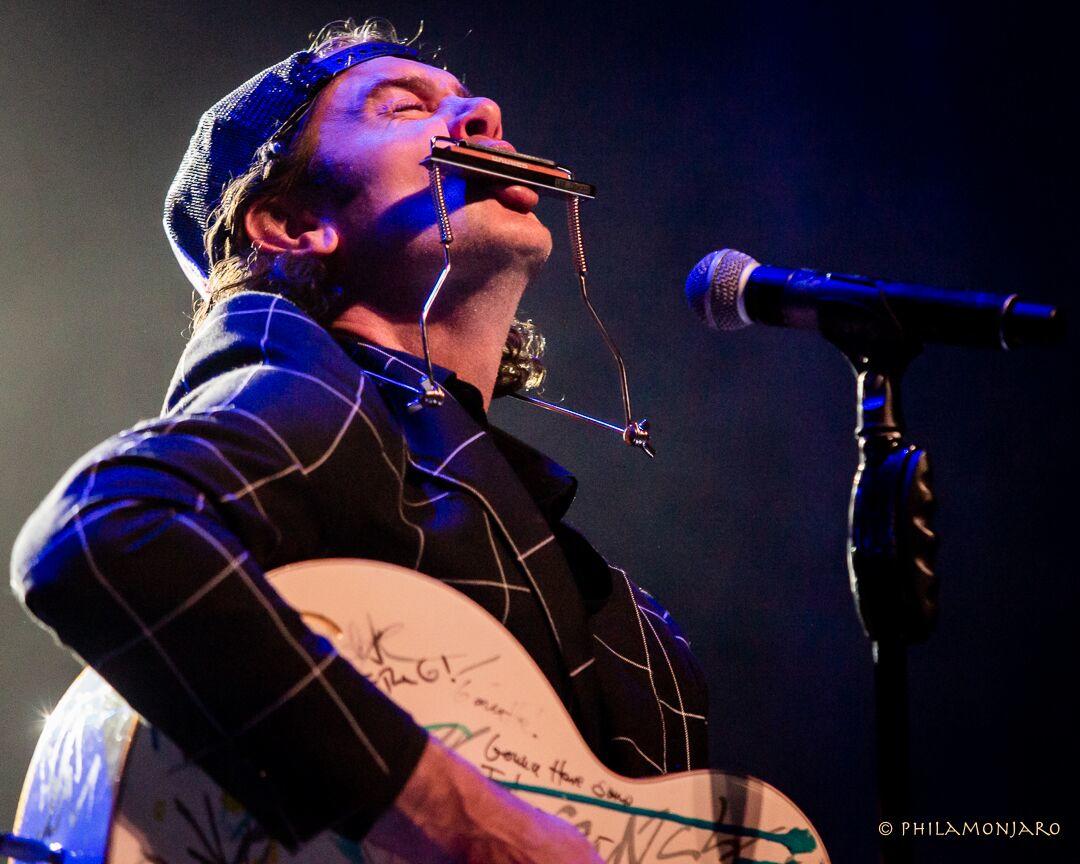 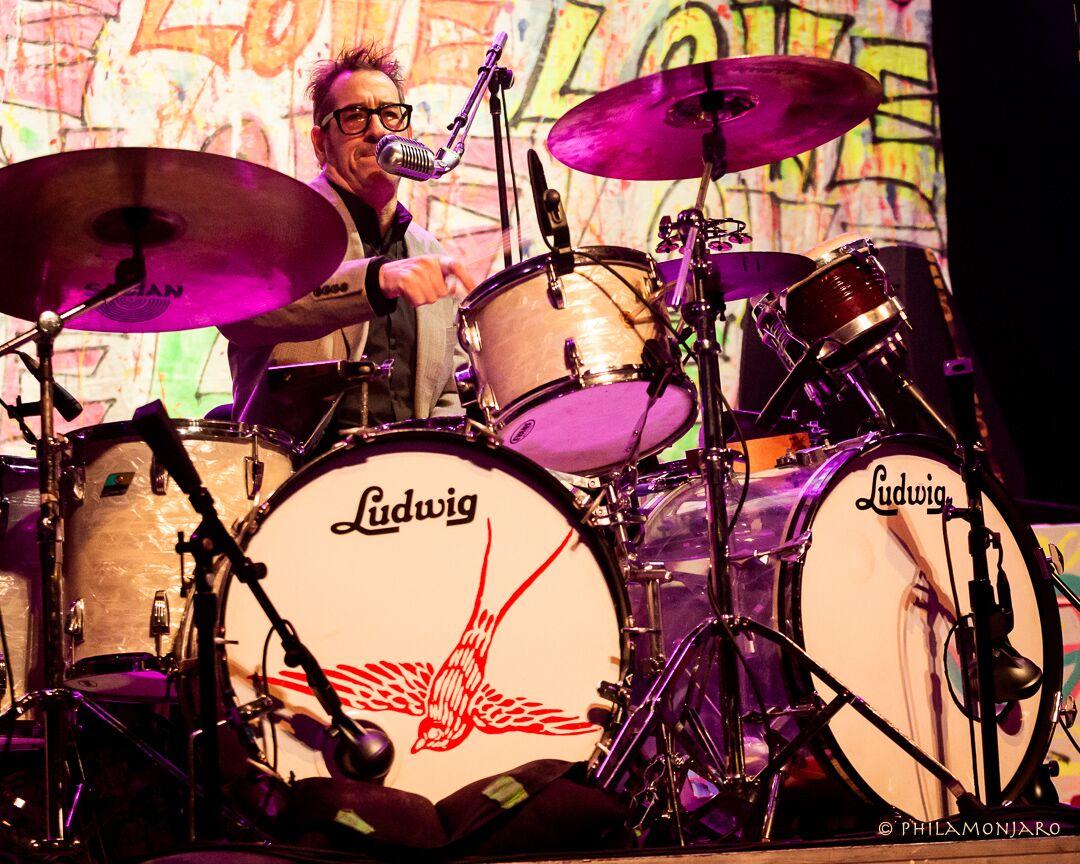 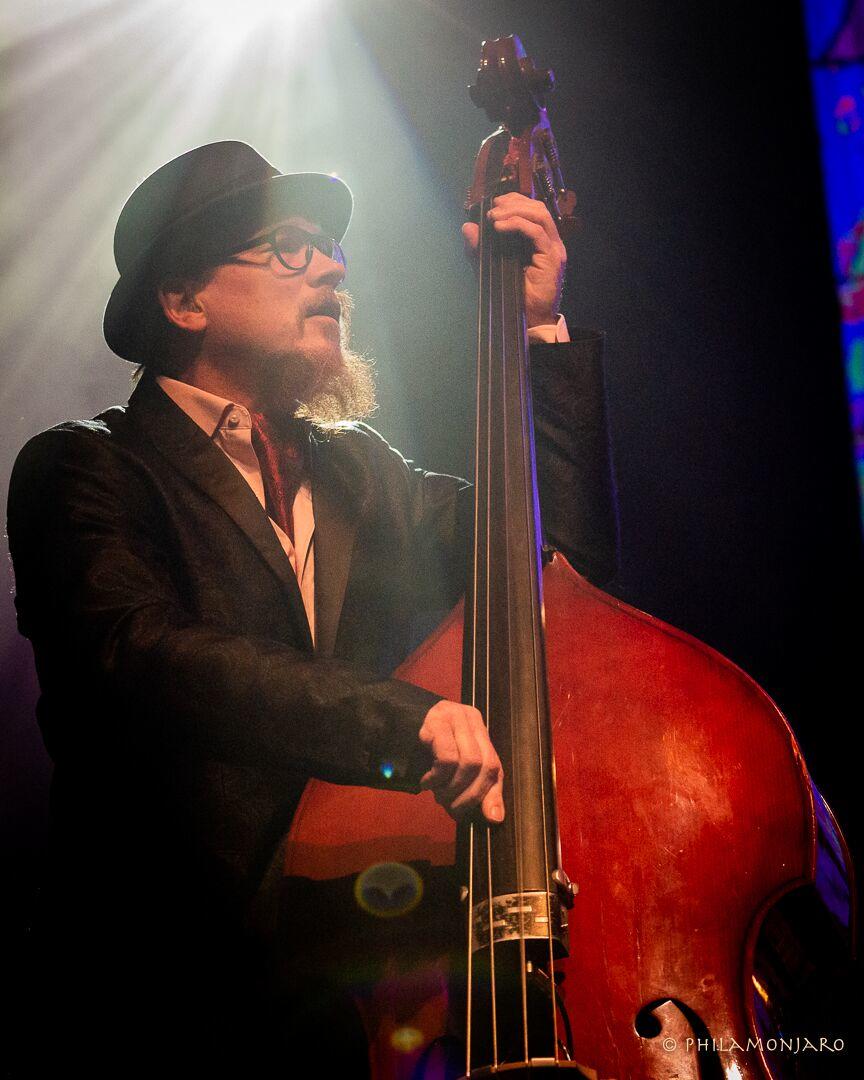 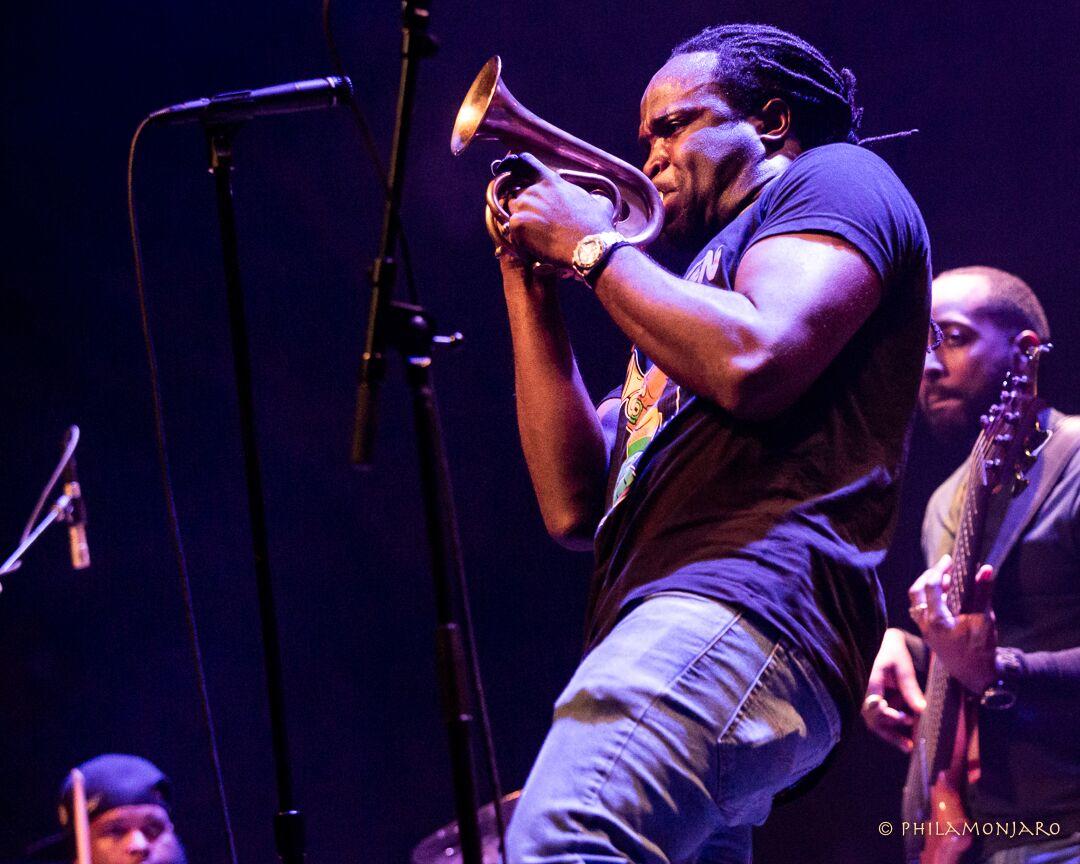