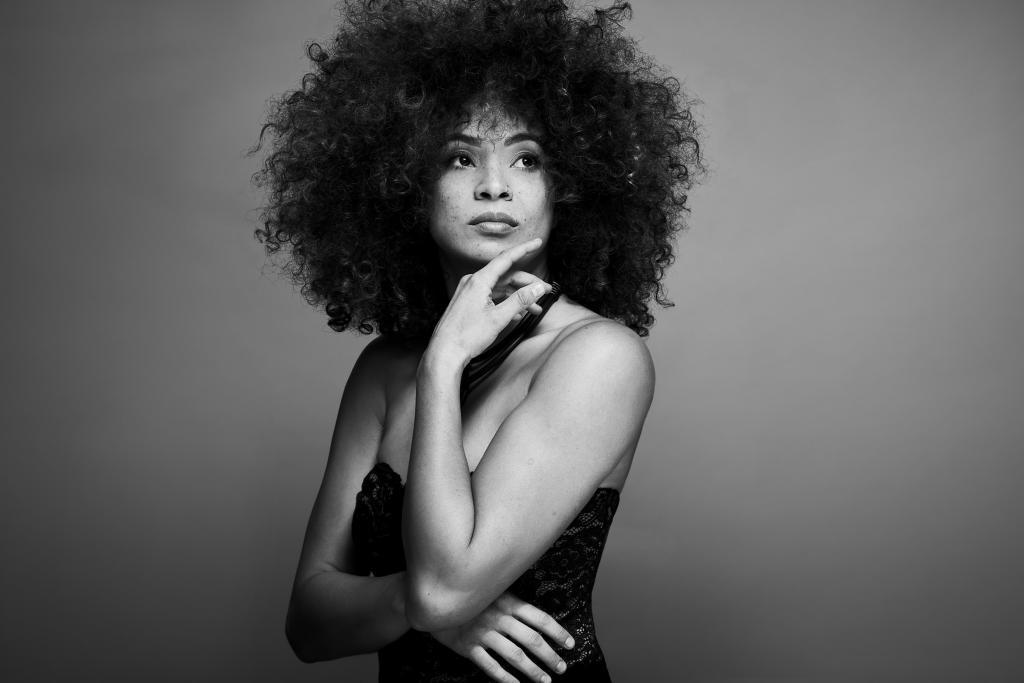 Kandace Springs — an accomplished artist whose soulful jazz singing led her late mentor Prince to praise her “voice that can melt snow” — announces her newest project, The Women Who Raised Me, out on Blue Note Records on March 27. Produced by Grammy-winning producer Larry Klein (Joni Mitchell, Herbie Hancock) — who produced Kandace’s 2016 debut Soul Eyes — The Women Who Raised Me is a tribute album to the musicians who most impacted Kandace’s music, stylings, and journey. 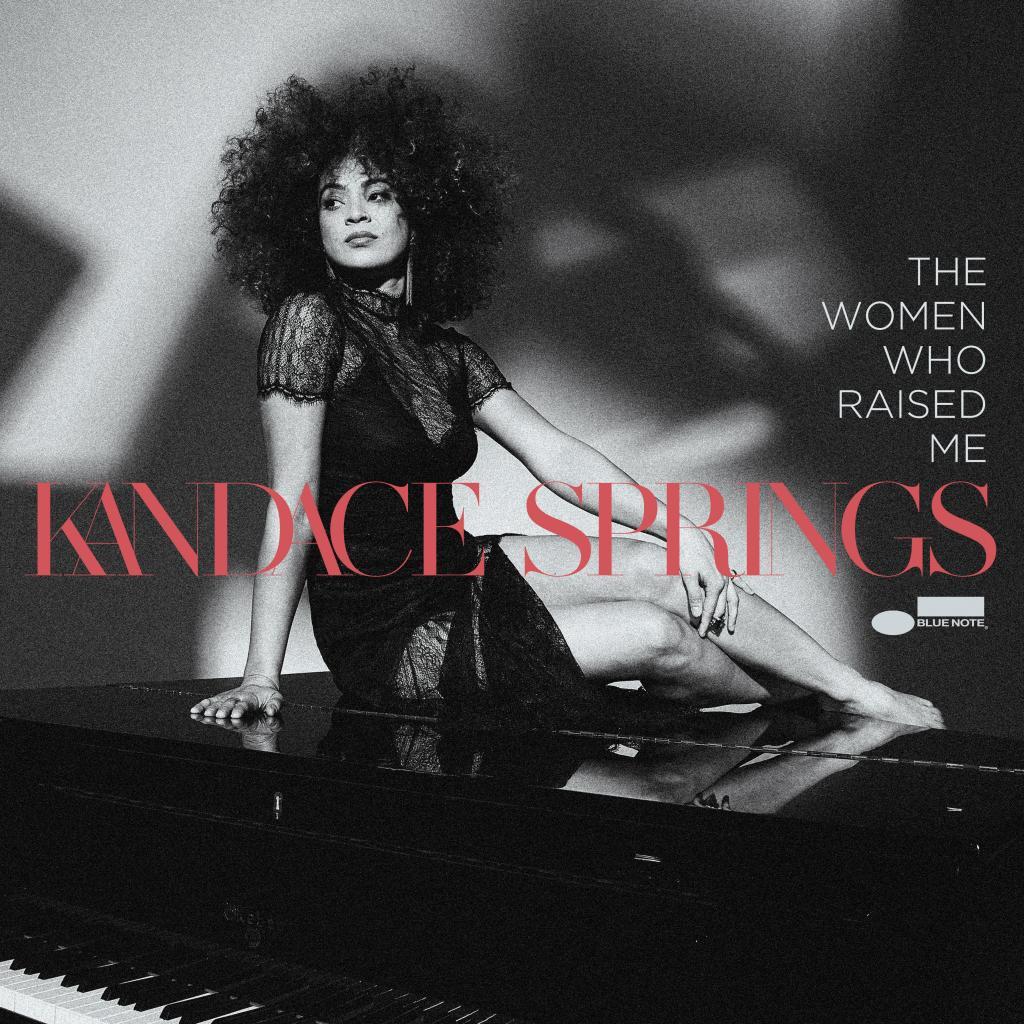 The Women Who Raised Me features renditions of songs made famous by some of history’s most iconic vocalists: Ella Fitzgerald, Roberta Flack, Astrud Gilberto, Lauryn Hill, Billie Holiday, Diana Krall, Carmen McRae, Bonnie Raitt, Sade, Nina Simone, and Dusty Springfield. The album also features a cover of and a collaboration with Kandace’s “ultimate inspiration,” Norah Jones.
“This is an album I’ve been wanting to make forever,” says Springs. “It really expresses my love for all of these singers and gratitude for what they gave me. Each taught me something different and all of those lessons combined to make me who I am now.” Tracked live in the studio, the album finds Kandace singing and playing piano in the company of a spare but able band — including guitarist Steve Cardenas (Norah Jones), bassist Scott Colley (Carmen McRae), and drummer Clarence Penn (Diana Krall) — that allows her remarkable gifts to shine.
While, Kandace Springs is no stranger to collaboration — she’s worked with everyone from the Wu-Tang Clan’s Ghostface Killah to drummer/producer Karriem Riggins (Common, J Dilla, Kanye) — The Women Who Raised Me features notable contributions from bassist Christian McBride (“Devil May Care”), saxophonist David Sanborn (“I Put A Spell On You”), and, of course, Norah Jones. “I didn’t even know what to think,” says Springs of recording with her first musical love. “It’s something I relive every so often, like, ‘Lord, I can’t believe she’s sitting right there.’ It was nerve-racking. I was like, ‘Get it together, Kandace, let’s do this!’” The result is a warm, swirling duet on Ella Fitzgerald’s “Angel Eyes” — an album highlight that proves that Kandace thrives in elite company.
From a starkly intimate rendition of Bonnie Raitt’s “I Can’t Make You Love Me” — the song that first caught the ear of Blue Note Records President Don Was when Kandace auditioned for a record deal in 2014 — to a simmering version of Lauryn Hill’s “Ex Factor,” Kandace is able to add an incredible depth of character and emotion to every phrase. Her virtuosic voice and subtle playing reflect a studied yet adventurous approach to reinventing these canonical works.
Alongside the album announcement, Kandace also releases lead single “Pearls,” a song made famous by legendary R&B singer Sade. In a black and white video, Springs is featured in a series of vignettes – performing in a studio and wandering about the city on a quest of self-reflection, her stunning vocals giving a vital energy to an iconic song.