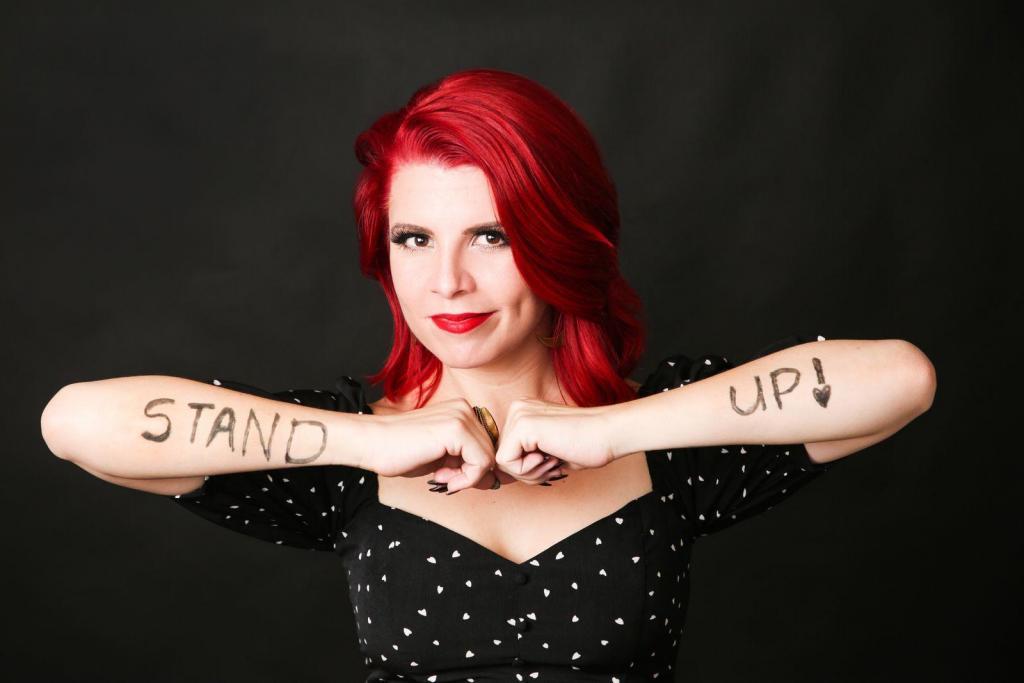 On February 21st, Ruf Records will be releasing Whitney Shay‘s new album, Stand Up! It’s not just an album title, it’s an order, forcing anyone who hears Shay’s brand of rocket-fueled R&B onto the dancefloor. A flame-haired stick of dynamite in a sparkling dress, this San Diego phenomenon has made an album for dancing, drinking and dreaming, with songs to soundtrack the peaks and punches of life. “I make high-energy soulful rhythm ‘n’ blues,” Shay explains, “that makes people dance and feel something deep inside.” 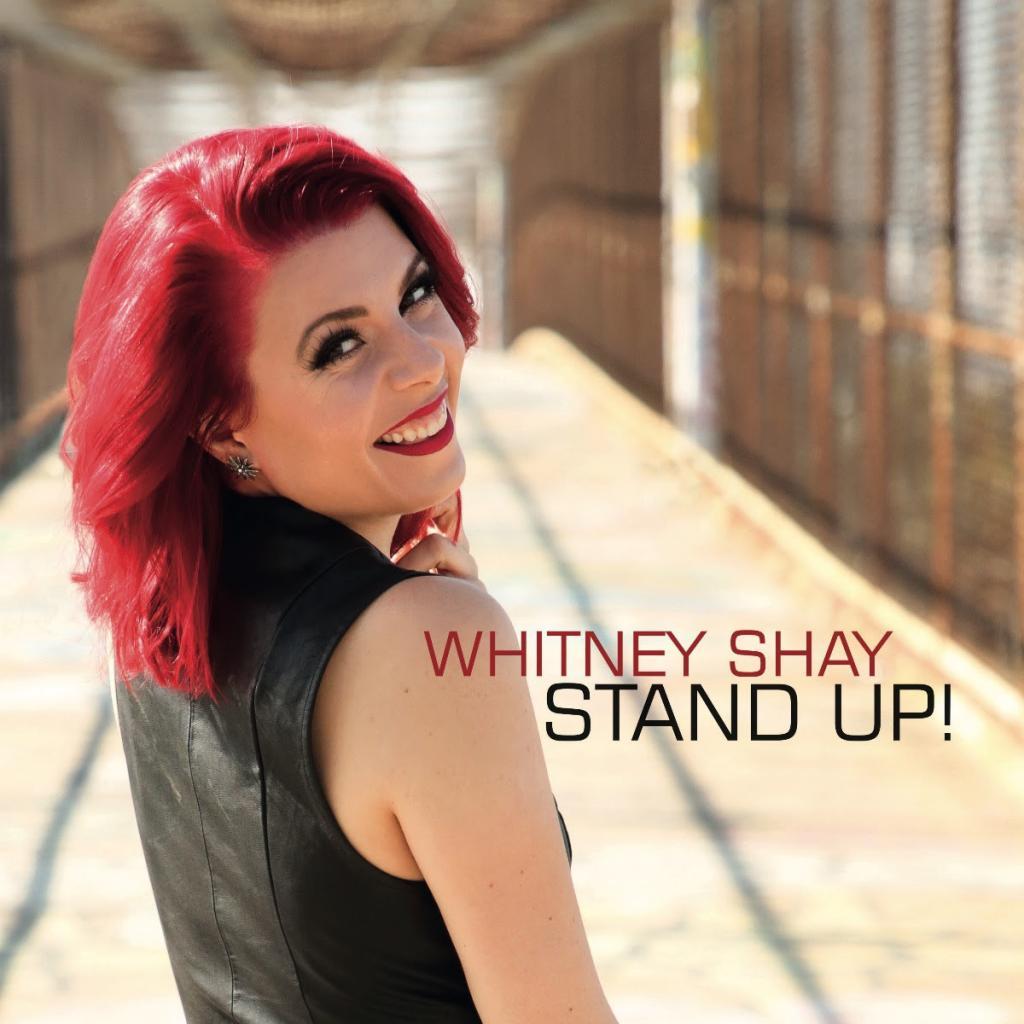 Stand Up! is sure to mark the global explosion of a singer-songwriter who’s long been threatening to go ‘boom.’ Coming up the old-fashioned way, with word-of-mouth shows blazing her reputation across the planet, Shay is a four-time winner at the San Diego Music Awards, and recipient of a nomination at 2019’s prestigious Blues Music Awards.

Stand Up! was tracked at Austin’s Wire Recording Studio with producer Kaz Kazanoff. Setting the pace with the title track’s brassy soul and smoky quickfire vocal, this new record’s upbeat moments twist from the rolling groove of “Tell The Truth” to the dirtied-up funk of “P.S. It’s Not About You,” with Shay’s all-star studio band rising to the occasion.

“One of my favorite memories was recording the duet ‘Far Apart(Still Close)’ with Guy Forsyth,” the singer remembers. “Within an hour we were singing together and cracking each other up. Laura Chavez’s brilliant guitar solos really shone and the interplay between her and Derek O’Brien on Equal Ground, we jokingly referred to as ‘Godzilla versus Mothra,’ because they are both such monster guitarists! Then there’s Red Young, who’s such an artist on organ, and when we would let him rip – like he did on the end of Stand Up! – he added the perfect amount of soul to every track.”

The songs on Stand Up! co-written with Adam J. Eros, bring you deep into Shay’s headspace, with themes that span from the personal to the socio-political. “Being a strong, independent woman, raised by my single mother and grandmother, many of the songs on this album deal with themes of equality and female empowerment,” she says. “’Someone You Never Got To Know’ is about not knowing how to mourn the passing of someone that you never got to have a relationship with. When I recorded that song, I was in tears, and we ended up using that take, because of the emotion in it.”

Whether it’s raucous or wracked with pain, every note on Stand Up! is real. Shay and her band take Stand Up! out on the road for Ruf Records’ 2020 Blues Caravan showcase. “When I perform,” says Shay, “I want people to dance and be engaged. To me, music has always been about catharsis, the purging of sad experiences. If I can make the audience leave smiling and feeling like they’ve forgotten about the troubles of their day, I’ve done my job.”

Check out this video with Whitney Shay, along with Blues Caravan partners Jeremiah Johnson and Ryan Perry!