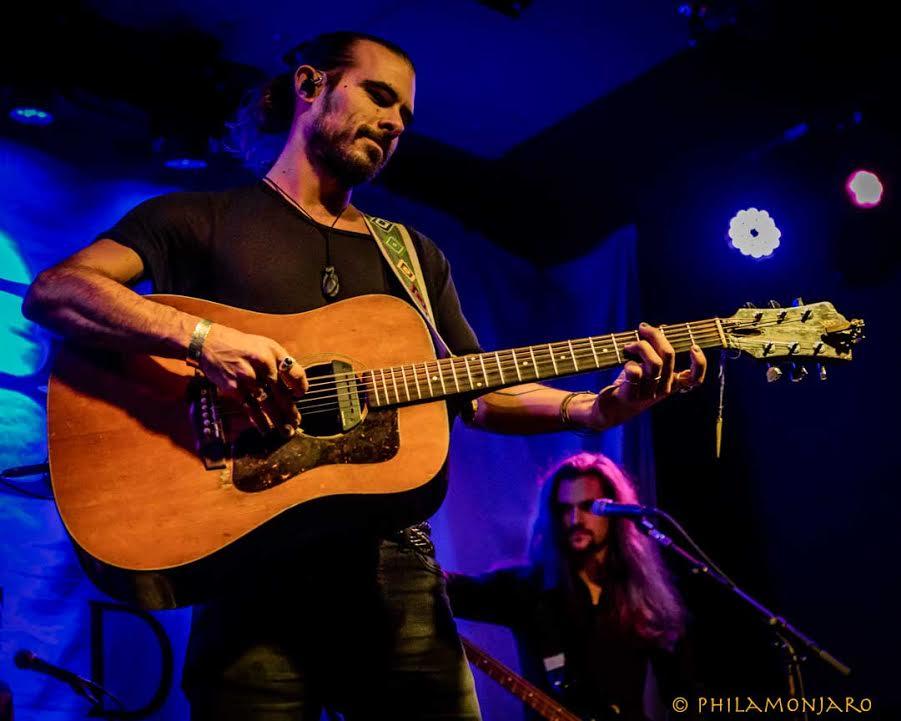 Reuben and the Dark returned to Chicago’s North Side, bringing their brand of indie folk rock one of the city’s favorite music clubs, Schubas Tavern. Fronted by Calgary’s Reuben Bullock, the band played to a small but devout room of fans.

With the recent release of UN | LOVE they played new songs including the title track and “Faultline.” The band is out playing select dates thru mid-March, so catch them if they are near you.

Reuben and the Dark Tour Info 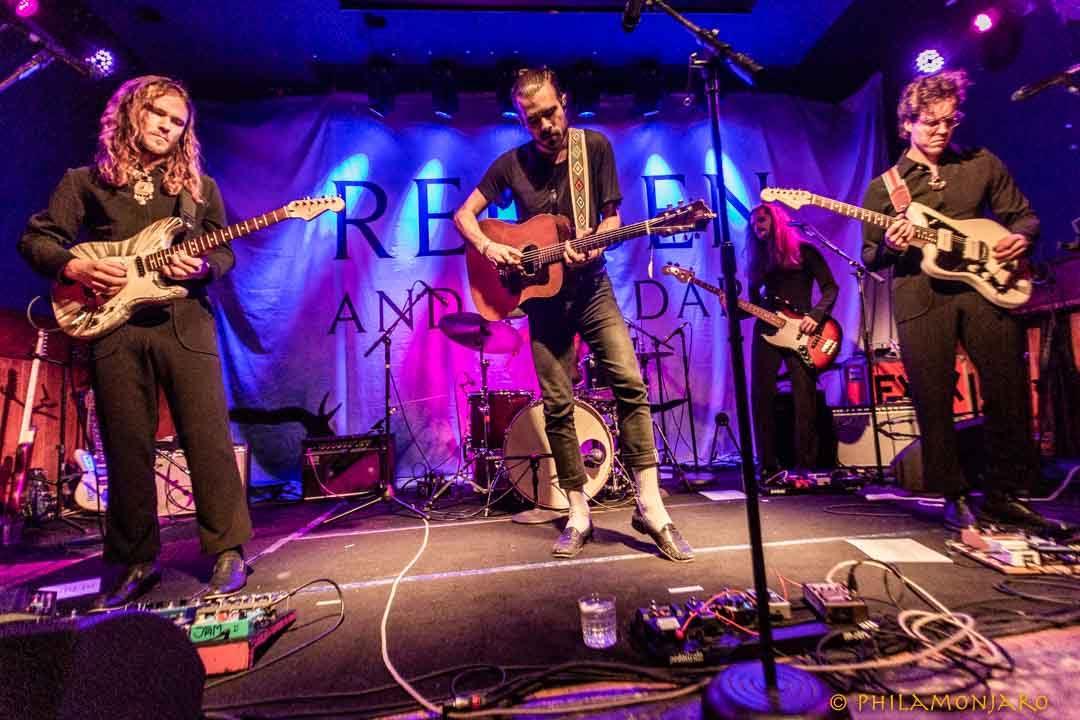 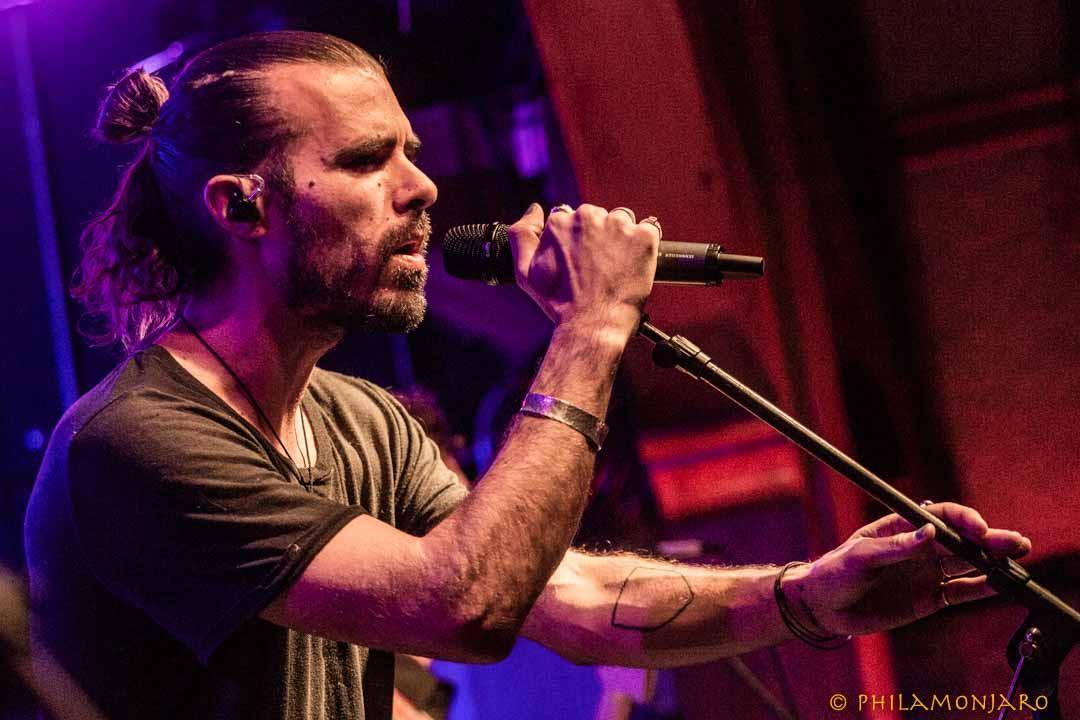 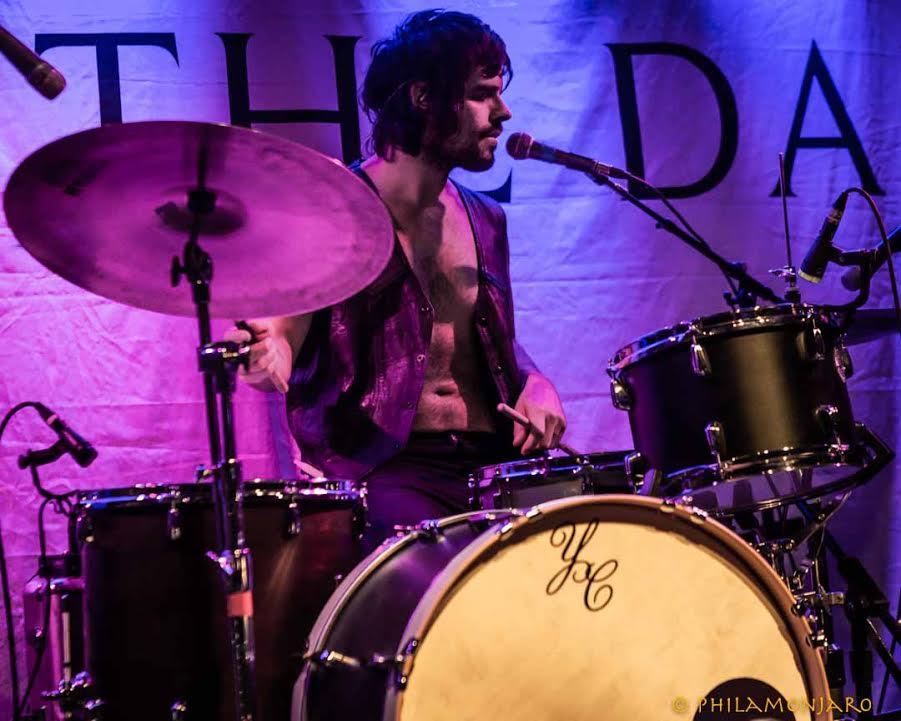 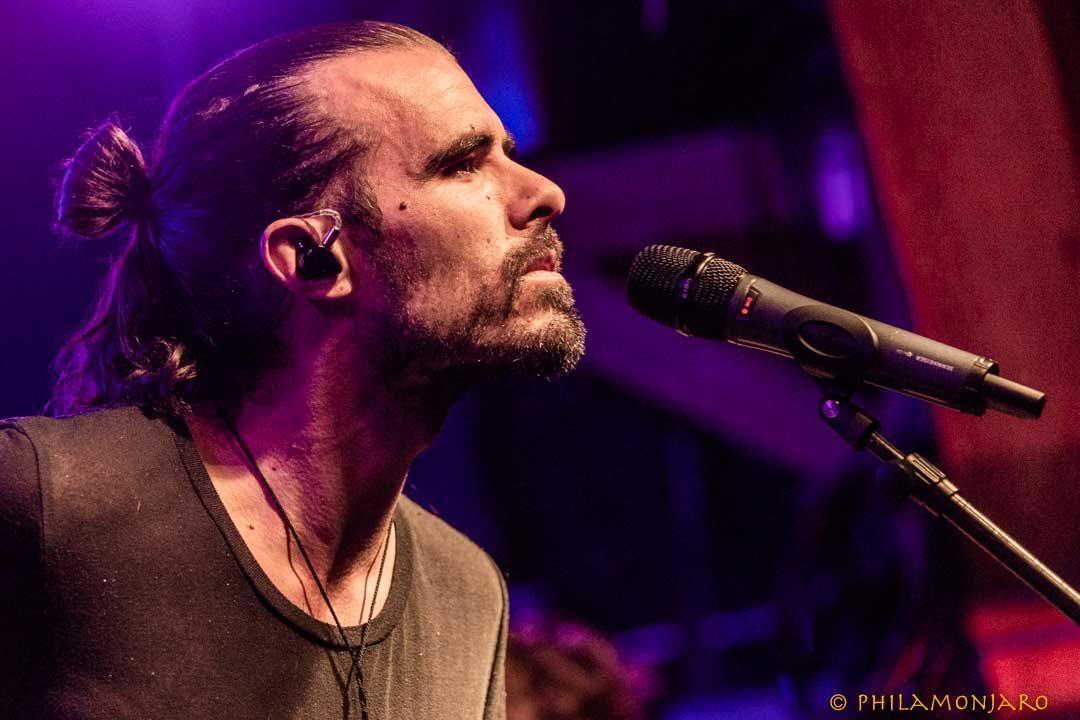 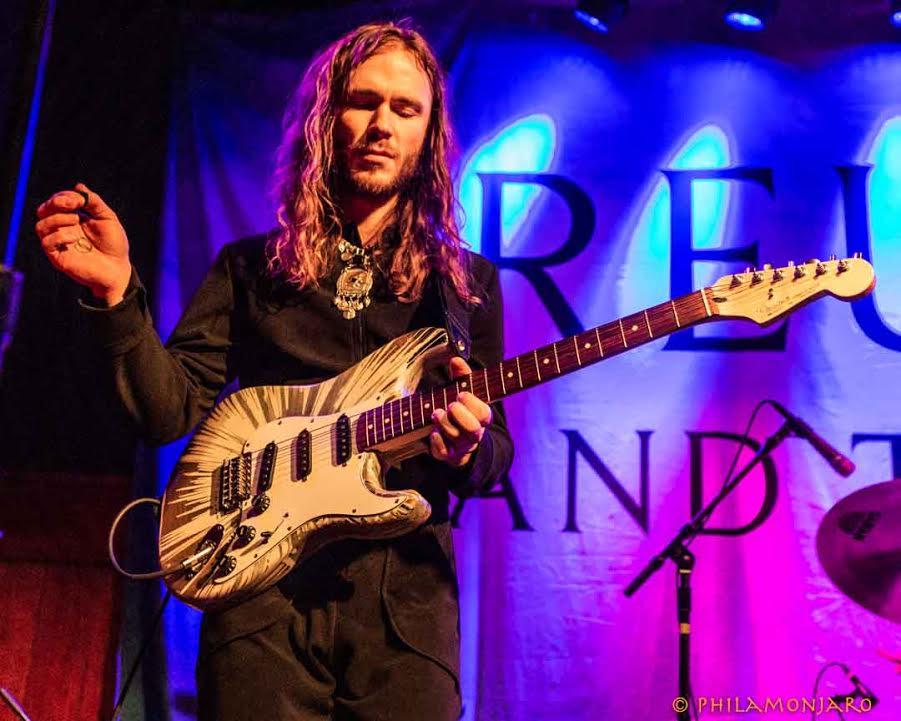 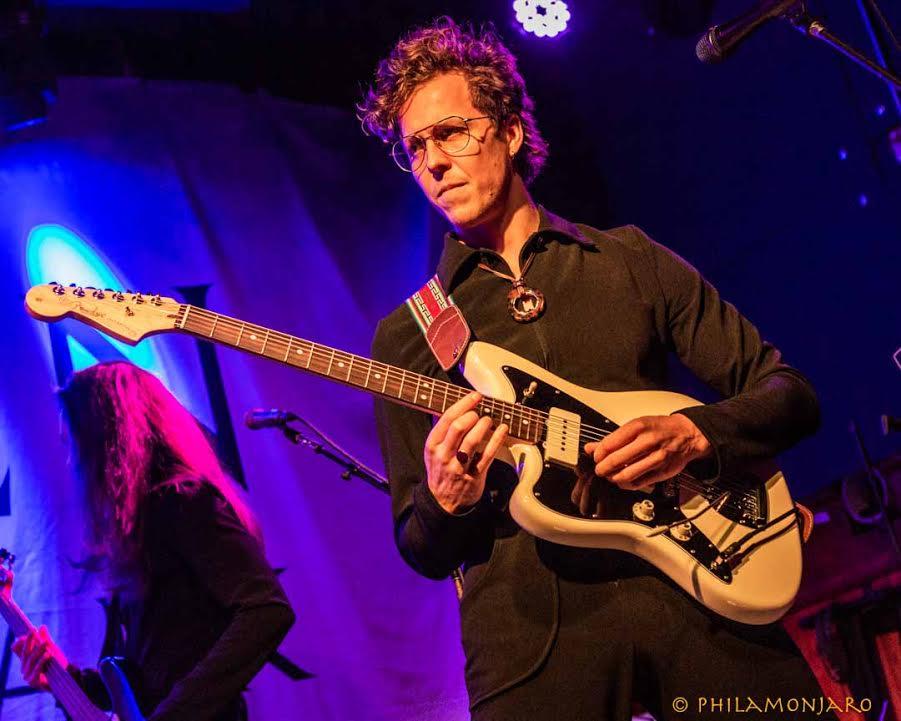 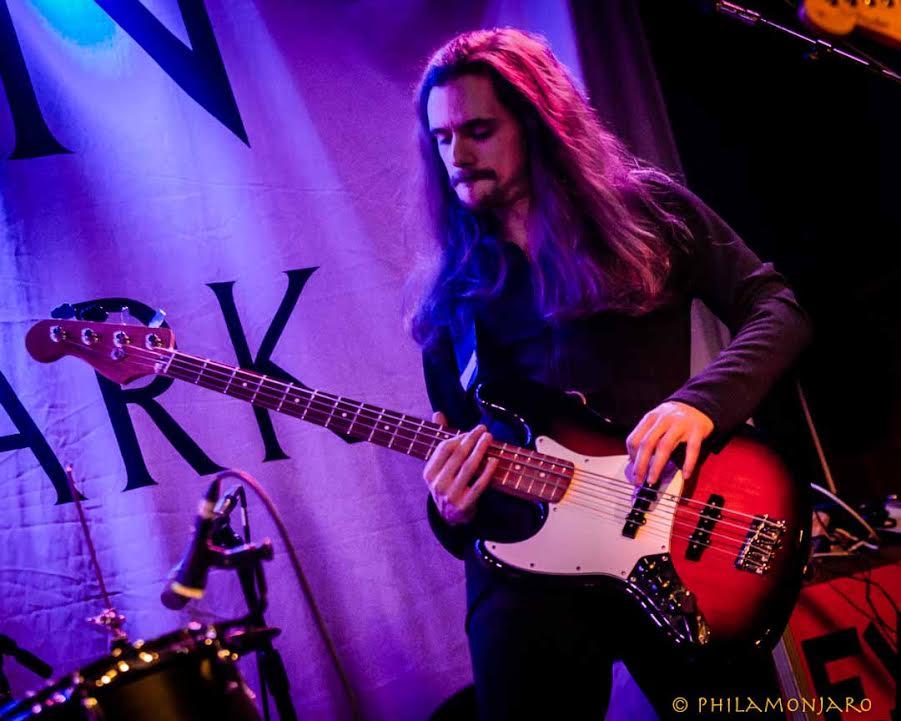 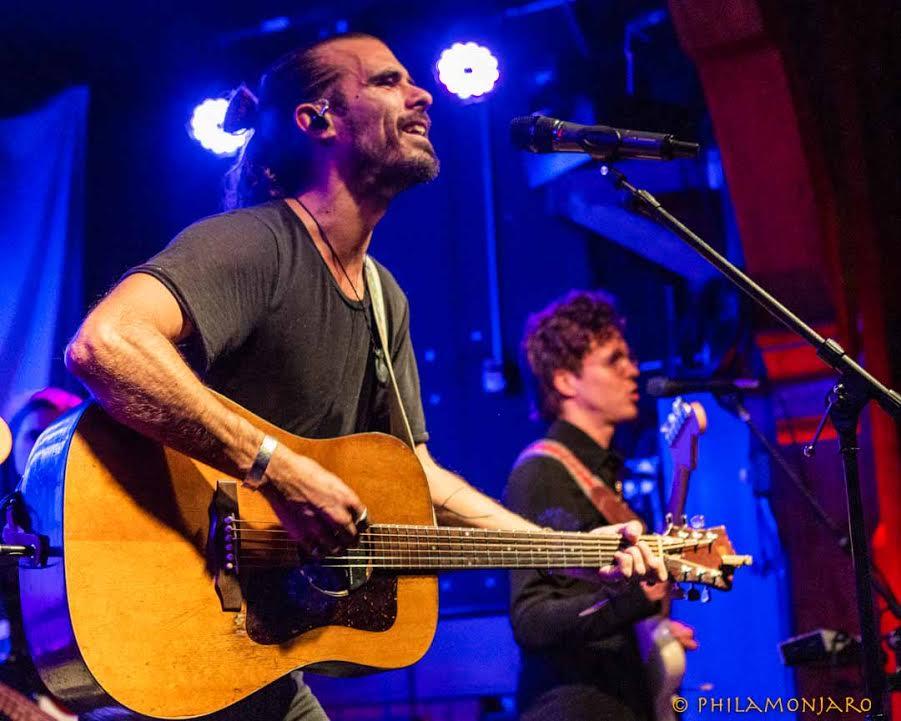