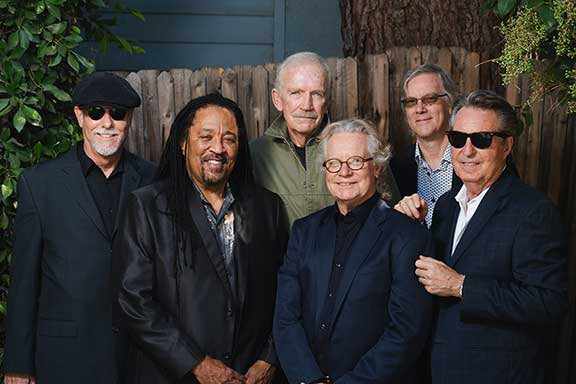 Since the early 1990s, the Phantom Blues Band has been touring the world as the two-time Grammy-winning band for Taj Mahal, and appearing as a world-class all-star band on their own. The band members have a long list of credits as touring artists and top-call studio musicians for the likes of Bonnie Raitt, The Rolling Stones, Jimi Hendrix, B.B. King, Otis Rush, Buddy Guy, Robert Cray, and many more. Their newest offering, Still Cookin‘, proves there is a lot of life (and music) left in this blues supergroup. 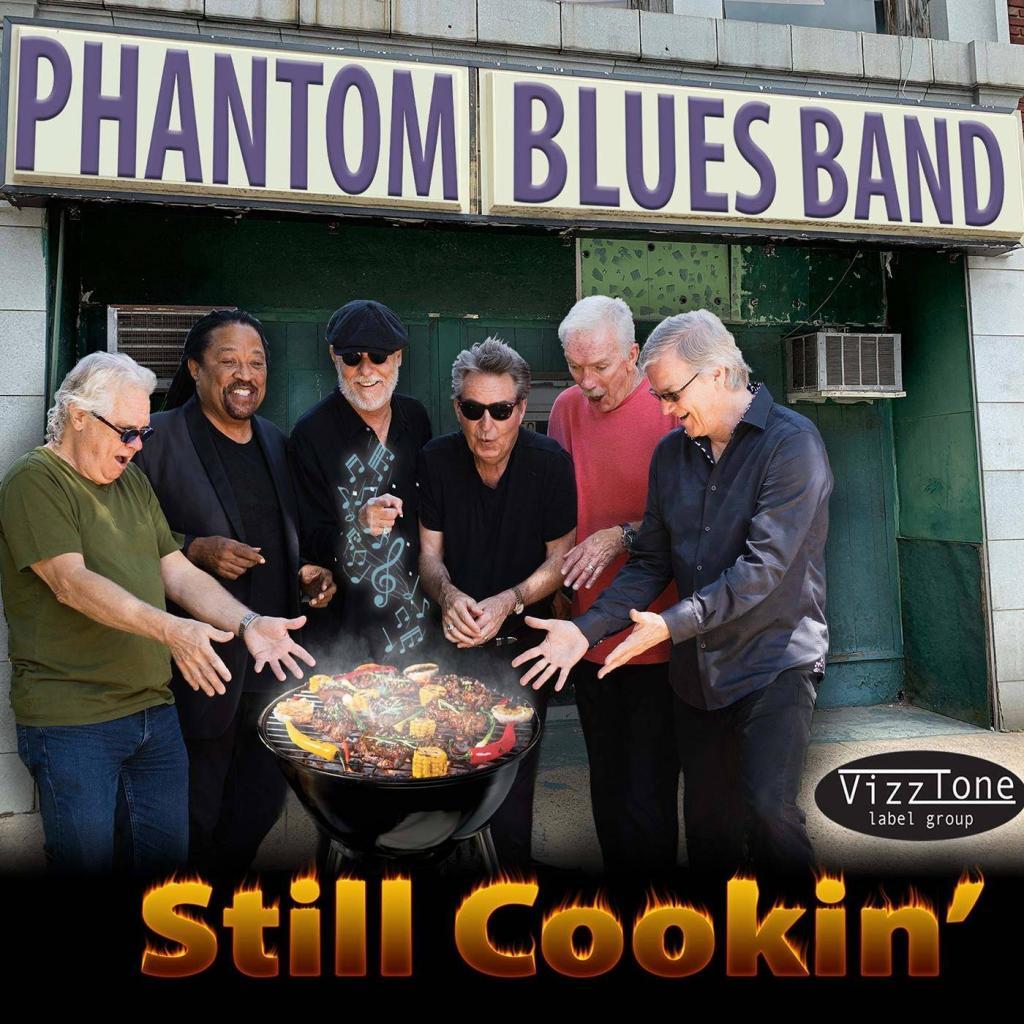 So what happens when a busy group like this gets the time to get into the studio? Pure magic. Their last offering was eight years ago, when they brought us Inside Out, and trust when we say we’ve been missing the sound that Taj Mahal created when originally forming this group.

Still Cookin’ kicks off with a tight cover of Wilson Pickett’s “Don’t Fight It.” All three vocalists in the band add their solid pipes to this one and it’s a perfect starting point. They make it sound easy – nay, fun – and it comes across just that way.

The funky vibes continue with songs such as “Stop Runnin” and “Wingin’ My Way.” It’s Finnigan’s vocals that stand out on this record, although when they all get in the mix like they do on the Latin-flavored “Tequila Con Yerba,” or the strolling vibe of “Fess On Up,” things really heat up.

“Shine On” brings a Caribbean feel as well as a positive message. The blues in R&B come out on “I’m Just Your Fool,” as the guys bring back the big band sound of the original 1954 Buddy Johnson release.

Band members wrote or co-wrote more than half the songs on Still Cookin’, and the band credits their combined influences for their songwriting and song selections:

We all grew up on great songs from the late 50’s on, and extended our library of influences from the Great American Songbook, including the roots of the Blues.

A couple of don’t miss tracks include “I Was Blind,” which adds the superb backing vocals of Tulsa, Oklahoma songstress Maxayn Lewis, who has backed everyone from Ike & Tina and Bobby “Blue” Bland to Van Morrison and Sammy Hagar. “Blues How They Linger” showcases Finningan’s soulful vocals and key skills.

Everything the Phantom Blues Band does is a collaborative effort, however guitarist/vocalist Schell steps up on this one as co-producer, mixer, and engineer.

Yes – the Phantom Blues Band are Still Cookin’ and what they’re serving up is dee-licious! Get yourself a heaping helping and don’t be bashful about coming back for seconds.