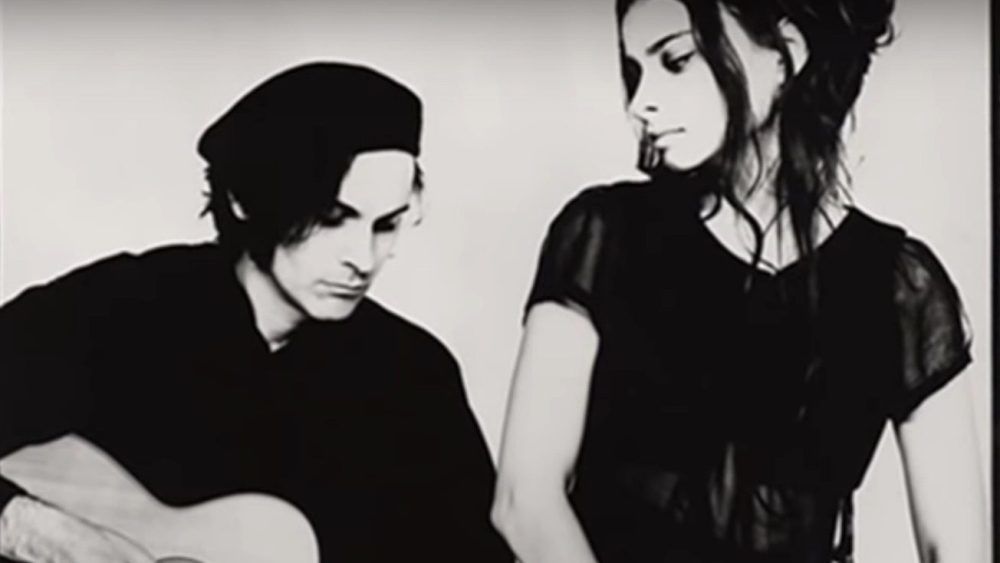 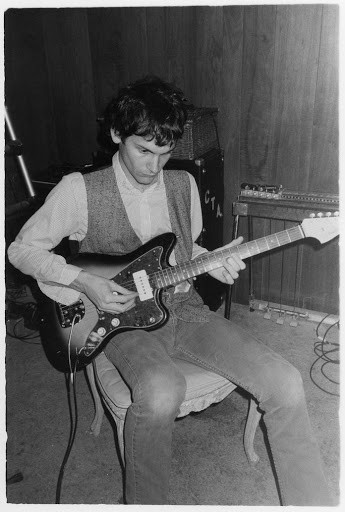 Mazzy Star co-founding guitarist and keyboardist David Roback has passed away at the age of 61. A representative of the band announced today that Roback died on Monday, a cause of death not yet released. Roback got his start in the Los Angeles Paisley Underground scene in the 1980s, playing in Rain Parade and Opal.

From the ashes of Opal, David formed Mazzy Star with vocalist Hope Sandoval in 1989, and together the two wrote all of the band’s songs. In addition to being the primary songwriter, he also produced the band’s albums. Between 1990 and 1996, Mazzy Star released three albums: She Hangs Brightly, So Tonight That I Might See, and Among My Swan. After a long hiatus, they released Seasons of Your Day in 2013.

Mazzy Star is best known for their mainstream hit, “Fade Into You,” which has appeared in countless TV soundtracks. Sometimes hastily dubbed shoegaze, Mazzy Star brought certain colors, tones, and textures not heard before — a profound interfusion of dream pop, alternative, and neo-psychedelia.