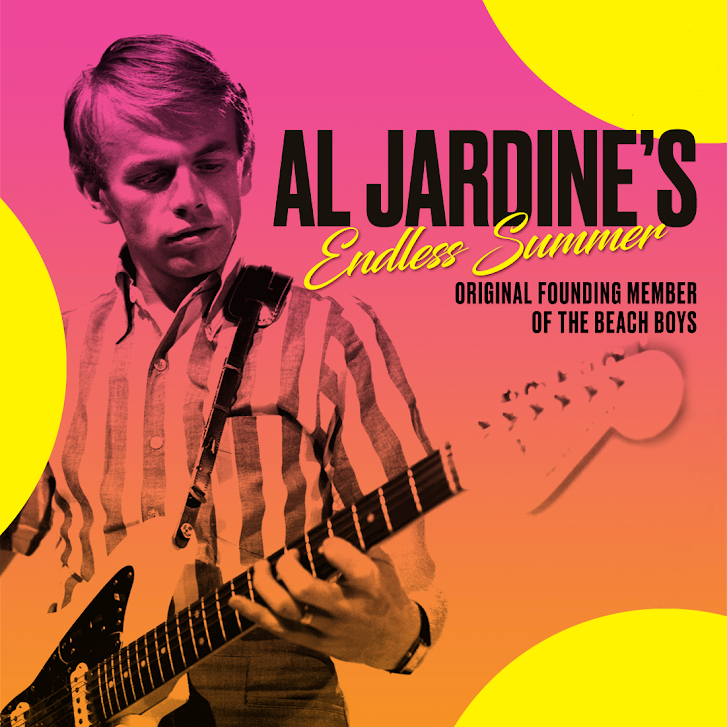 A Midwesterner from Lima, Ohio, guitarist/songwriter Al Jardine and his family relocated to California where the talented rhythm guitarist/vocalist/songwriter met up with Brian, Carl and Dennis Wilson, Mike Love, and David Marks. Little did they know that their new breed of music would sweep the charts and bond a country of restless youth. 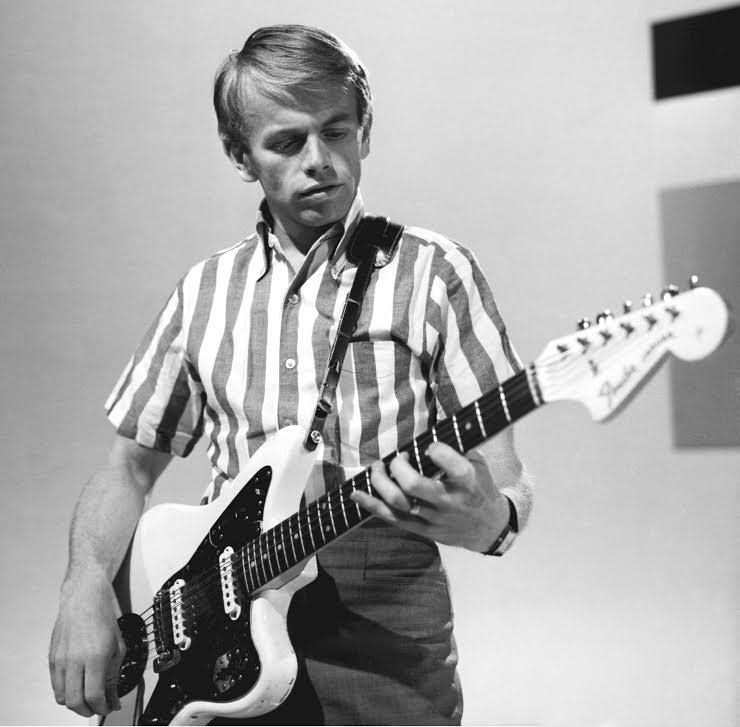 Jardine co-wrote or wrote popular songs on four Beach Boys albums. Many critics and fans say that his most memorable lead vocal of all time appeared in “Help Me Rhonda.”

Jardine left the Beach Boys in the late 1990s after a landmark run but continued to keep the band’s great music alive thereafter vis-à-vis the Beach Boys’ 50th Anniversary Reunion, as well as his participation in the revival of the award-winning and influential “Pet Sounds” tour.

His solo career began in 2018 with the studio recording of “Live in Las Vegas.” His next album, A Postcard from California, featured notable guest artists: the likes of Flea, Stephen Stills, David Crosby, and Glen Campbell. Many of the tunes paid homage to the glorious west coast landscapes that Jardine encounters daily in his adoptive home.

When Jardine returns to the City Winery Chicago on March 31, he’ll be supported by singer Matt Jardine, his son, and keyboardist Debbie Shair. No doubt, when he draws from A Postcard from California, he will illustrate his remarkable career through anecdotes and powerful visuals. Always one to appreciate his admirers, he’s known for greeting longtime and new fans post-concert.

After his return City Winery appearance, Jardine will finish his American tour and join up with the Brian Wilson band for a grand European tour before he and his colleagues circle back to the American East Coast in early August.