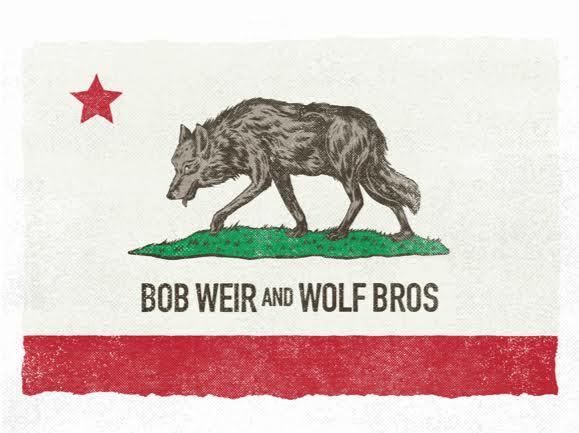 On the heels of their NPR Tiny Desk Concert, Bob Weir and Wolf Brothers are back for a 22-date tour. They will make their return to the iconic Chicago Theatre March 11 and 12. With Weir are Don Was on double bass and Jay Lane on drums, making a big sound for this trio.

Tickets for Other Dates