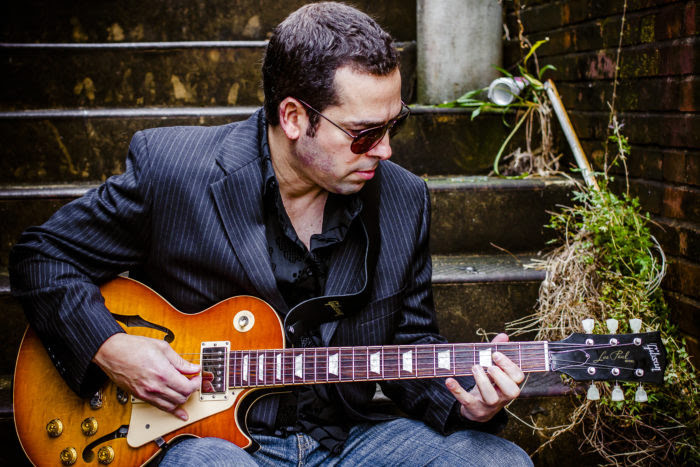 The new album by Albert Castiglia, Wild and Free, was recorded live at The Funky Biscuit in Boca Raton, Florida. The perfect spot for the Miami-based artist to really show off his talents. And boy does he ever! 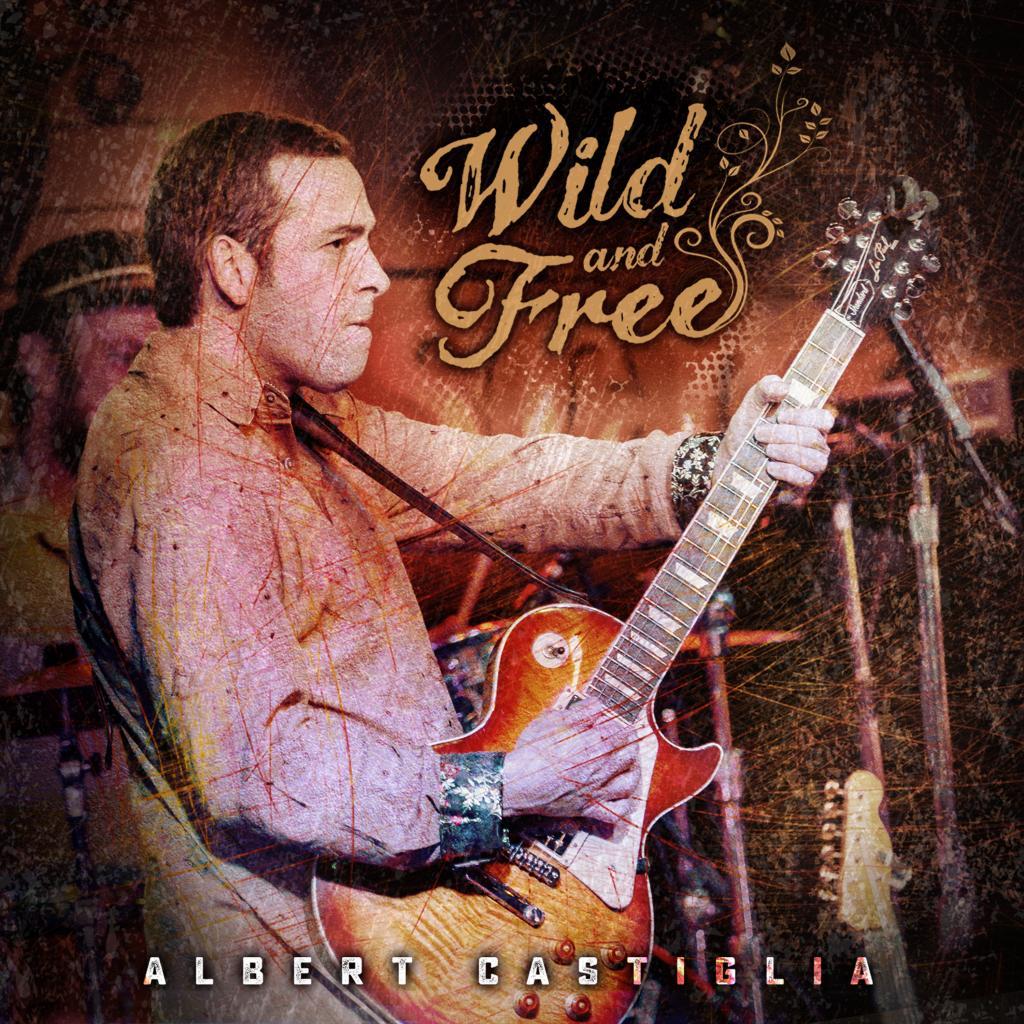 If you’ve never had the chance to see Castiglia live, now’s your chance to at least hear what absolutely everyone has been raving about (at least until regular tours start back up). Albert rocks the blues that were born in the Delta and reared in Chicago. He was an apprentice under Chicago legend Junior Wells, following that with stint with Sandra Hall. Since striking out on his own, Castiglia has released nine critically acclaimed albums, playing hard-core, electrified blues-rock to audiences world-wide.

Wild and Free kicks off with “Big Dog,” the title track from his 2016 Ruf Records release. You can tell he picked up a thing or two from Hall, his powerful, growling vocals to be specific. Next up is “Hoodoo On Me,” from 2017’s Up All Night. With fingers flying up and down the neck of his Les Paul with the speed of a seasoned Morse Code operator, Castiglia leaves no doubt that this is a party. If you ain’t here to do that, you might as well just go home.

“I Been Up All Night” is nearly six minutes of pedal-heavy, wah-wah, crying, rockin’ blues at its finest. Albert plays the pedal like a second instrument, much the same way Hendrix did it and the way Joe Walsh (and later Peter Frampton) so masterfully used the Talk Box. It doesn’t take away, but rather supplements the song, almost adding an additional player to his wizardry.

There are lots of party rock anthems included on Wild and Free. “Get Your Ass in the Van,” the funky “Searching the Desert for the Blues,” “Keep on Swinging,” the vocal to guitar, call-and-response “Loving Cup,” and the overdriven “I Tried to Tell Ya,” surely kept the dancefloor at the Funky Biscuit jumping. But that’s not all there is in Castiglia’s trick bag.

The almost 10-minute “Heavy” is an electric slow-drag of epic proportions. Playing like the love child of Buddy Guy and Johnny Winter, Castiglia enchants the crowd with a song that builds to near orgasmic heights, then drops to post-coital exhaustion half way through only to build again into a pleading conflagration. “Too Much Seconal” lights a fire under the standard Chicago blues sound. John Ginty’s keyboards add just the right touch of magic. Both songs are from his 2019 Gulf Coast Records Masterpiece album that garnered him with two BMA nominations.

Special guests Mike Zito and keyboardists Ginty and Lewis Stephens are welcome additions to this one-of-a-kind show. Castigilia has played with all of them before and they meld like butter on hot pancakes.

Just when you think there can’t be more, out comes “Boogie Funk.” This eight-and-a-half minute instrumental opus is designed to leave the crowd spent and simultaneously begging for more. It succeeds on both counts.

Wild and Free from Albert Castiglia is the party blues-rock album of the year, if not the decade. Castiglia’s song-writing skills, combined with his searing guitar and raw power make this a must have album. If you’re not already a fan, you will be, and if this one doesn’t get him nominated for the BB King Entertainer of the Year Award, then there’s something very wrong with the system.