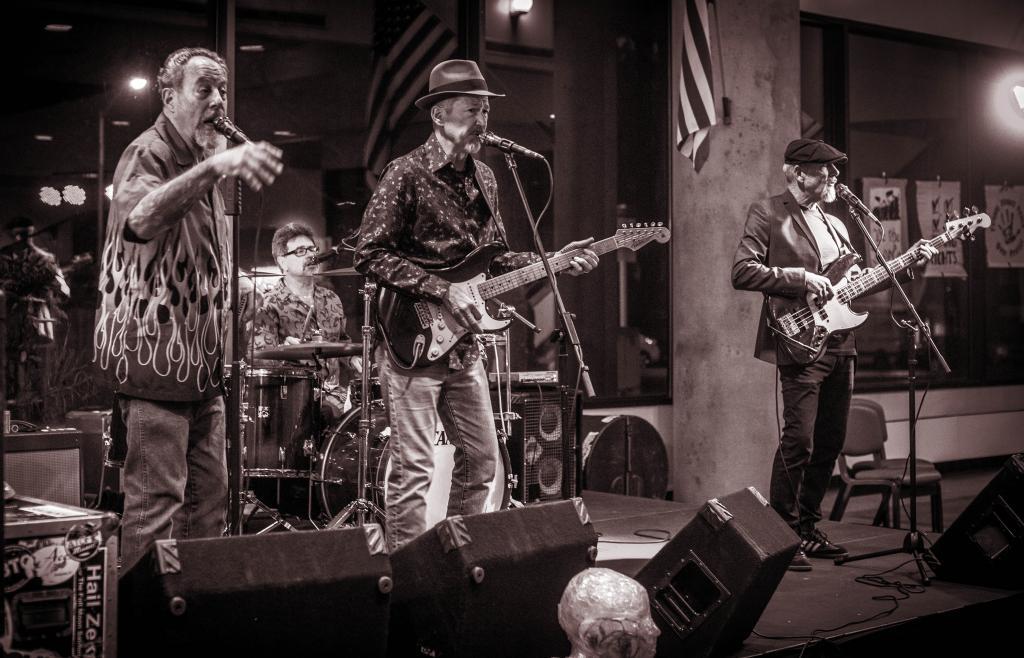 Seminal American roots music band The Nighthawks are travelin’ that blues highway once again on their new CD, Tryin’ To Get To You, releasing April 17 on EllerSoul Records. 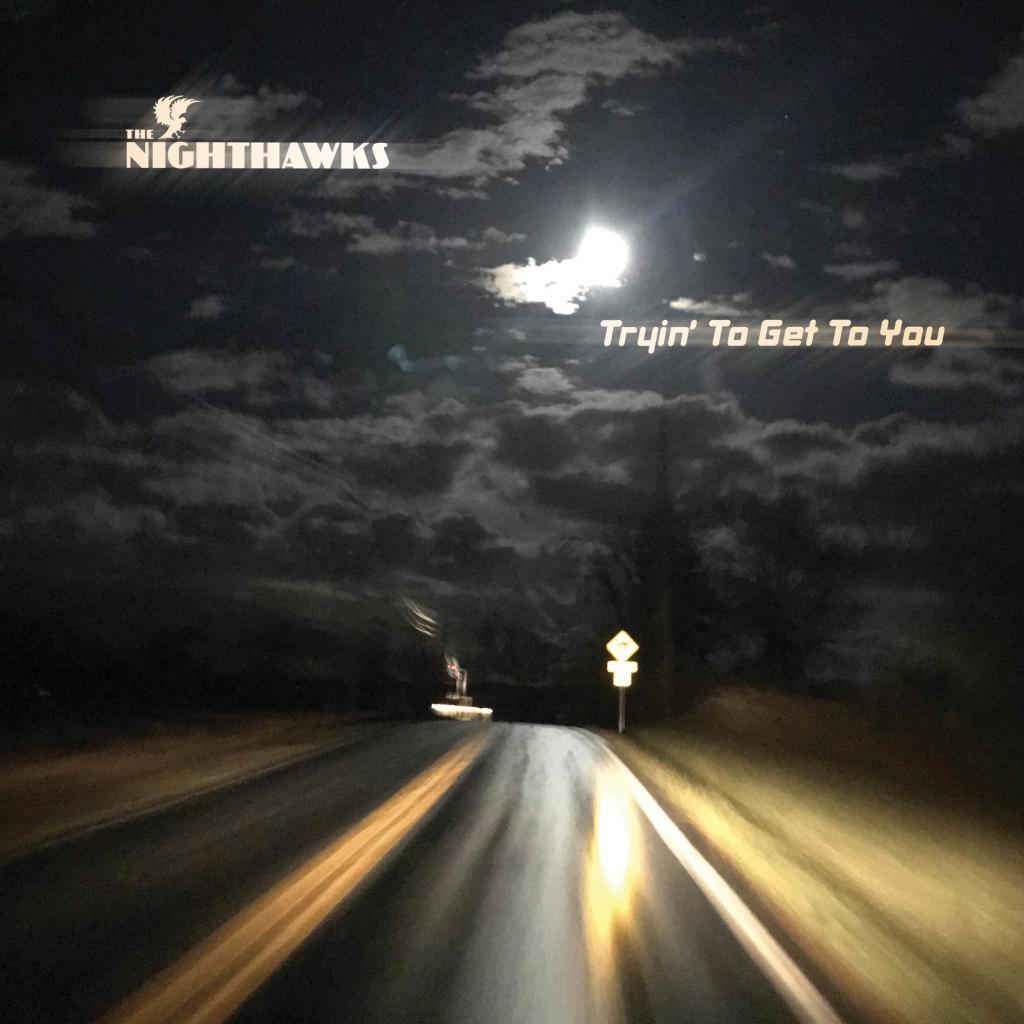 The Nighthawks, who will celebrate 50 years as a band at the end of 2021, have long been celebrated for their excursions into the great American songbook of blues, roots and early rock ’n’ roll; and Tryin’ To Get To You continues that righteous run, as the quartet delves into some deeply-rooted chestnuts, along with several new original songs from the group. The current band includes original founding member Mark Wenner – harmonicas and vocals; Dan Hovey – guitars and vocals; Mark Stutso – drums and vocals; and Paul Pisciotta basses and vocals.

“The transition from the last version of The Nighthawks to the current lineup went smoothly over the summer of 2018, as Paul Bell and Johnny Castle chose to stay off the road but stay active locally,” Wenner explains. “As often as possible, Dan Hovey and Paul Bell played together that summer. Dan had always been the guest guitarist for the traditional pre-Thanksgiving event in Kensington, Maryland, and had subbed for Paul several times. By the Fall, Dan was holding down the core of the tunes and Paul was free to add the spice. As Johnny brought his focus to his own band, the Thrillbillys, Paul Pisciotta took over holding down the big bottom. Paul P was no stranger to the band, having just missed joining in 1974 after auditioning the same day as Jan Zukowski. I remembered listening to him in the early ’60s when Paul was playing with Robert Gordon in the Confidentials. He and Mark Stutso, now with a decade under his belt, quickly became a rock-solid and swinging rhythm section virtually overnight. Both his own vocal harmony and Dan’s relaxed yet powerful baritone have taken the three- and four-part harmony to new heights.”

Tryin’ To Get To You was produced by David Earl and The Nighthawks and recorded at Severn Sound Studio. The album’s 13 tracks showcase the breadth and expertise of the band in their explorations into all branches of roots music. Besides their scintillating covers, the album includes two original songs from Dan Hovey and two from the combined pens of Mark Stutso and Pittsburgh flash Norman Nardini. The tasty covers include tunes from Jimmy Reed (“Come Love”), T-Bone Walker “I Know Your Wig Is Gone”), James Brown (“Tell Me What I Did Wrong’ – also recorded by the ’Hawks on their 1990 release Trouble, which featured Danny Morris on lead vocal), and their contemporary roots brethren Los Lobos (“Don’t Worry Baby”). As in albums past, The Nighthawks continue to salute Elvis with the presence of the title track (also culled from the Trouble album), featuring Mark Wenner’s take on Elvis Presley’s take on a tune from the gospel group The Eagles.

Stutso and Hovey both are actively writing, and their skills are apparent in the originals included on this set. Wenner, the last of the original band from 1972, has continued to evolve his vocals and dynamic harp work and always comes up with interesting and obscure classic material.

Hovey gets lowdown with Hank Ballard’s “Rain Down Tears” on the new disc; and Wenner takes a stab at the Manhattans’ “Searchin’ for My Baby,” which Mark remembers from his educational days and nights attending the Howard Theater in D.C. in the early ’60s. The crew is back to the swinging feel for the obscure “Luscious” from Rockabilly Roy Hall. From the kings of the Carolina Beach Music scene, Chairmen of the Board, comes the heavy blues riff of the same name, “Chairman of the Board” with a Stutso lead vocal. Showcasing the band’s acoustic side to finish off is a Hovey original, “The Cheap Stuff.” In typical Nighthawks fashion, the playlist is all over the map, yet the style and sound are unmistakably THE NIGHTHAWKS.