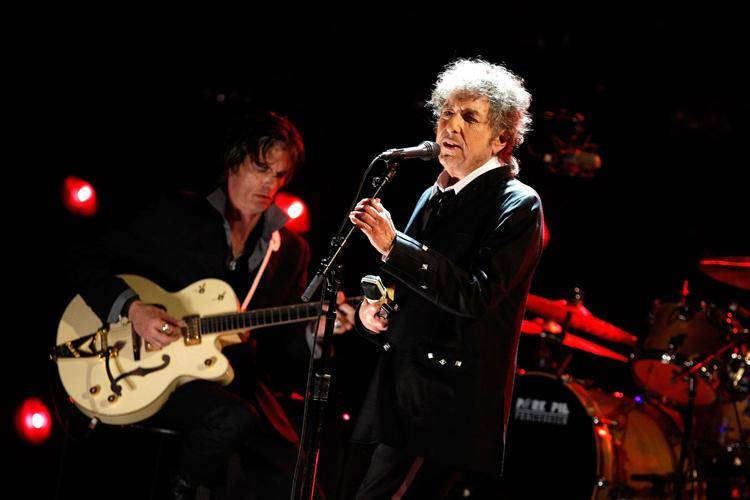 Bob Dylan has announced a 2020 tour in the U.S. with soulful roots rockers Nathaniel Rateliff & The Night Sweats. Hot Club of Cowtown, a Western swing trio who toured with Dylan back in 2004, will also be supporting the bard. Nathaniel recently released a solo album, And It’s Still Alright, and is presently on a headlining tour. 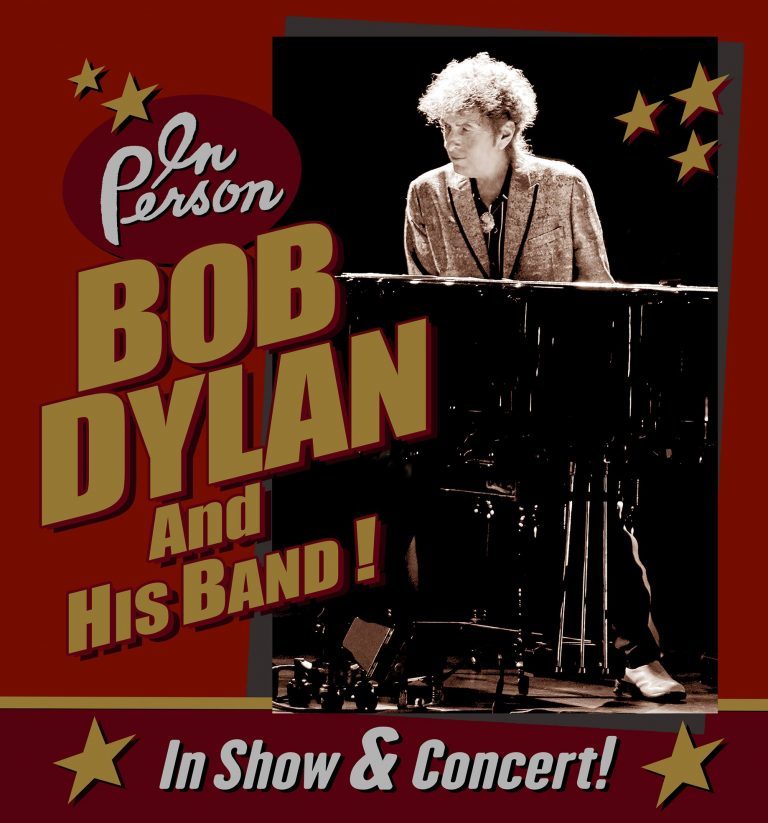 Dylan’s tour commences June 4 in Bend, Oregon and ends at the site of the original Woodstock, The Bethel Woods Center for the Arts, on July 12. Dylan’s 25-date Never Ending tour includes two nights in Berkeley, California on June 13 and 14. Tickets go on sale this Friday, March 13 at 10am with presales beforehand.