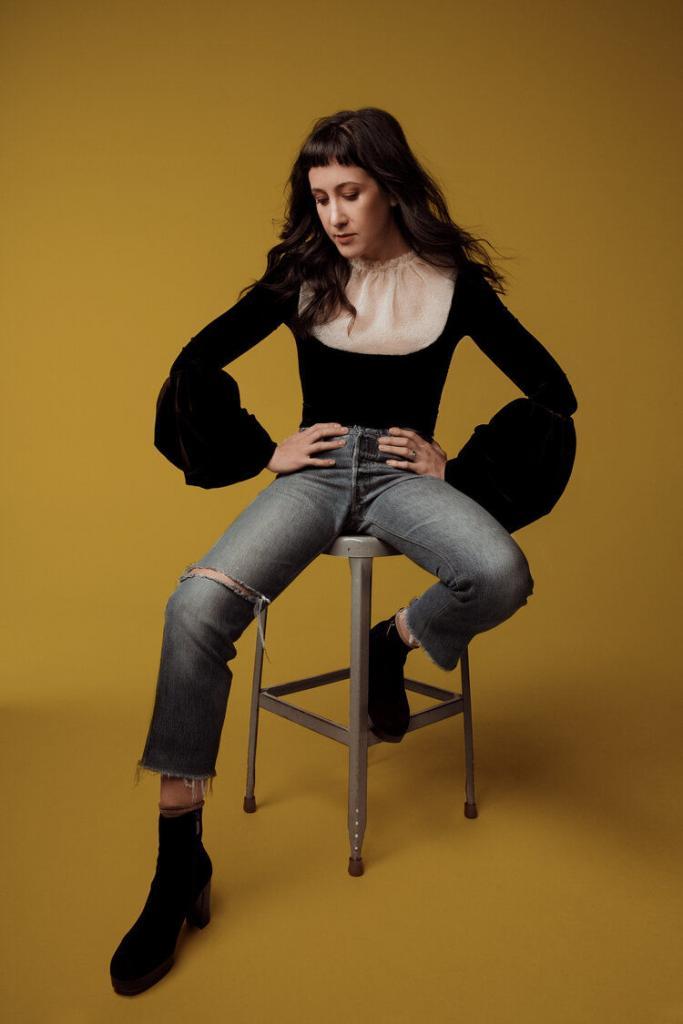 Vanessa Carlton remains true to the many causes she champions (animal rights, environmental concerns), and has nurtured her own creative spirit ever since she first found fame when the vibrant “A Thousand Miles” soared up the Billboard charts.

A multi-talent, Carlton initially utilized dance as a means of expression, a medium which continues to inspire her video work and writing. But it was after her singer/songwriter/pianist demo intrigued a major label producer that she concentrated primarily on her musical gifts.

Her positive traits are represented exceptionally well on her sixth album, Love Is an Art (Dine Alone Records), which serves as a riveting follow-up to 2015’s Liberman. Although all of her music features expressive vocals, demonstrative piano playing and a myriad of emotions, followers may witness a unique side to Carlton at this point in her career.

One cut, “The Only Way to Love,” for example, was inspired by author/philosopher Erich Fromm’s classic, The Art of Loving, written back in 1956. To write this ballad, Carlton found herself exploring the intricacies of interrelationships, which ranged from familial to platonic to romantic. “The coast is clear. You’re the edge of my ocean,” she croons on this experimental track. To say she lays her soul bare on this latest work is an understatement.

Unafraid to venture into uncharted territory, Carlton premiered on Broadway after being asked to depict singer-songwriter Carole King in the bio-musical, Beautiful: The Carole King Musical. Clearly well-cast, she received rave reviews and was able to reach new audiences who had not been familiar with King’s classic hits but left the theater as committed fans.

Refreshingly open, Carlton dug below the surface, too, when writing late 2019’s single, “Future Pain.” Carlton describes this beauty as a “homage to past mistakes.”. The gentle but forceful song encourages the listener to not merely hum along but look inward and emotionally participate. Another soon-to-be favorite pick is “Let Go of Fear.” Few can elaborate on such a theme with such honesty and passion.

The current leg of this promotional tour will feature Carlton drawing from her new album, but she will undoubtedly come armed with an arsenal of seasoned hits. Never one to rest on her laurels, she will embark on the second leg of this ambitious tour in May.

Vanessa Carlton is an intrepid artisan who embraces growth and change. Her work speaks volumes about her character. Catch her April 5 and 6 at Chicago City Winery.

For more information on the Love Is An Art tour: