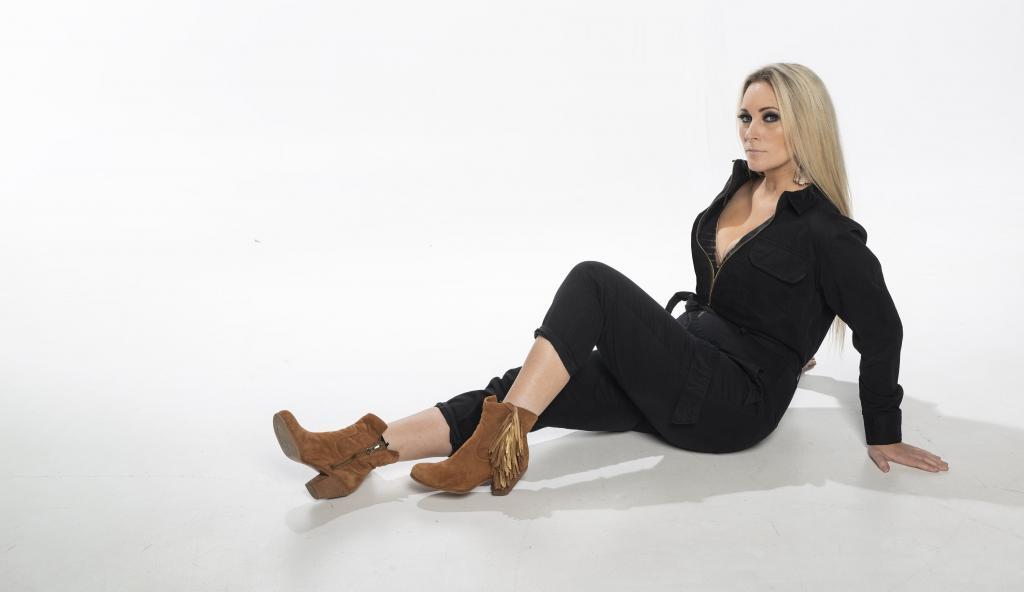 Swedish rising country star Ellinor Springstrike announces the release of her new single “This Fire.”  Recorded in Nashville with Grammy nominated Jimmy Ritchey in the producer’s chair, this accomplished and melodic track has wide commercial appeal. 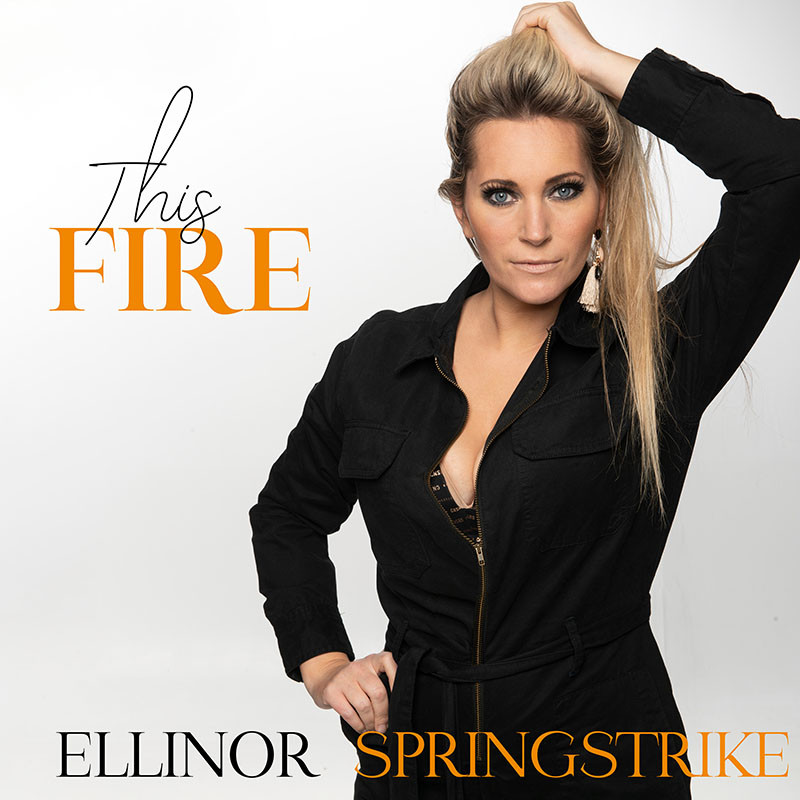 The up and comer was discovered in 2019 by Ritchey, a world-renowned hit songwriter and producer from Nashville, Tennessee. Active for 25 years in Music City, Ritchey has written, and produced number one songs for George Strait, Mark Chesnutt, Jake Owen, Pam Tillis, Sam Hunt, and William Michael Morgan, to name a few…

Ellinor has had a full schedule since she met Jimmy, writing and working on an EP to be released later this year. They did make time to release “A Country Christmas” last November, written by the duo along with hit songwriter Don Poythress. The track features Springstrike’s signature voice and Ritchey on guitar.

Taken from Springstrike’s forthcoming EP which will be available later in the year, “This Fire” is now available on all major streaming sites.