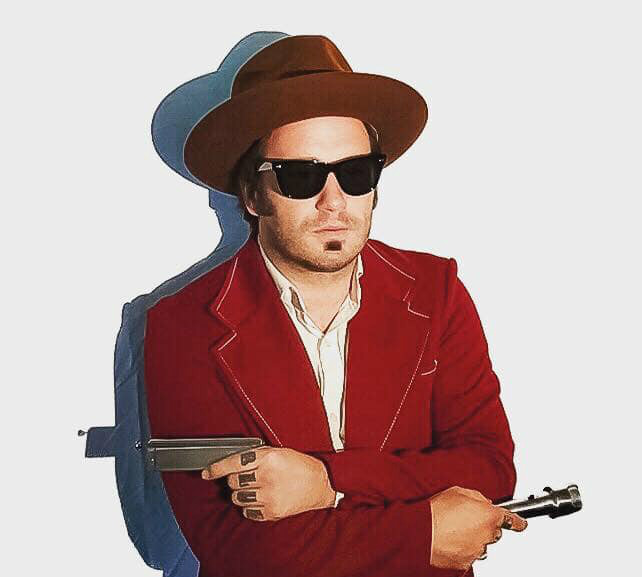 Memphis based Tony Holiday came to international attention with his 2019 VizzTone release, the star-studded Porch Sessions, in which he established himself as a top-notch harmonica player and producer of modern field recordings. With Soul Service, Holiday also proves to be a powerful, soulful singer, and a songwriter of smart, moving roots music songs that expand his palette beyond blues to show his diverse influences. 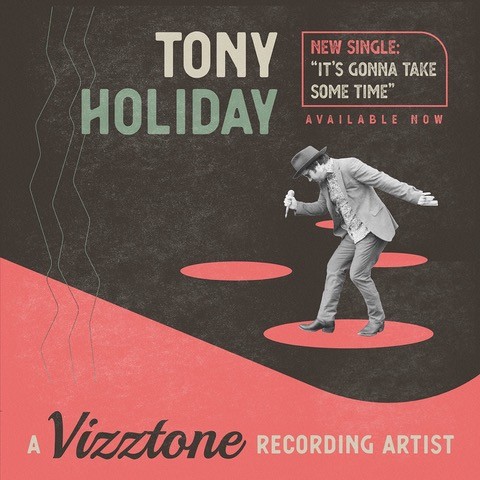 The original album street date April 24 is being bumped up to July 10. 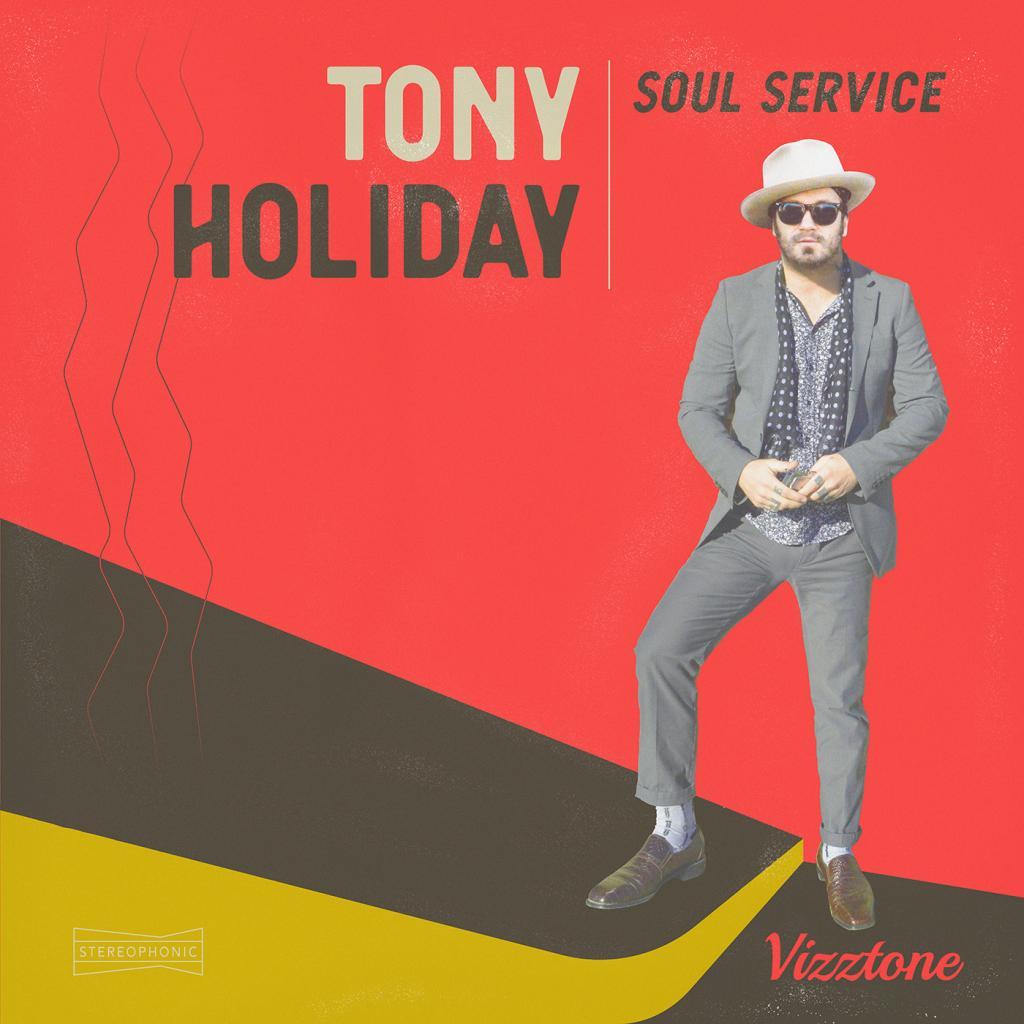