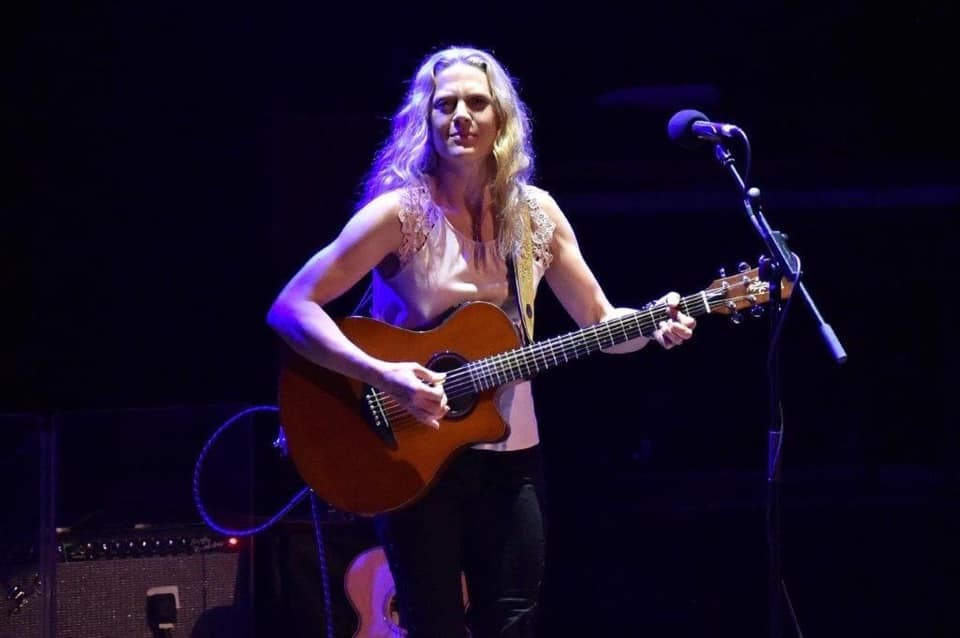 Anyone can release an album; it’s easy to get it on streaming sites and say its ‘out’ but, in this competitive world, will people find it and hear it? With around 40,000 new tracks being uploaded each day, will it get the attention it deserves? UK blues rocker Clare Free is here to help with her company, New Outlaw.

Free is a multi-award nominated artist in The British Blues Awards, The People’s Music Awards and winner of the WRC ‘Best Acoustic Performance’ She is a passionate songwriter as well as an exceptional performer.

New Outlaw specialises in album release management, PR, graphics and merchandise development for music artists. We work closely with the artists we represent, and understand how important their music is.  New Outlaw offers an affordable, personalised, service to help musicians take their music, and profile, to a new level. We’ve been in the music business for 25 years, working as musicians ourselves for 15 years, then, 10 years ago we established the nationally, and internationally, respected Outlaw PR. New Outlaw has grown from this.

“Through my work, it has become obvious to me that once they are out of the studio, some musicians would really benefit from having someone to manage the album release for them,” Free told us. “I have found that although artists can get their music up on streaming sites, and hire someone (like me) to do their PR they are not really making enough of their album to get the best out of it especially when it comes to social media management, social media presence, merchandise, image, presentation, press packs, website and so on.

“I cover over 200 things in the strategy and release process which takes a great deal of pressure off the band, ups their game, and frees them up to focus on their music and bookings (which I don’t do). I also do graphic design and merchandise development for bands including album covers, posters, fliers, T-shirts/badges/other merchandise and so on.”

New Outlaw is also a member of the Music Mangers Forum, the largest representative body of music management in the world.

On the musical side of things, Free’s new album, Where Are You Now?, is blowing up world-wide. So she knows a thing or two about the business.

If you’re in a new band, or an established group looking to up your game, check out New Outlaw.