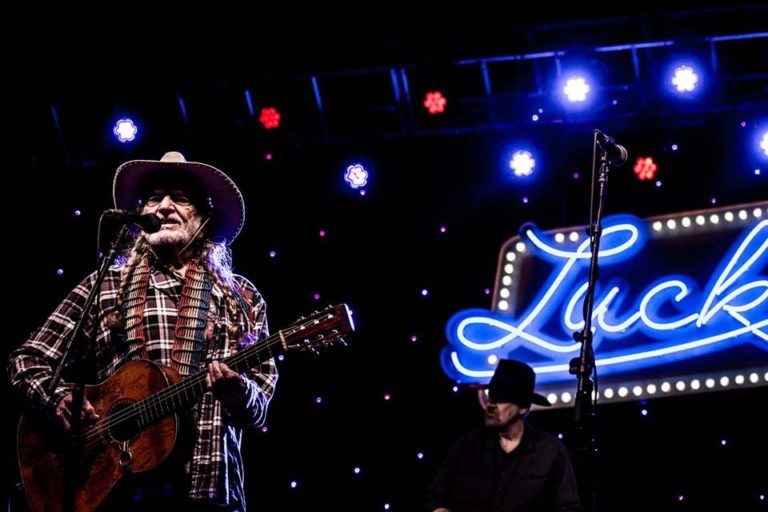 In the wake of the global COVID-19 pandemic, organizers of the Luck Reunion, the “anti-festival” timed to coincide with SXSW every March, have decided to stage a virtual concert in its place. Luck Presents: ‘Til Further Notice will be live-streamed on Thursday, March 19. Starting at 6:00 PM and ending at 11 PM CT fans can tune in to Luck Reunion, Twitch, or Facebook. 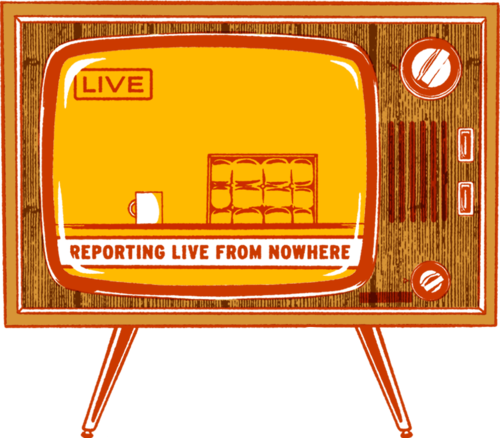 Everyone’s favorite outlaw country outlier, Willie Nelson, hosts the annual event and collective. Willie, his family members, and personal team strive to preserve traditions in American roots music, food, and craftsmanship. With six stages and under 4,000 attendees, the event offers respite from the sometimes overwhelming nature of SXSW. Luck Reunion is situated in the old west town of Luck, TX, A.K.A. Willie Nelson’s backyard on the outskirts of Austin. Luck, TX was built in 1985 as the backdrop for Red Headed Stranger, the film version of Willie’s breakthrough concept album of the same title.

Luck Productions co-founder Matt Bizer made this statement: “Everyone in our community is gutted. We are gutted. We couldn’t just sit around on Thursday when our event was supposed to take place, knowing that other producers and artists in our industry are also isolated and out of work. This is our effort to bring back a bit of the Luck spirit, and to try to raise money for the people and charities we care about so deeply.”

“While the majority of the acts will be performing and recording from living rooms, bedrooms, or home studios, a small number of local acts are slated to (safely) broadcast from Austin’s premier recording facility, Arlyn Studios. Luck and Arlyn are working in tandem to do what they can to preserve the energy and camaraderie that is intrinsic in Austin’s creative community.” – Luck Reunion