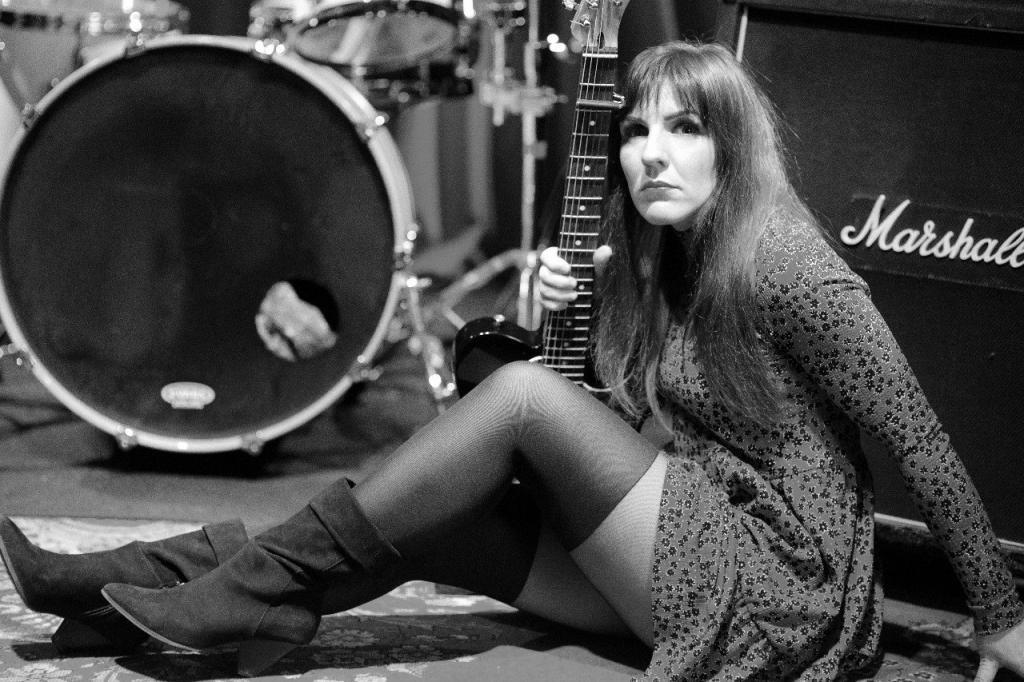 British Blues Award winner Dani Wilde reaches for new heights with the release of a brand new single, “Howling at the Moon.” 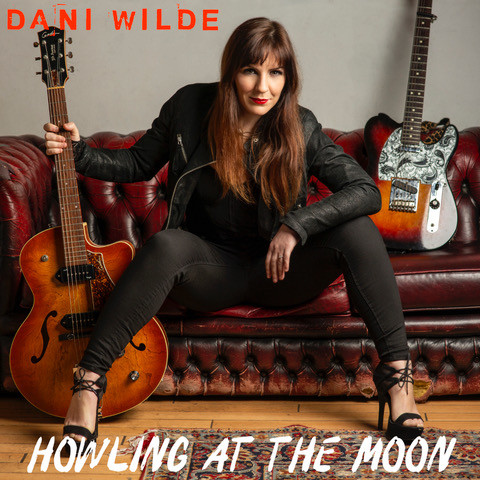 This track shows the impressive range of her hauntingly beautiful vocals as well as her bluesy guitar playing. Composed and produced by Wilde, the track takes influence from both her British and American influences: “I was listening to British artists Paul Weller and 80’s pop-soul singer Sam Brown who inspired my arrangements and vocals, as well as taking guitar influence from my American blues heroes Albert Collins and Sean Costello.”

The track is about a darker time in Wilde’s life where she was, “struggling to see the light at the end of the tunnel having had my heart broken and stamped on – I was so lost back then but now I can look back and see that I’m a stronger and happier person today because I lived through that.”

Since then she has toured extensively (playing up to 250 concerts a year) across the UK, Europe, America, Canada and Africa charting in the blues and country charts in Europe. USA concerts have included headline shows under her own name, and performances with girl group “Girls With Guitars” alongside Samantha Fish and Cassie Taylor. The group’s 2012 record, produced by Mike Zito in Berlin, was a hit in Europe; the single “Bitch” reaching the Number 1 spot in the iTunes blues charts in Italy.

In 2017, Wilde signed with VizzTone Label Group to release a live in the studio album entitled Live at Brighton Road. Her relationship with VizzTone continues as she reaches for new heights with the release of this brand new single.

Get the single here.