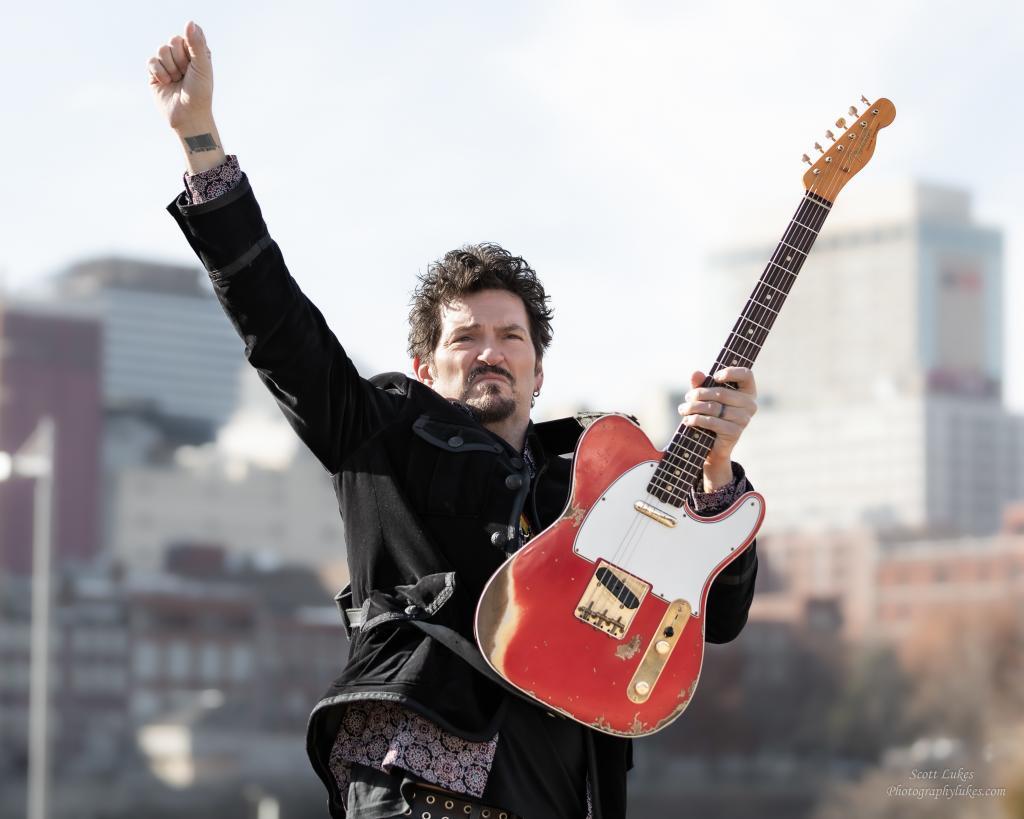 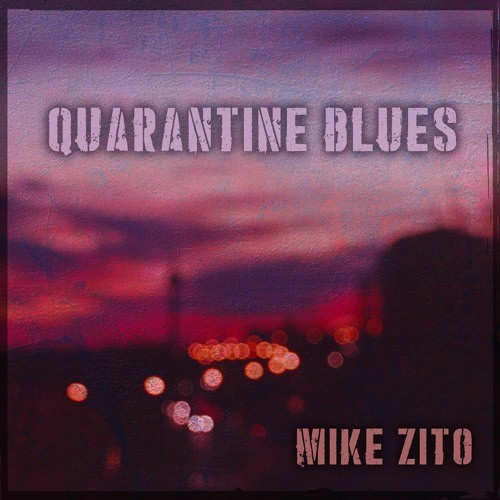 “I had been playing with these 3 chords and this title for a month leading up to this life changing event,” Zito says. “I knew I liked the simple melody and the meaning behind the saying. Little did I know the world would literally change in the next 30 days. When I got home and began my quarantine, this is the first song I wrote and it wrote itself in minutes. I am so proud my son Zach stepped in and created a music video that shares the emotion of this song. I truly hope people will hear the song and follow the advice I have been giving myself. Don’t let the world get you down……”

On Monday, March 30, Zito’s album, Quarantine Blues will be available in its entirety, absolutely free via SoundCloud.

Of the album Zito says, “While flying home from Europe after all of our tours being cancelled, I decided the band and myself would record a free album for our fans. Individually we have been quarantined for 14 days and this idea of writing, producing and releasing an album in the 14 day period seemed like quite an effort and a distraction for us. In return fans from around the world contributed to our Godfundme and it has been an amazingingly rewarding experience.

I hope our fans enjoy the album and the music we have written.

I followed no rules, I wrote what I was feeling regardless of style or genre and used my feelings of fear, hope, love and rebelliousness to fuel my creativity.

I have collaborations with LA Guns and Guns n Roses founding member, Tracii Guns on the song ‘Don’t Touch Me’ and several songwriting efforts with my label partner Guy Hale.

I left the ‘rules’ on the floor and followed my heart.

I think these are some of the best songs I have written in years.”

“Don’t Let the World Get You Down”