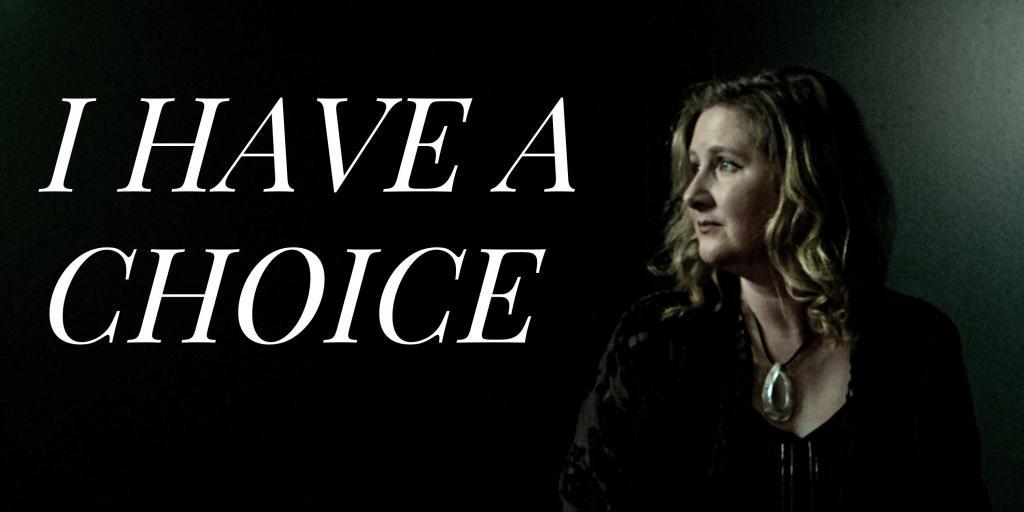 Singer-songwriter Amy Black wants you to know that you have a choice. A choice to do what? To turn your back on hate and pride and clothe yourself with love and joy. Black’s new single, “I Have a Choice,” featuring Blind Boys of Alabama, drops today, March 13, National Good Samaritan Day. 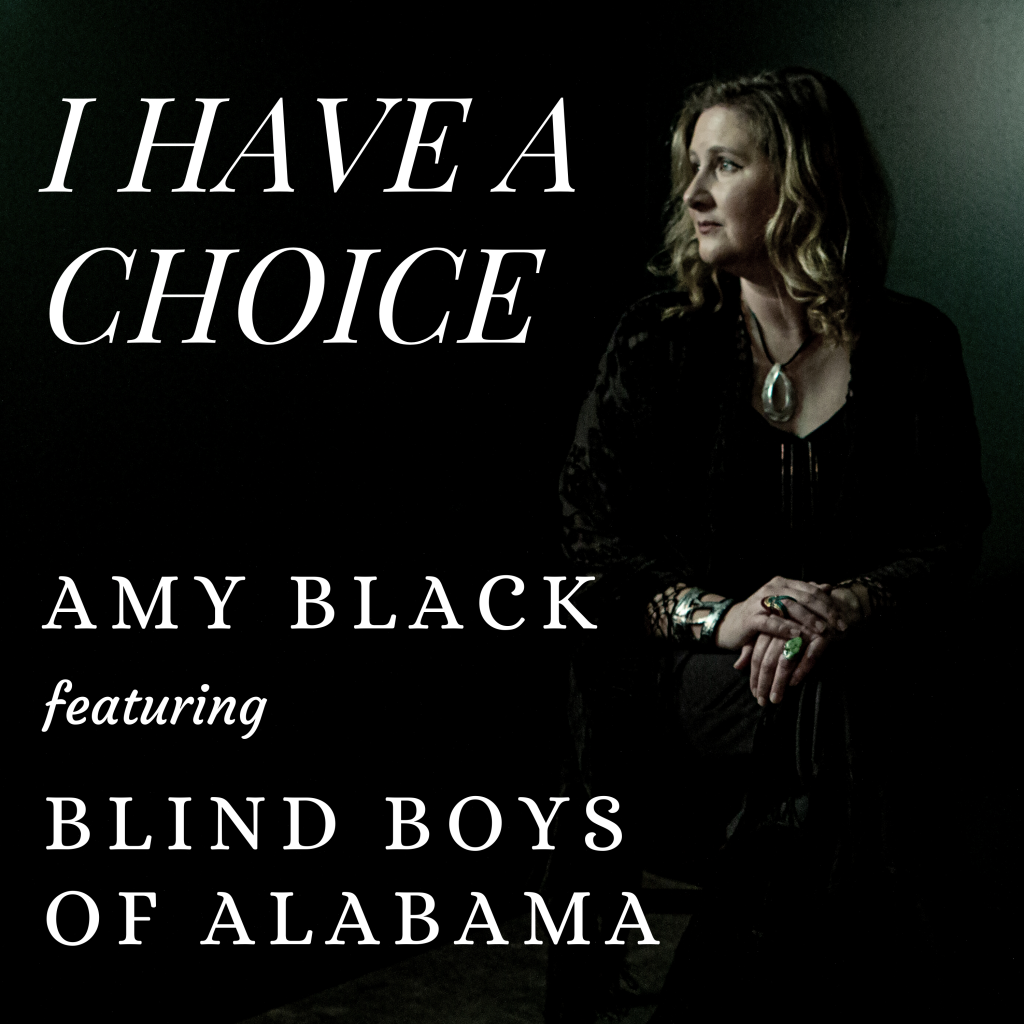 Black explains, “I wrote this song because I wanted to remind myself that I always have a choice of who I’m going to be, how I’m going to act, and how I’m going to respond to whatever life throws my way. I was inspired when I thought of my mom and dad and many others who came before me. It’s encouraging to look at the choices they made, and are still making, to live in kindness and love. I can’t control what others do, I can’t even control my own mind, but I do get to control how I live.”

When Black wrote the song, she imagined one of her greatest influences, Mavis Staples, singing it (and she would still love to see that happen). But upon deciding to record it herself, she immediately knew who would be perfect to join the project: Blind Boys of Alabama. Black had opened a few shows for the fabled gospel act and had the chance to sing with them on stage. After a Washington D.C. show, she sang her song to Blind Boy Jimmy Carter in the green room and he exclaimed, “That sounds like a Blind Boys song!” It was all she needed to start the wheels in motion.

Once the music was complete, Black met up with Blind Boys of Alabama while they were on tour with Marc Cohn in New England. They rendezvoused at the Wellspring Studio in Acton, Massachusetts, on an off day and recorded the song. The studio was just a few miles from where Black lived as a teen when her family relocated from Alabama to Massachusetts.

“I Have a Choice,” on Spotify: https://open.spotify.com/track/4ubhkt2m1RKV6NqbsHfk0O?si=fGQsFwFRQhK6QUm16FtUvw