Honoring Bill “Lean on Me” Withers 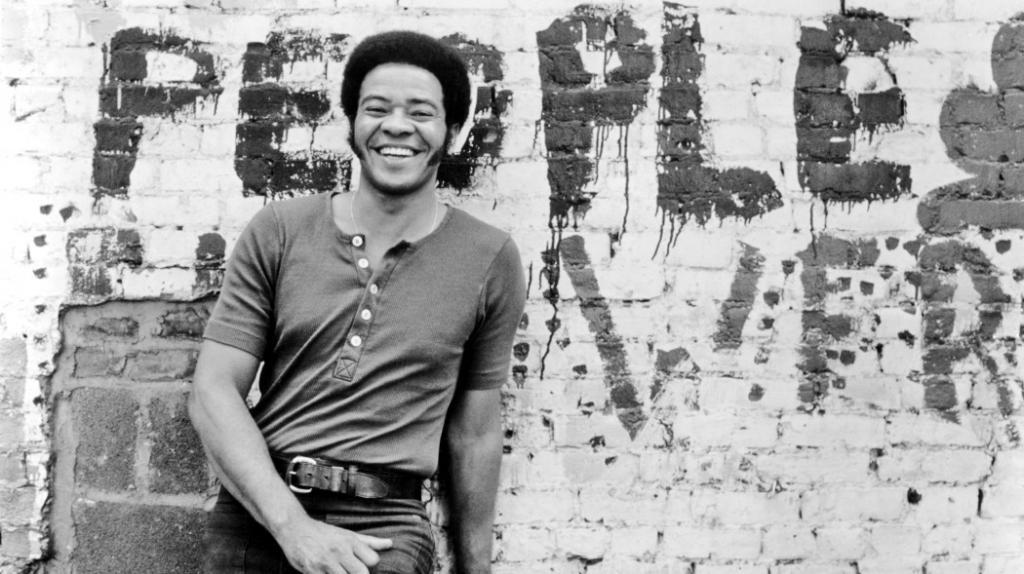 “Somebody is always going through something, but they need somebody else to lean on. People’s grandmothers pass away every day, and they’re significant in their life. So, that story is always going to be a truth in somebody’s life.” – Kevin Burt

Kevin Burt was inspired by Bill Withers who passed away on Monday, March 30th of heart complications. Withers wrote and sang 1970s hits “Lean On Me,” “Lovely Day” and “Ain’t No Sunshine.” He was 81. Withers was an inspiration to Burt, the Blues Foundation’s International Blues Challenge winner in 2018, and often performs Withers’ biggest hit, “Lean on Me.”

Lean on me, when you’re not strong
And I’ll be your friend
I’ll help you carry on
For it won’t be long
‘Til I’m gonna need
Somebody to lean on

In a 2018 interview Burt told me, “I mean the way that he was able to tell personal stories, things like ‘Grandma’s Hands,’ stories like ‘Lean on Me.’ Those are personal stories to him. They’re songs he wrote about his life and his upbringing. And they were specific to his life and upbringing in his mind, but because of his exposure to his own vulnerability. Because of that exposure, it’s transcended.”

“Lean On Me,” a paean to friendship, was performed at the inaugurations of both Barack Obama and Bill Clinton. “Ain’t No Sunshine” and “Lean on Me” are among Rolling Stone’s list of the 500 Greatest Songs of All Time.

“I was blessed with the opportunity to go and meet with Bill Withers a bunch of years ago,” says Burt, “and one of the things he told me that I’ve held onto is truth. He said, ‘Whatever you sing, in order to find that emotional, vulnerable space, think about those individuals you are most vulnerable with.”