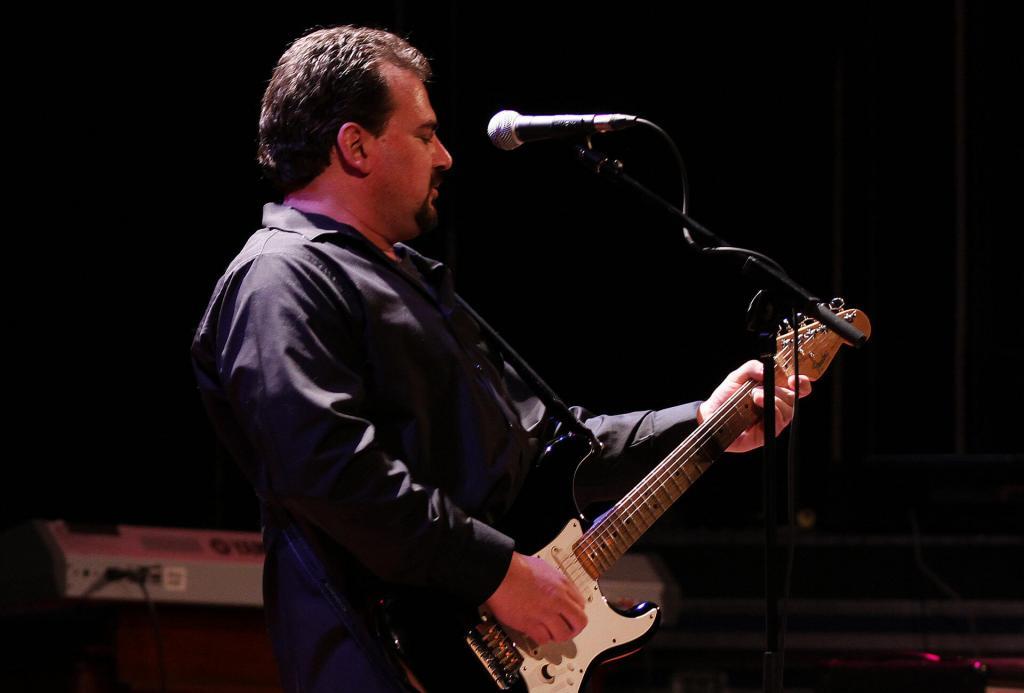 Guitarist, singer, songwriter Jeff Fetterman has stepped up his game with Southern Son. Released on March 19, via his own Green Tea Music label this album was recorded across the country from his Pennsylvania home. 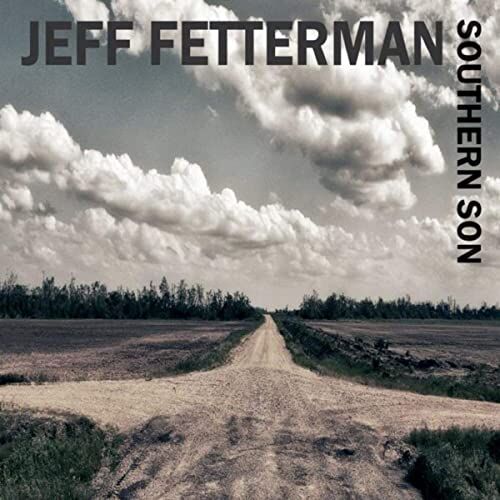 Fetterman first flew into my radar five years ago with his album Bottle Full of Blues. That solid, blues-rock effort caused some serious waves and my ears perked for more. Two years later, 9 Miles to Nowhere cemented my conviction that Jeff is a true, dyed-in-the-wool blues-rock force. He was a semi-finalist at the 2018 IBCs in Memphis, and plays his heart out with artists including Kenny Wayne Shepherd, Ana Popovic, Samantha Fish, Indigenous, and many others.

The addition of the horn section, and Hammond B-3 added a powerful oomph to the Memphis soul-blues sound that Fetterman has been cultivating for a while now.

The very first track, “I Don’t Want To,” kicks off with some heavy percussion, adds that distinctive B-3 sound and then layers in those magnificent horns. The song slides along from a great R&B feel into a groovy, syncopated chorus, with Fetterman’s strong vocals guiding the way. His guitar work is flashy, without being obnoxious and adds to rather than takes away from the music.

It seems that Jeff has a bit of a preoccupation with the crossroads legend, and has written another song about it here. “49/61” tells a short tale of Robert Johnson and his alleged meeting with Lucifer on that famous spot. It’s an upbeat, fast-moving tune adding the devil on backing vocals. A nice touch much like Billy Gibbons performed on Nickelback’s “Rockstar.” A great guitar duel ensues leaving the lyrics in their electric wake.

All the songs on Southern Son were written by Fetterman, save one, and his influences shine throughout the clever lyrics and stellar recording of this album. “Memphis Sky” is a slower Americana feeling tune, displaying Fetterman’s diversity. “Goin’ Down to Nashville” borders on rockabilly, while “Living With the Blues” is a sultry, slow-grind masterpiece showcasing Jeff’s emotional vocals capped off with smoldering guitar. “Ain’t Got You” picks the pace right back up with a Texas flavored shuffle reminiscent of ZZ Top and SRV.

Fetterman and company pull out all the stops with “Feels Like Rain,” the truest blues-rock cut on the album, then go deeper into 12-bar heaven with “Tell Me Baby.” “Blues For Charlie” is a brilliant, smoky instrumental with Fetterman’s guitar and Andersen’s keys playing off one another like lovers, and some sweet Southern rock guitar harmonies.

The one song not written by Jeff Fetterman on this offering is “All Along the Watchtower,” the Bob Dylan classic made even more famous by Jimi Hendrix. Fetterman does it proud, surprising me with the song’s intro. You see, it begins with a bit of a funky, Caribbean feel. Nothing at all like I’m used to. In fact, I had to double check the track listing to make sure I was hearing the right tune. Then, a minute and forty-one seconds into the cut, there it is! Jeff’s performance is Hendrix-esque, giving props to one of his major influences without trying to do it “better.” It is ecstasy through headphones.

Southern Son closes with two bonus tracks, with writing credit to the Jeff Fetterman Band, and one of them is not what I expected. “Voodoo Funk” is just that. Hearkening back to the early funk days of Sly Stone and Parliament-Funkadelic, this bass heavy instrumental just flat-out KICKS ASS! Between Fetterman’s screaming guitar and Andersen’s soulful prowess on the B-3, I can’t help but think that Bootsy Collins and George Clinton are tapping their feet and Prince is smiling down. The final cut, “Southside Blues” carried me away on a beautiful jam. All the guitars are in play, as well as Kid on Wurlitzer and B-3. The perfect ending to a wonderful album, this 7 minute song definitely left me wanting more.

With his influences on display, Jeff Fetterman has released his best work to date. He may be from Pennsylvania, but he is surely a Southern Son. Trust me when I say, you’ll want this album in your collection and you’ll play it again and again.