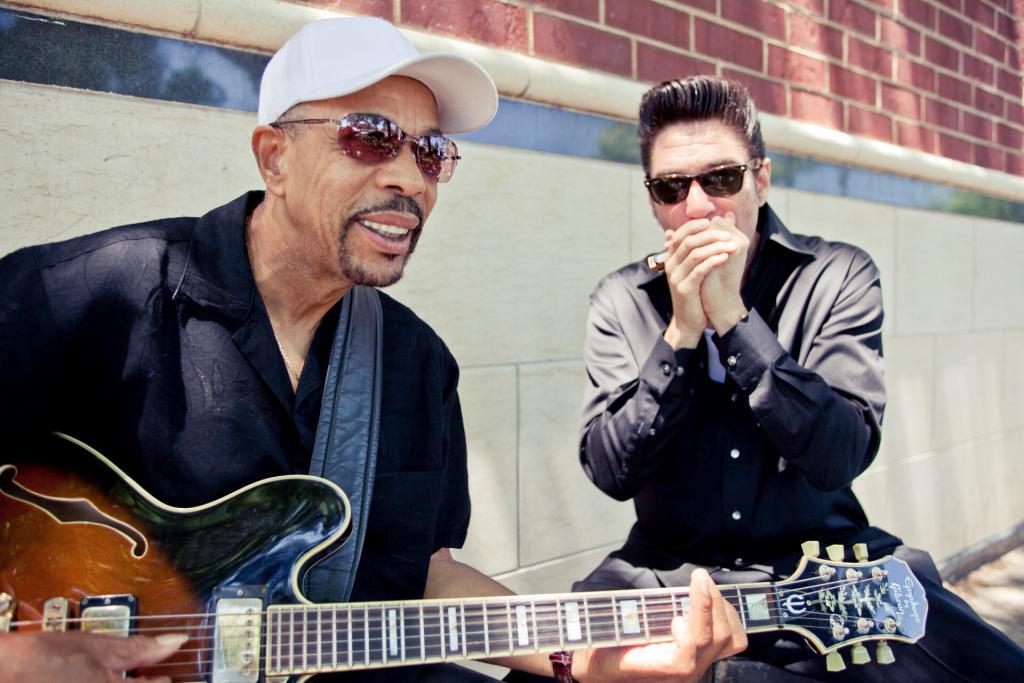 There’s an old joke about a man who walks into a circus, trying to get a job. He finds the owner and asks for a five-minute audition. The two walk into the empty big top and the man carefully takes off his jacket and climbs up to the tight rope. He jumps off and then proceeds to fly around the tent unaided, divebombing empty seats and circling around the tent. The man lands next to the owner right as his five minutes are up. The owner looks at the man and says, “Is that all you do? Bird imitations?” John Primer & Bob Corritore‘s The Gypsy Woman Told Me is straight-up blues, the metaphorical equivalent of the bird, but their honest approach is as thrilling as seeing a flying man. They’re not imitating so much as they’re taking flight. 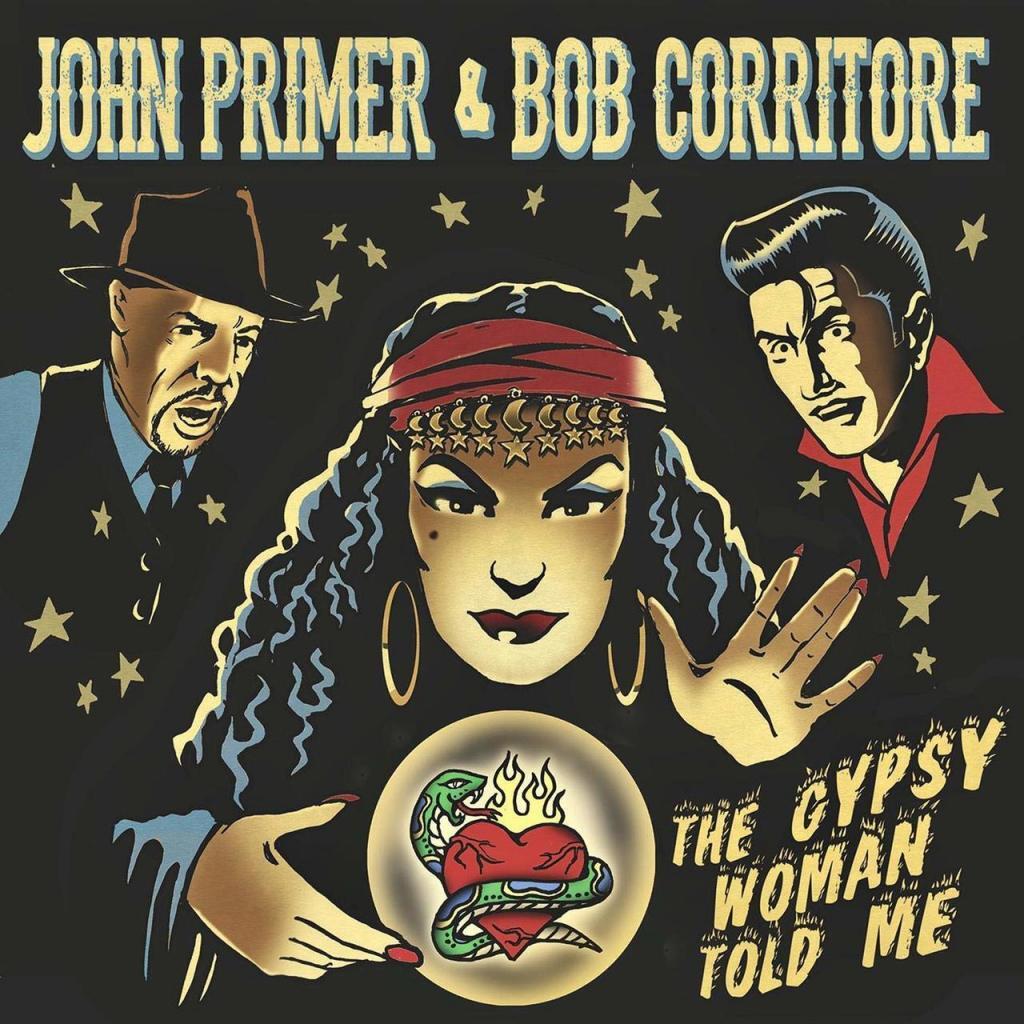 Corritore is a harmonica genius with tone that manages to fill in every unoccupied space on a track. He’s not soloing; he’s sealing songs in amber, ever-present but never distracting. His harmonica work is the foundation of each song. Corritore’s 2018 album, Don’t Let the Devil Ride!, saw him working with a variety of singers, as did 2019’s compilation Do the Hip-Shake Baby!. Here Corritore collaborates with singer/guitarist Primer on all songs, a real treat given Primer’s voice, a slightly more rock and roll Muddy Waters, and the type of voice you hear way too infrequently on contemporary blues releases.

Of course, the only thing contemporary about this album is the release date. Everything else is classic electric Chicago blues, minus a few acoustic detours, that sounds like it could have come out of Chess Records in the 1950s. And it’s not just Primer’s voice and Corritore’s harmonica. It’s the rickety drum beats. It’s the insistent piano lines. And it’s the overall feeling that the song is just one guitar riff or bass line away from completely falling apart. There’s a genuine excitement to each track that comes from the artists connecting to every performance and not just rotely phoning it in.

That energy is also what gives so much life to familiar songs. There are just two originals on the album, but it doesn’t matter, because Corritore and Primer own each tune. Much of the album’s success is due to the band’s electricity; they could just perform a 12-bar blues in different keys for an hour and there’s a decent chance this would still be a thrill to listen to.

Luckily, however, we don’t have to take a chance on that concept. There are songs like the title track, by the aforementioned Waters, a slow blues that’s delicate in groove, but not in texture, mostly thanks to Corritore’s billowing harmonica. There’s J.J. Cale’s “I Got the Same Old Blues,” where Corritore and Primer dial up the funk and bluesiness to practically deadly levels. And there are the two Primer originals, which slide right in with these classic songs. “Little Bitty Woman” is delirious rockabilly in the style of the classic “Mystery Train” and “Walked So Long” is a soft acoustic blues propelled by brushed drums.

The fun of an album like this, besides the music itself, is how it sends you back to the source material. So as raw as the title track feels, it’s actually more composed than the Waters’ stunning original, which feels like a first take done with the studio meter running. Comparing the two tracks doesn’t take away from either. Rather it makes you appreciate both songs and the link going all the way from Waters to Primer and Corritore.

Title: The Gypsy Woman Told Me