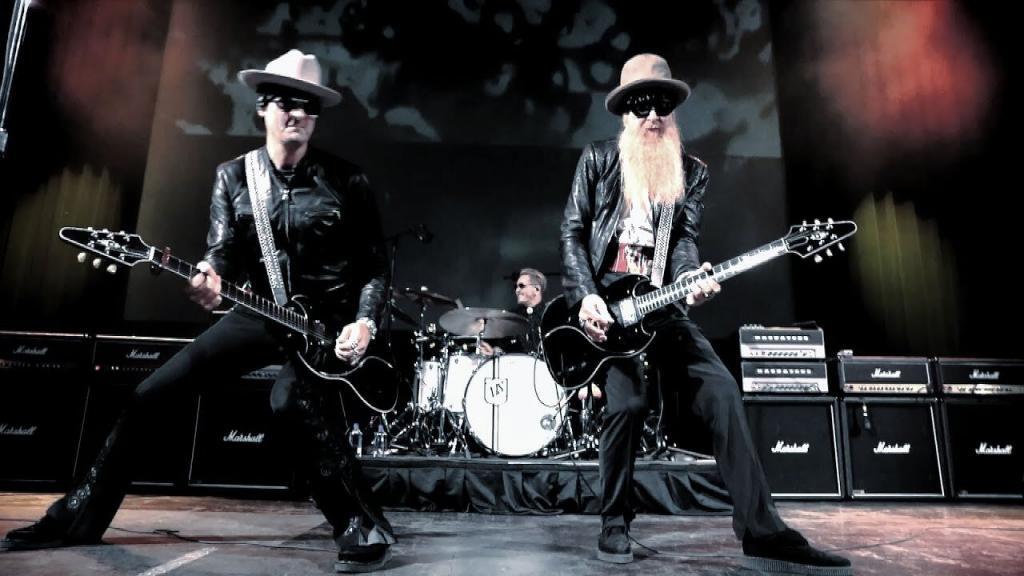 “Missin Yo’ Kissin’,” a performance video shot towards the end of Billy F Gibbons’ 2018 tour has surfaced and been posted. Its relevance to the current circumstance of quarantine/shelter-in-place is implicit. The song, the creation of the video and the discovery of that video last week were all truly serendipitous. 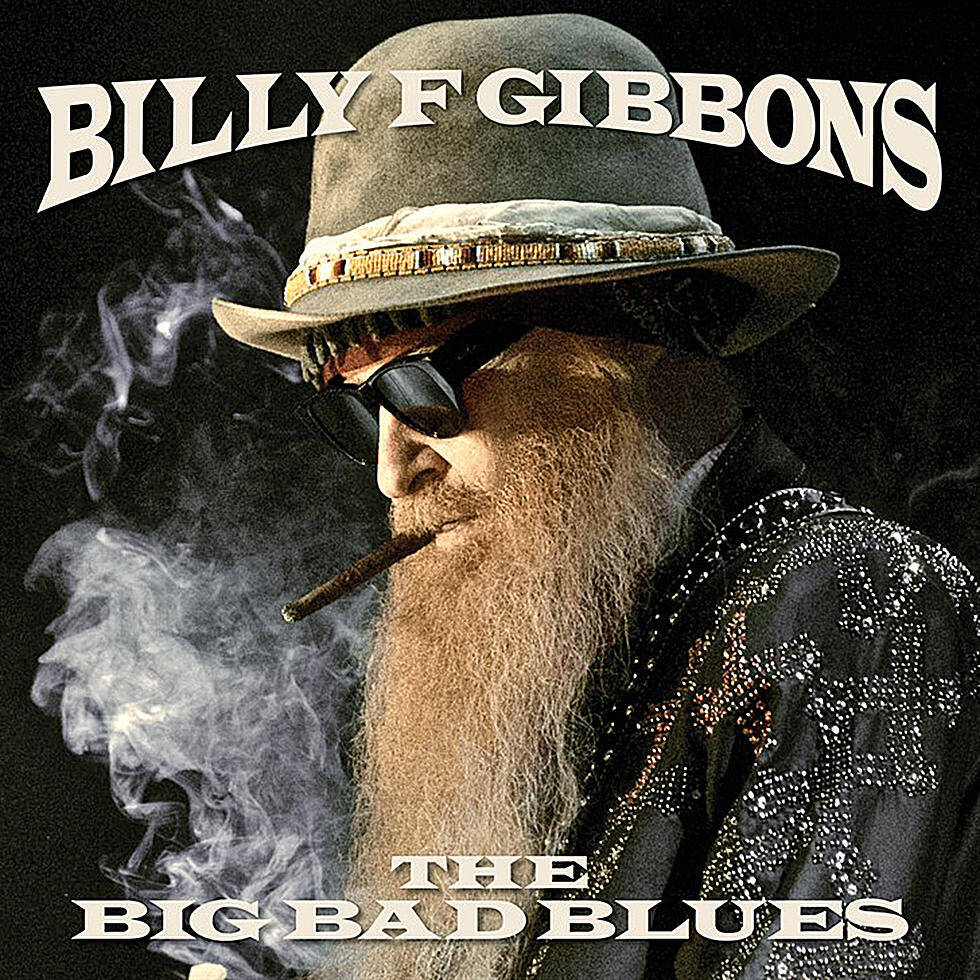 At that afternoon’s soundcheck, Sorum was introduced to Harry Reese by the venue’s sound man. Reese, as it happens, is a Shiner, TX-based photographer/videographer whose resume includes assignments with Five Finger Death Punch, Shinedown and Stone Temple Pilots. He was equipped that day to do a one man-four camera shoot of the show. His services were engaged on the spot to chronicle the performance of “Missin’ Yo’ Kissin’,” one of the group’s stand out numbers. Harry situated two stationary GoPro cameras on Sorum’s drum stand and documented the proceedings as he scurried around the stage with two hand-held cameras. Once the tour concluded, the video was forgotten though The Big Bad Blues was not. It went on to win Best Blues Rock Album at the 2019 Blues Music Awards.

Gibbons was unable to attend the BMA ceremonies in Memphis last year due to a ZZ Top performance conflict but Gilligan Stillwater, Billy’s wife, most appropriately accepted the award on his behalf. The song was actually written by “Miz Gilly” who came up with it while waiting in the lobby of Foam Box Studios in Houston where the album was recorded. Through the control room window, Billy noticed her scribbling in a note book. That scribbling turned out to be the lyrics for “Missin’ Yo’ Kissin’” which was added to The Big Bad Blues tune stack immediately thereafter. After the song was recorded Billy, asked the rhetorical question, “She was writing that about me, wasn’t she?!?”

Just last week, Sorum remembered the video. He unearthed the hard-drive and shared it with Billy whose social media team posted it immediately. Says Gibbons, “It’s fortuitous that Matt remembered the video and fished it out of his stick bag last week. Now, more than ever, this is an exemplar of our go-to phrase, ‘Blues You Can Use’.”