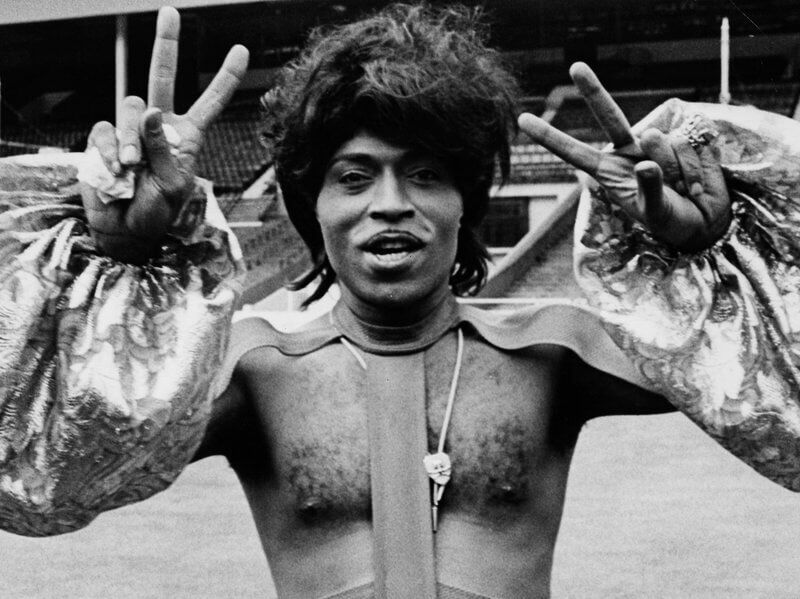 “The Architect of Rock and Roll,” Little Richard, will be commemorated with a new statue outside his childhood home in Macon, Georgia. Richard Wayne Penniman passed away earlier this month after a private battle with bone cancer. Friends of the Little Richard House and the Community Foundation of Central Georgia have initiated a fund to pay for the statue along with a replica of the musician’s Hollywood Walk of Fame.

Representative James Beverly said the fund will also be used to support organizations that provide music education to low to moderate-income students across Bibb County and Middle Georgia. Organizers are planning to have the statue erected by December 5, on what would have been Little Richard’s 88th birthday.