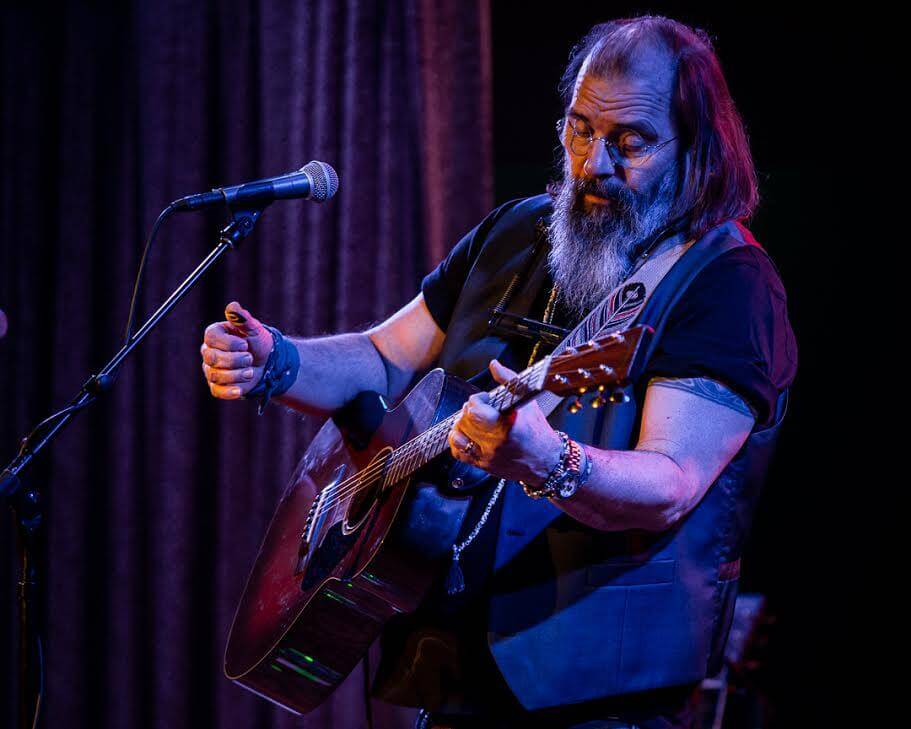 Steve Earle‘s new album, Ghosts of West Virginia, is set to be released on Friday, May 22 through New West Records. The focus of his 17th studio album is centered on the Upper Big Branch Mine disaster, which killed 29 people in April of 2010. The explosion, fueled by methane and coal dust, was the inspiration behind the play Coal Country, a heart-rending composition from the perspective of — and in the words of — miners who survived and those who didn’t. Earle wrote seven out of ten tracks for Coal Country. He first met the playwrights, Jessica Blank and Eric Jensen, when he performed in their 2000 play, The Exonerated, telling the story of six wrongfully-convicted death row inmates. 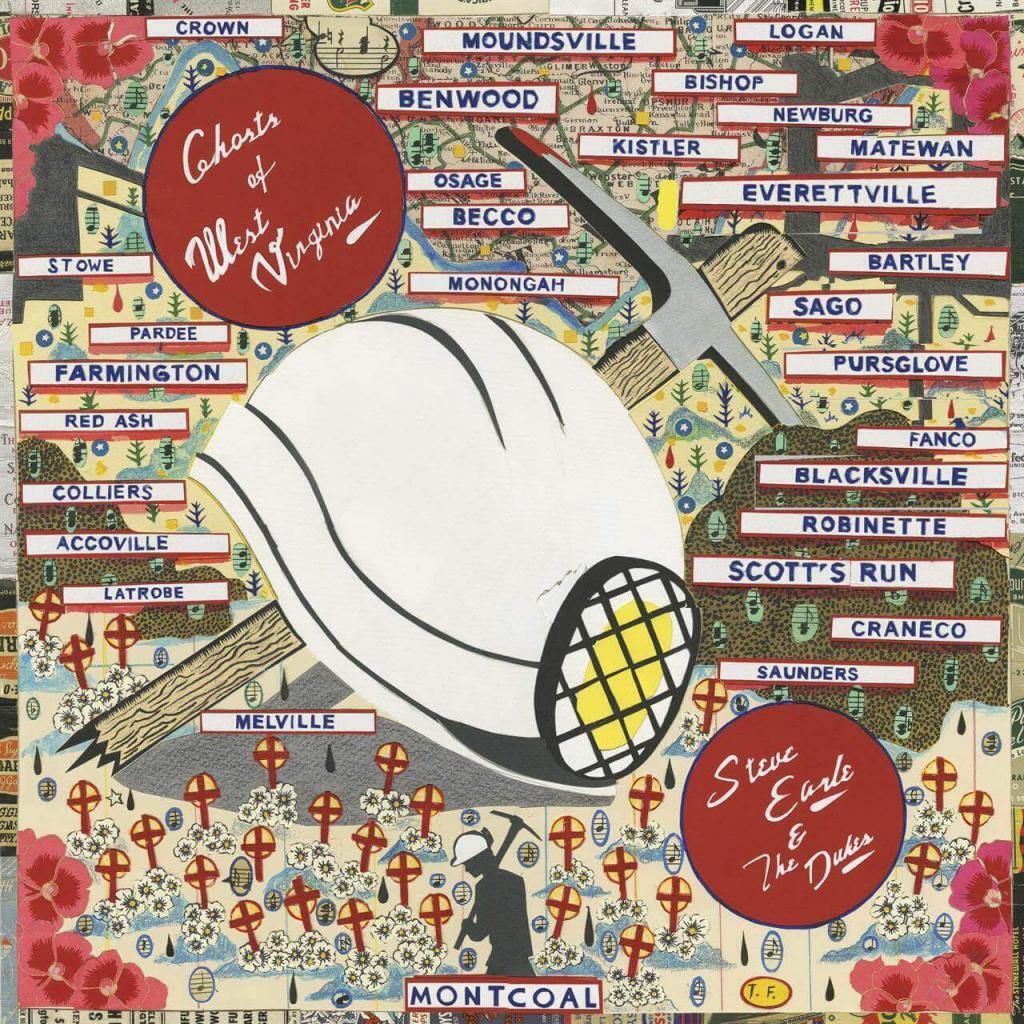 Sometimes the best way to distill the kind of complex emotions a tragic event may bring is through the power of song. Earle recognized how the miners and their families opened up about their situation, and witnessed an audience who may not have otherwise empathized, all thanks to the art of storytelling. And on the new album, with support from The Dukes, the songs are presented in an even more expressive light than when he’s on stage performing them solo.

Lots of people faced with such issues share a different political worldview than his, so these songs are a true testament to the human spirit. “I said I wanted to speak to people that didn’t necessarily vote the way that I did,” Earle says, “but that doesn’t mean we don’t have anything in common. We need to learn how to communicate with each other. My involvement in this project is my little contribution to that effort. And the way to do that – and to do it impeccably – is simply to honor those guys who died at Upper Big Branch.”

Eleanor Whitmore, half of the Mastersons, sings “If I Could See Your Face Again,” from the position of a widow in mourning. “It’s About Blood” gives names to the men who died, literally.

The album is produced by Earle himself and recorded/mixed in mono, a result of his partial hearing loss leaving him unable to discern the separation that stereo is designed to produce, but which better represents the authentic nature of this sonic portrait.