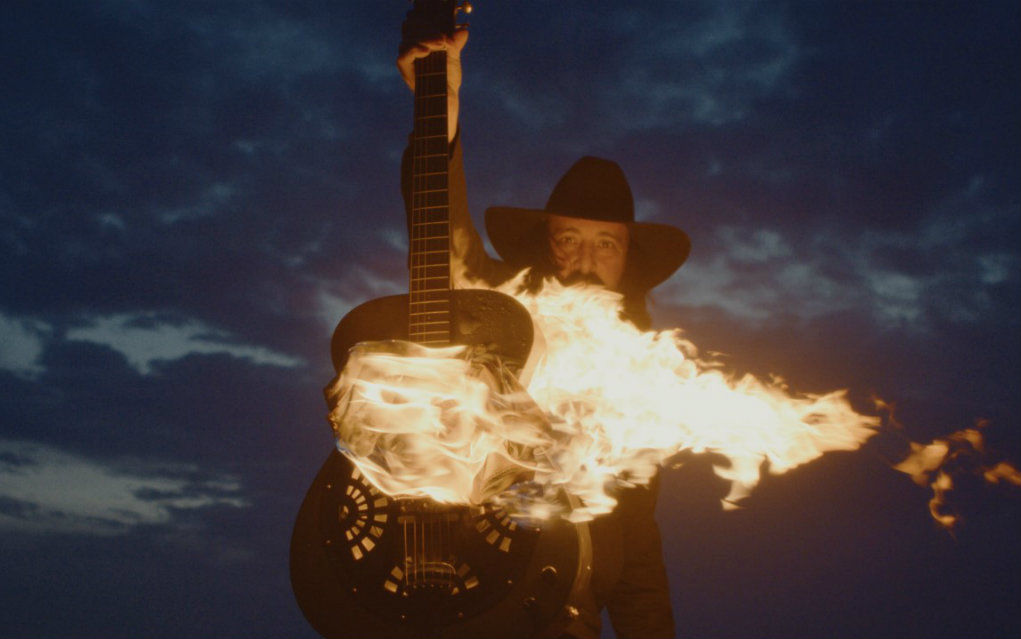 “Frankly, every track on Brother Dege’s Folk Songs of the American Longhair CD could have been in the movie [Django Unchained]. It works and has a badass score sound to it. Almost every song could be a theme song. It’s like a greatest hits album. But this song ‘Too Old to Die Young’… it’s pretty damn badass. And it’s used in the movie in a pretty damn badass way, I’ve got to say.” – Quentin Tarantino 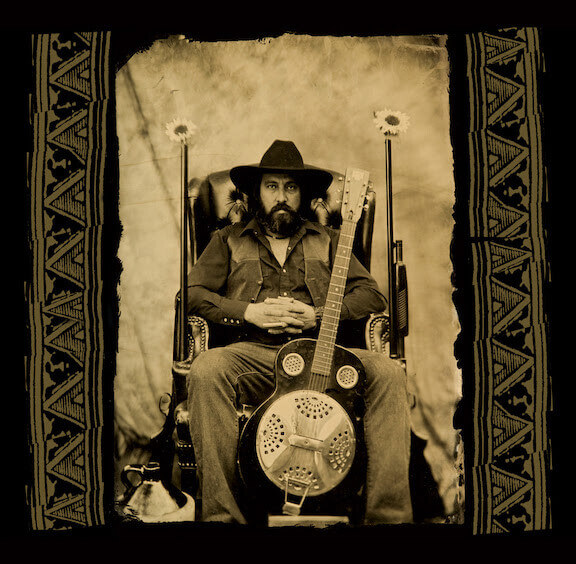 In 2009, he began recording songs for the album Folk Songs of the American Longhair in nontraditional spaces (elevator shafts, open fields, abandoned houses) before eventually recording the tracks at home and in a shed behind his rent house in Lafayette, Louisiana.

Just a month after its official release, Legg was contacted by the producers of The Deadliest Catch and asked to use the song “Hard Row to Hoe” as theme song of their spin-off After the Catch. As the above quote can attest, Tarantino hand-picked “Too Old to Die Young,” for the Django Unchained soundtrack.

Dege shares a bit of back story behind the record…

This is an album that gestated over the course of 10 years, while I was broke and living in cheap motels, trailer parks, and working kooky-ass odd jobs (embedded journalist, cabdriver, transport driver) and all that sort of comes out – not so much literally – but in a subtextural way in the songs. I wrote half the album while living in a trailer that leaned at a 10 degree angle from having been flipped in Hurricane Lili. Definitely a best of times / worst of times era for me personally. Best in many ways because the creative process of my songwriting was double-pump firing on all cylinders and I just tried to document as much of it as I could – as evidenced in the Demos of the American Longhair recordings, most of which were recorded in the trailer.

I later moved into a rent house and home-recorded the entire album, playing a cheap Dobro that had major noise issues. I named it ‘Buzzo.’ The resonator hardware made a lot of noise and buzzing when I played it – like a mad dog growling. I tried wedging pieces of cloth and toothpicks under the cone, but nothing would fix it. Just kept growling. In defeat, I finally accepted that this must be my sound and finished the album not expecting many people to pay much attention to it.

Two years after the 2010 release, Quentin Tarantino heard ‘Too Old to Die Young’ on satellite radio and decided to put it in Django Unchained. It’s been a wild trip. And the coolest thing about it is: it ain’t over yet. I’m still doing the same thing, I was then: home recording every record, playing wacky guitars, and trying to write the best songs I am capable of about my experience of the Deep South and beyond.

Filmed in East Berlin with Tom Portman, check out the new video for “Old Angel Midnight,” also on this album.