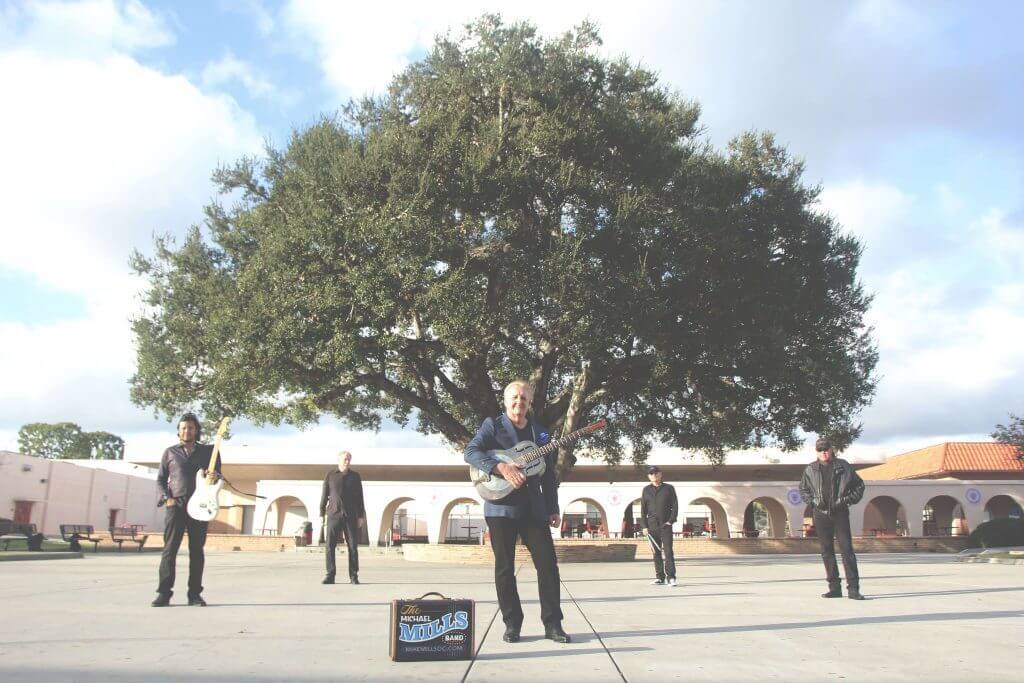 Michael Mills Band‘s Stand Up is tight, showing off the band’s live, extensive touring experiences, radiating an energy allowing you to imagine how they charm crowds from the stage. Stand Up is more composed than a concert, but is paced to grab your attention in a similar kind of way, taking familiar blues grooves and speeding them up, like an adrenaline shot administered through the ears. Mills is also a solid singer and guitarist, aware of how to create excitement out of familiar song styles. 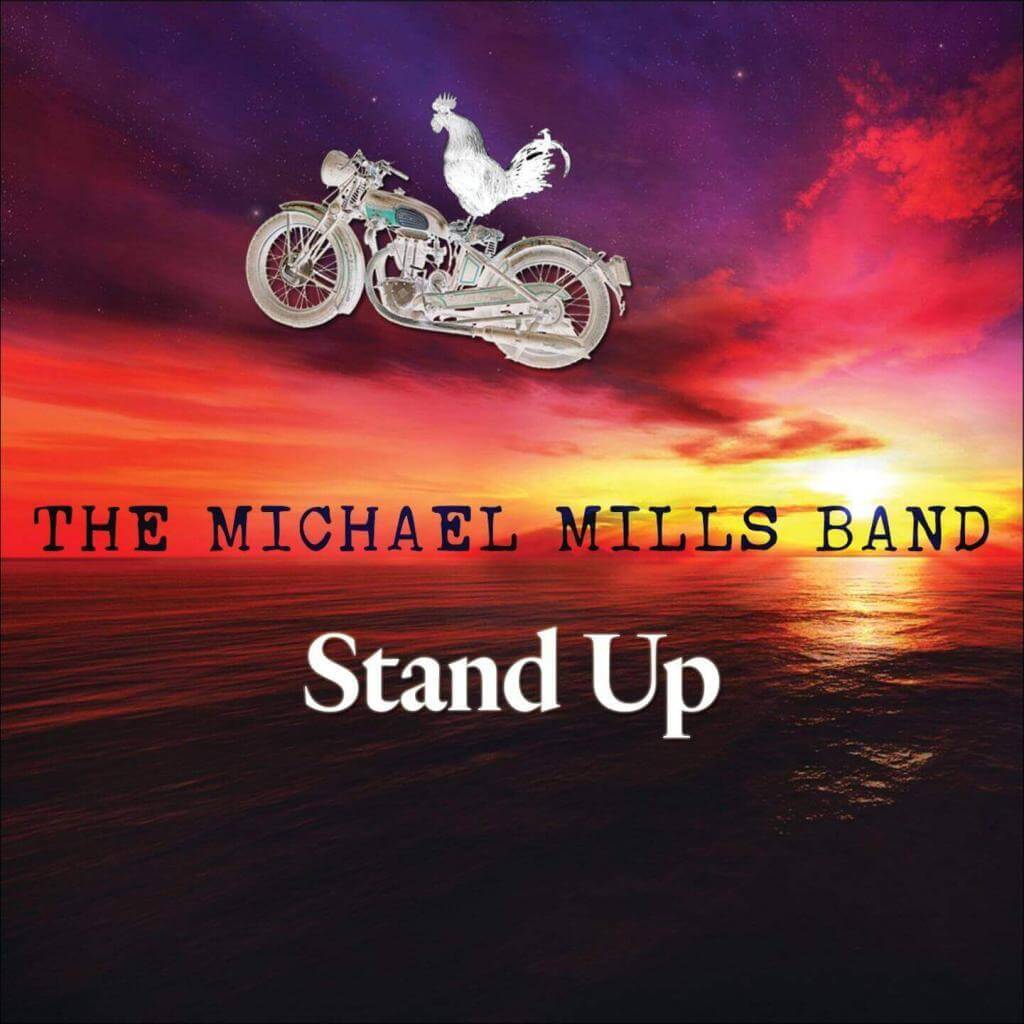 The album’s strongest tracks are the bluesiest ones. “Real Good Thing” uses an acoustic slide guitar riff to create a groove that’s equal parts Kid Rock, G. Love, and Zeppelin. No one is going to mistake this for a Robert Johnson outtake, but that’s not the point of it. It’s using familiar blues riffs as a point of departure into heavier rock and roll, more in the hybrid style of Zeppelin’s “Traveling Riverside Blues.” The band makes a similar move on “My New Woman,” which coincidentally uses a different acoustic slide riff, this one slowed up a bit more. It also features some hot harmonica courtesy of Denis “Chef Denis” Depoitre.

Mills and his band also know their way around a ballad. “One More Alone” bops along, Mark Weisz’ organ steering the song while Mills digs in on an impassioned vocal. Lead guitarist Jesse Godoy takes the song to another level with a classically-influenced solo that makes the tune soar. It’s an old school moment because bands don’t record as many ballads anymore, and even fewer give over this much time and focus to a guitar solo. Godoy hits Slash/”November Rain” intensity levels, without making the song feel dated. “I’m Not Sorry” is a slow blues that gives Godoy another chance to show off his chops. It’s some of his flashiest work on the album, a fun-for-everyone reward for his song-oriented discipline throughout the album.

Bands often borrow straight behind them, chronologically, so you might expect the Michael Mills Band to build upon the work of slightly more recent bands like Aerosmith and Led Zeppelin. While they might be fans of those groups, their sound feels more pulled from the 60s, and earlier, blues artists who influenced those groups. It’s why the album has a 1970s rock kind of sound, which you don’t hear as much any more. It’s rock and roll with a blue tint, a throwback vibe reminiscent of when people heard classic blues sides and immediately went out to start rock bands. The sound will take you back and the musicianship will make sure you enjoy the ride.