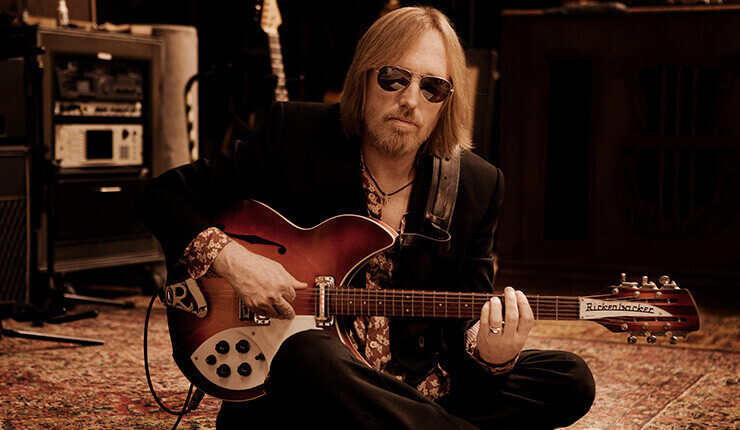 “You Don’t Know How It Feels” was first released in November of 1994 on Tom Petty’s Wildflowers album. The Tom Petty estate has shared an 8-track demo version of Petty’s “You Don’t Know How It Feels” that serves as a teaser for an imminent Wildflowers project on Warner Records. The project follows two other posthumous collections released by the Petty family: An American Treasure and The Best of Everything. 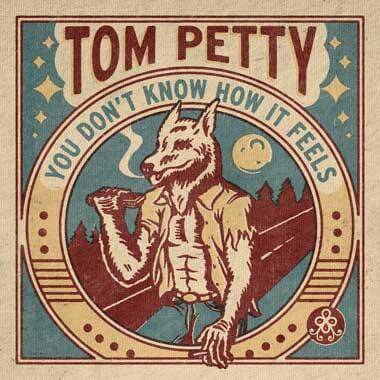 The demo, recorded in his home studio in 1993, has slightly different lyrics. Petty states, “Sure as night will follow day / most things I worry about never happen anyway,” forerunning another Wildflowers track, “Crawling Back To You.”

Adria Petty speaks on behalf of the Petty family:

The family and the band are in a joyful process of discovering the Wildflowers sessions and demos and wanted to share a tiny bit of that with the fans today.

Watch the official lyric video below, created and directed by Blaze Ben Brooks and Aaron Hymes.