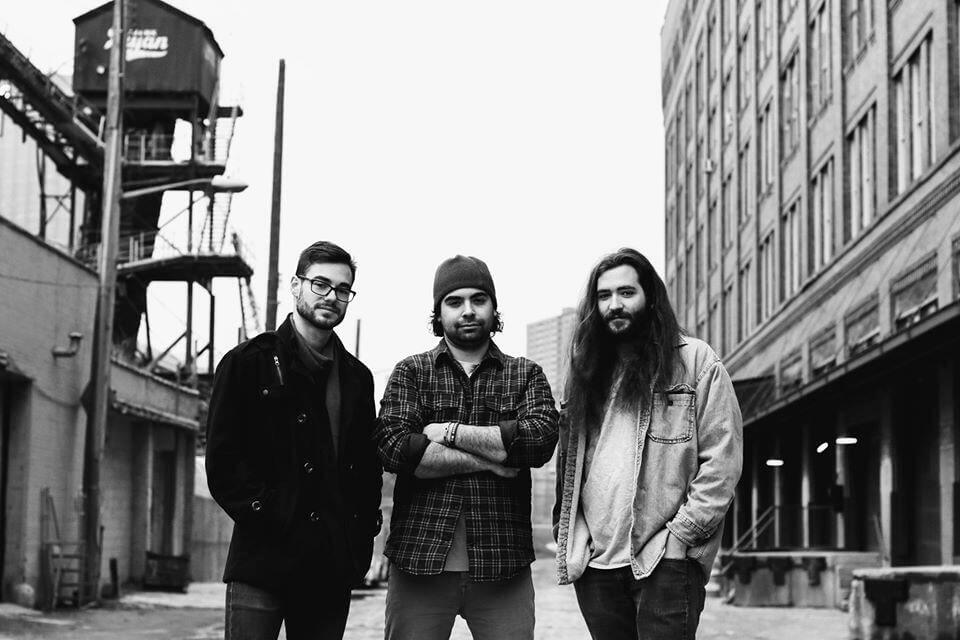 Influenced by blues, funk, soul, folk, alt. country, country-rock, and southern rock, the music of the Aris Paul Band is somewhat hard to pin down. It’s a unique blend that Aris is quite proud of. Their latest offering Ghosts will hit the streets in the Fall. 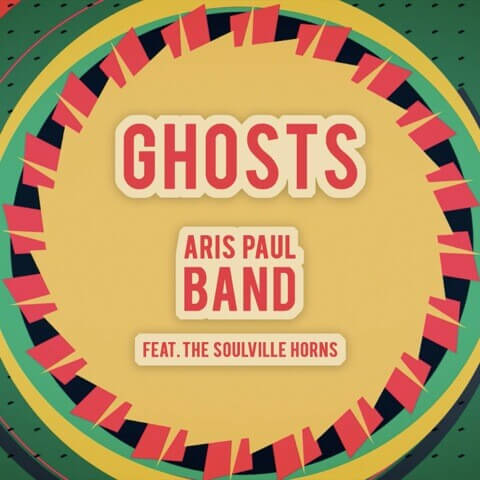 The Pittsburgh-based, blues rock trio is made of Paul on guitar and vocals, Aaron Wagner on drums and vocals, and bassist Matt Scott. Joining them on “Ghosts” are The Soulville Horns, another Pittsburgh outfit with Phil Brontz – Sax, Steve Graham – Trombone, and George Arner – Trumpet.

In contemporary music, we all listen to the same chord progressions and hear the same song a thousand times. But then a version comes along that makes it all seem new again. That’s what drives Aris: the sound. His music echoes his surroundings and serves as a reminder of everything he’s seen and internalized along the way. He looks forward but is remarkably mindful of where he comes from and who has come before him.

“Ghosts” is hopefully a pick-me-up for the way 2020 has been going so far. At first glance it might seem kind of bleak –  ‘we’re all ghosts eventually’ –  but it’s really about being comfortable in your own skin and not being concerned with what other people think of you. It seems pretty topical right now considering how divided the country is. We’re all just peoeple trying to get by. No matter what we do, we all end up the same. At its core, the song is joyous and unifying, and that’s carried through in the music. The horn section is a nod to the Memphis sound and artists like Sam & Dave and Al Green, which is the stuff I grew up listening to. We’re a blues rock band, so digging in with the horns just seemed like the next logical step to set that mood. And as for the video, man, there aren’t a lot of options when you’re under quarantine! You can’t just set up a shoot or do a live show and tape it – especially here in Pennsylvania. Doing a lyric video, which is something we’ve never done before, actually gave the song a ’70s retro aesthetic that reflects the music really well.

We’re pleased to bring you the world premiere video of “Ghost.”