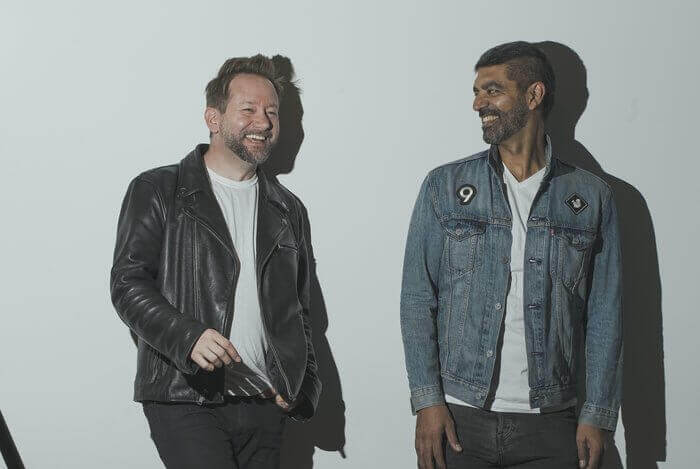 Canadian blues-rock duo Wide Mouth Mason have released an animated video for their song “Some Kinda Requiem” from their recent release I Wanna Go With You.

Directed and animated by Toronto-based artist Theo Kapodistrias, the video is an incredibly rich and insightful interpretation of Wide Mouth Mason’s lyrics. “The raw nature of the visuals allowed me to maintain a fluid creative flow that wasn’t bogged down meticulous planning. Many of the visuals make reference to 50’s pop culture and mirror the song’s theme of resilience”, says Kapodistrias. “At the core it was my intent to capture the upbeat, free spirit tone of the music.”

“Some Kinda Requiem” is a masterfully crafted blues number featuring Shaun Verreault on vocals, guitars, and Safwan Javed on percussions and vocals. “The song is a middle finger raised for as long as possible to the face of an inevitable fate”, says Verreault. “We’re delighted by how Theo’s video lands somewhere between a Sesame Street animated short and a mushroom trip on the verge of going wrong. That netherworld as awake drifts into weird dreams, half tethered to literal images and half wild flying hallucinations.”

Released to extensive international airplay and reviews, I Wanna Go With You is the band’s eighth album and is an incredibly creative and refreshing blues record from one of Canada’s most beloved bands.