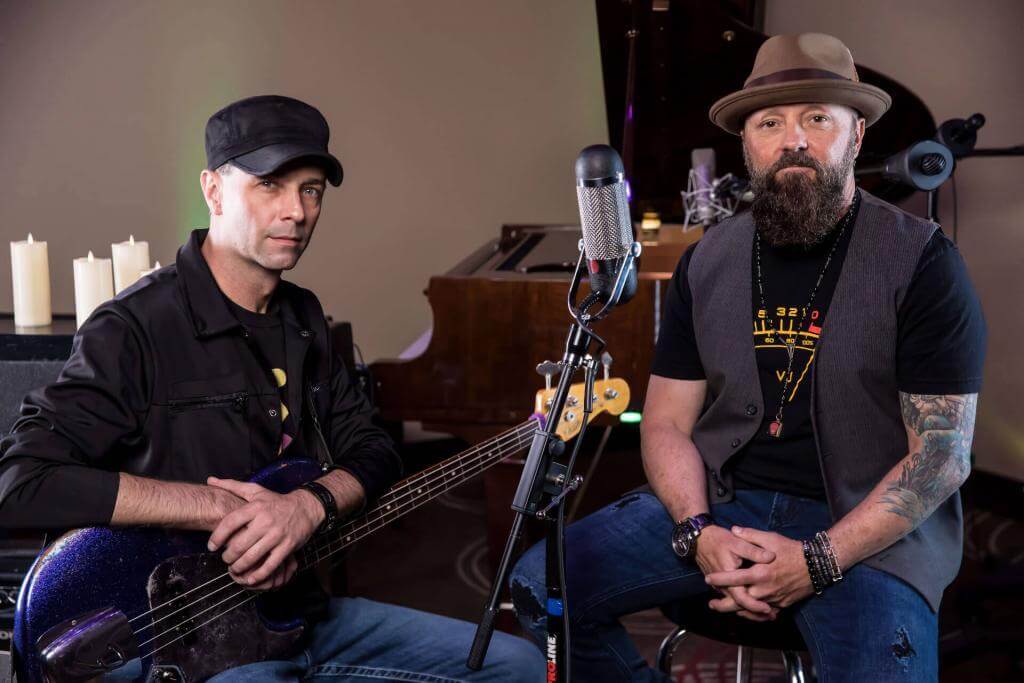 Fort Collins, Colorado-based Johnny & The Mongrels will be releasing their debut album Creole Skies in mid-July. Their groove is relaxed but irresistible, easing effortlessly from down-home blues to second-line strut to gospel transcendence, and beyond. 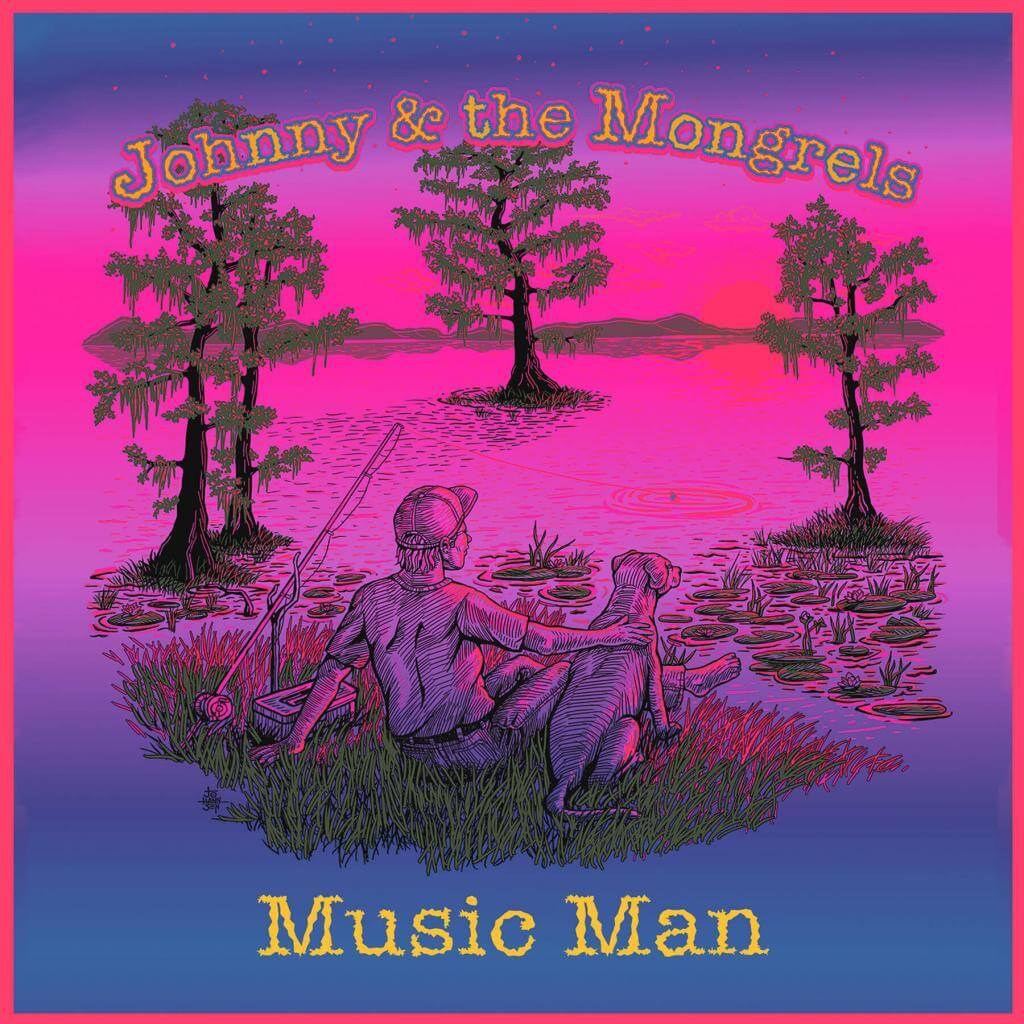 Evolved through generations of Mardi Gras marching bands, filtered through the artistry of Professor Longhair, the irresistible “second-line” rhythm of New Orleans powers the performance of Johnny & The Mongrels on their brand new lyric video for “Music Man.”

From the Mississippi River banks onto fabled streetcars, into haunted cemeteries and among the crowds along bustling Bourbon Street, and of course onstage with Johnny & The Mongrels, these images, captured by video producer/director Jim Mimna perfectly mirror the band’s deep, home-brew groove.

“Music Man” was recorded at the celebrated Dockside Studio in Maurice, Louisiana, and co-produced by JoeBaby Michaels and Gregg Allman Band alumnus Sharrard. The track features Ryan on vocals, Sharrard on guitar, Jeff Bostic on bass, Bill McKay of The Derek Trucks Band and Leftover Salmon on keys, Eddie Christmas and Bill Goss on drums and percussion and squeeze box master Roddie Romero, with sizzling solos from Sharrard and McKay in classic Crescent City style. Their groove is relaxed but irresistible, easing effortlessly from down-home blues to second-line strut to gospel transcendence, and beyond.

The New Orleans sound has always been a major influence on the songwriting direction for The Mongrels. I made a conscious decision to write ‘Music Man’ to pay homage to the city and its life force. – Johnny Ryan

The digital track for “Music Man” will be available on Friday, June 26th.