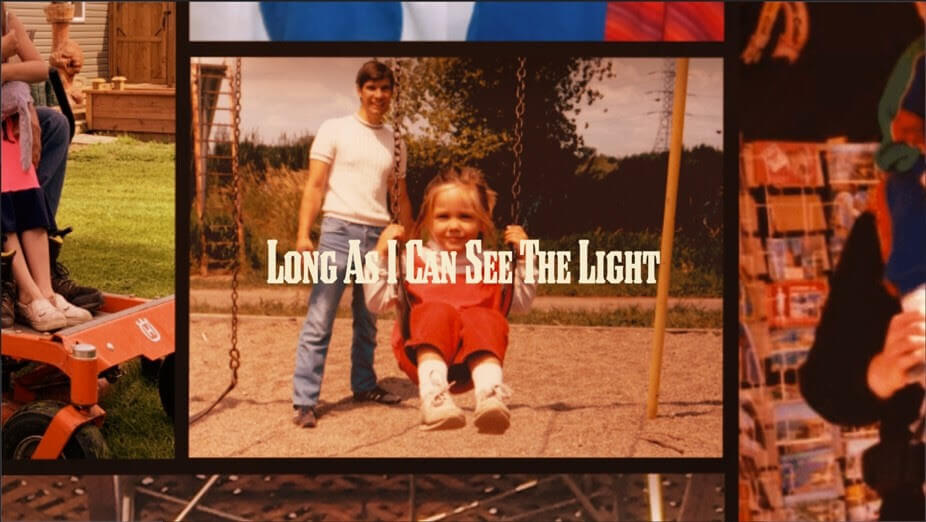 Continuing the 50th anniversary of America’s all-time greatest rock ‘n’ roll band, Creedence Clearwater Revival, Craft Recordings is honored to unveil a special fan-generated video for the beloved Cosmo’s Factory closer, “Long as I Can See the Light.” In the lead-up to Father’s Day 2020, Creedence fans worldwide were encouraged to submit videos and photos documenting cherished memories with their fathers, grandfathers or other guiding lights in their life. 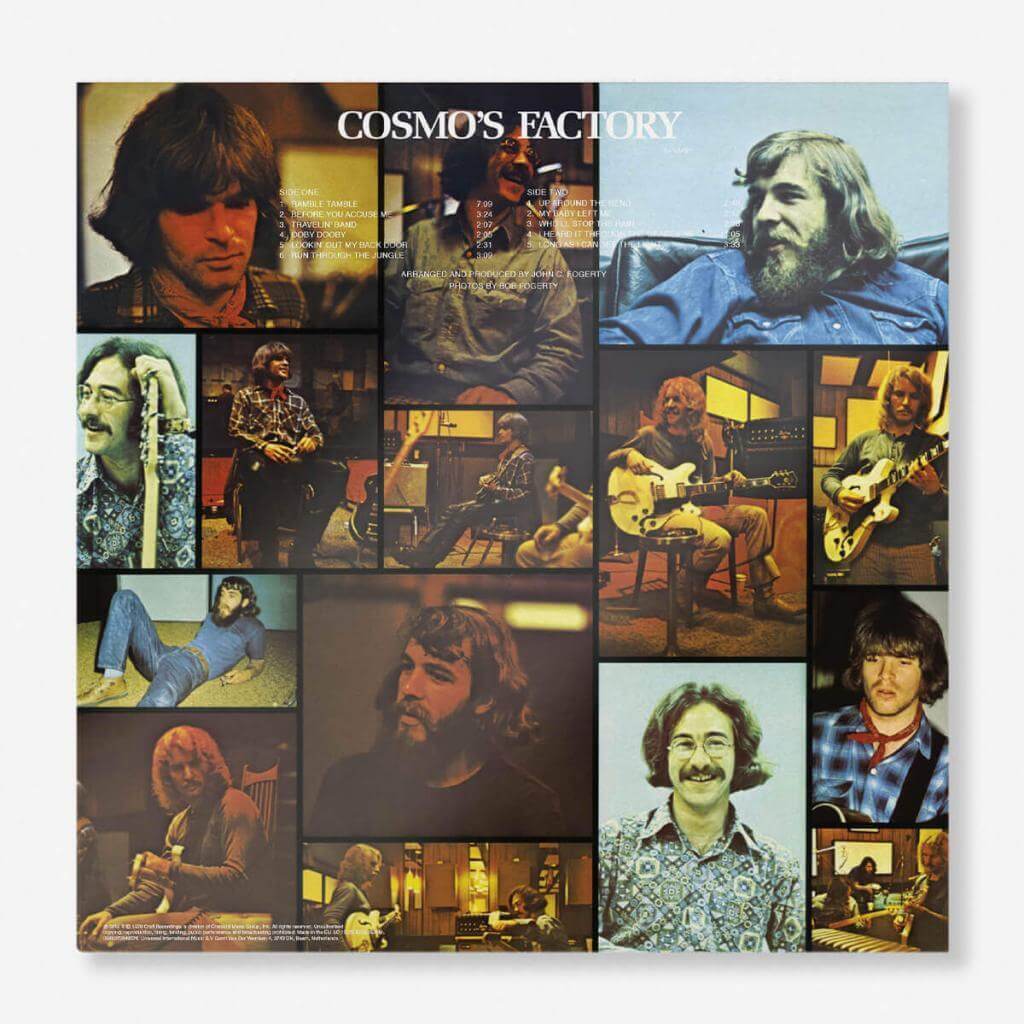 One of many hits on Creedence’s legendary fifth studio album, “Long as I Can See the Light” was released in 1970 as part of a double A-side single with “Lookin’ out My Back Door.” Both songs peaked at number two in the U.S., and despite Creedence having never played “Long as I Can See the Light” live, it became a fan favorite. Over the years, the song has taken on different meanings, but John Fogerty has stated that the song is “about the loner in me. Wanting to feel understood, needing those at home to shine a light so that I can make my way back.”

Now, a half-century after its release, Cosmo’s Factory will gain a new vibrancy, thanks to the exacting process of half-speed mastering. Using high-res transfers from the original analog tapes, the mastering process involves playing back the audio at half its recorded speed, while the cutting lathe is turned at half the desired playback speed. The technique allows more time to cut a micro-precise groove, resulting in more accuracy with frequency extremes and dynamic contrasts. The result on the turntables is an exceptional level of sonic clarity and punch. This special pressing was previously available only as part of CCR’s collectible, seven-LP Studio Albums Collection box set.

The tradition of musical inheritance is strong among CCR appreciators: The band’s timeless albums have been proudly passed down from generation to generation. Music’s capacity to draw people together is more important now than ever, so while many may be unable to be physically near their loved ones this Father’s Day, the hope is that this “Long as I Can See the Light” video will help remind families just how deeply they’re connected.

Available for pre-order now, the audiophile edition of Cosmo’s Factory comes housed in a tip-on jacket, replicating the original packaging.