ALA.NI’s Lament: A Virtual Tribute to the Life and Legacy of Emmett Till 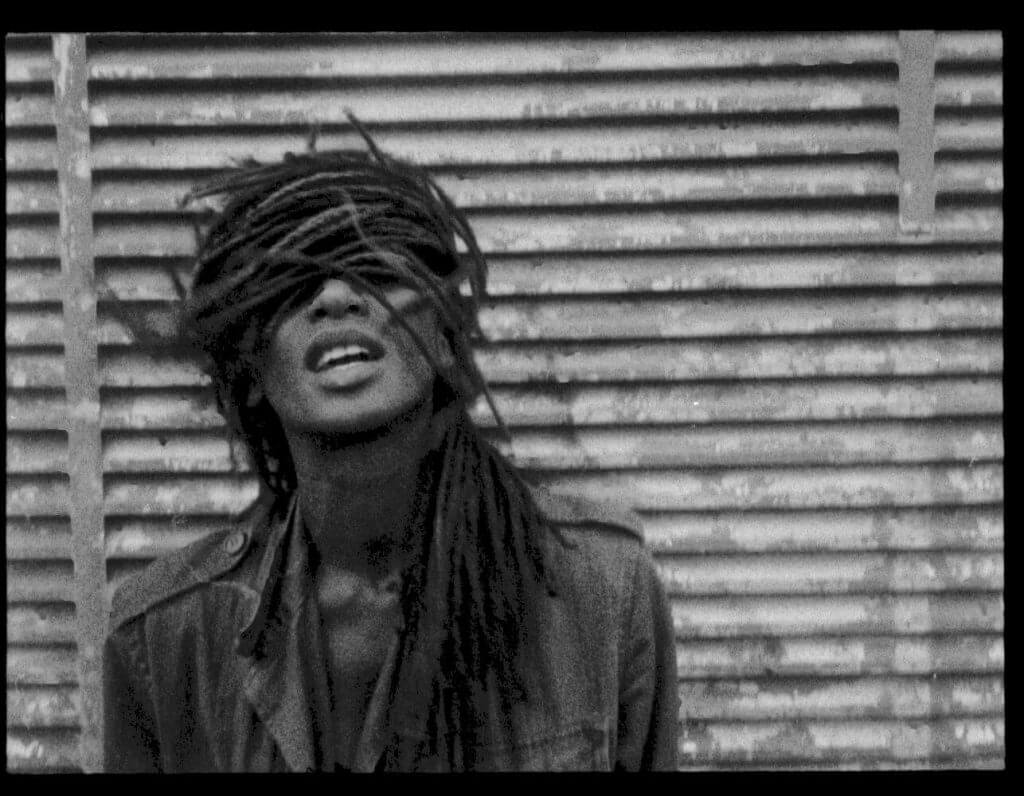 On August 28th 1955, at the age of just 14, Emmett Louis Till was kidnapped, brutally beaten and murdered after being wrongfully accused of making sexual advances towards a white female clerk, Carolyn Bryant, at a Mississippi grocery store. His murderers were acquitted. And when they knew they couldn’t be retried, they confessed in a paid magazine interview months later. 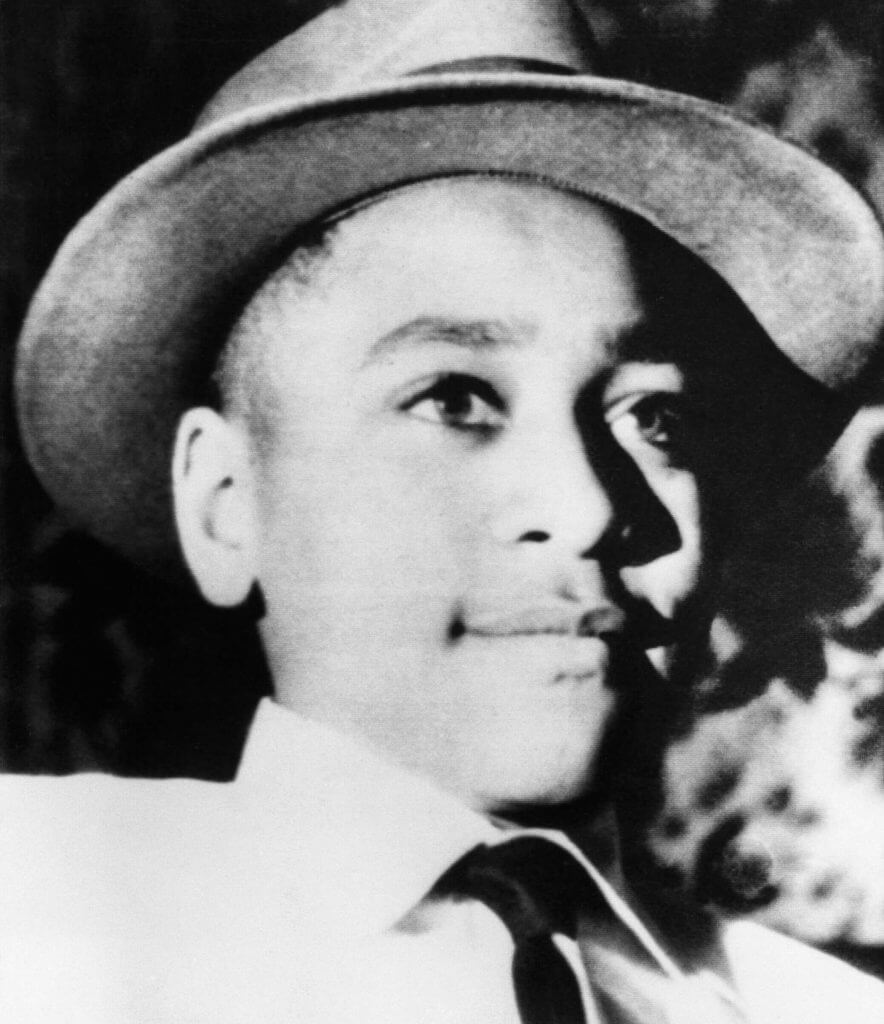 Decades before the age of using social media to raise social awareness, Till’s brave mother awakened Americans to the true extent of racism by having an open-casket funeral. She laid bare her son’s mutilated and unrecognizable body, forcing the public to witness the inexorable trends of the Jim Crow era. After his body was there for all to see for five days, with over 100,000 people visiting the casket, Till posthumously became a symbol of the Civil Rights Movement. His death proved instrumental in impelling what would become a decades-long struggle for African-Americans to live free of discrimination and state-sanctioned violence. Unfortunately, a struggle that continues to resemble that of two swords clashing hilt to hilt. 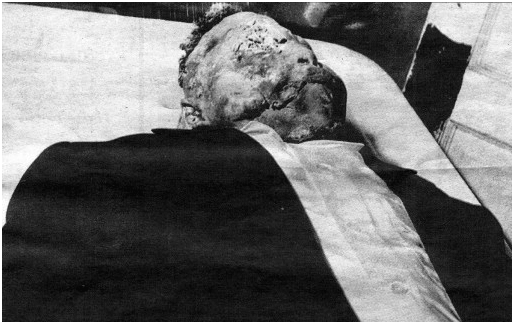 Although the FBI may have reopened the case and ‘The Emmett Till Anti-lynching Act’ (which seeks to make lynching a federal crime) is currently making its way through the US judiciary system, justice for Till still seems way out of reach, not least because senator Rand Paul is blocking the bill. Carolyn Bryant herself admitted in a 2007 interview that she had lied about the events that led to Till’s murder.

There is no better time than now for Carolyn Bryant to stand guilty as charged for her lies and role in the capture, beating, lynching, and murder of Emmett Till. If the name of the person after which the act is called hasn’t been provided justice, the ‘Emmett Till Anti-lynching Act’ cannot be addressed with a proper outcome in congress. There has been no apology or compensation.

Tomorrow, On what would have been Emmett Till’s 79th birthday, the Paris-based R&B/soul singer ALA.NI will be playing the Music For Emmett virtual tribute to the life and legacy of Emmett Till. She will be sharing the new song “Lament for Emmett Till,” a painfully beautiful requiem reciting a poem of the same name, written in 1955 by activist, journalist and organizer Claudia Jones. A second Adrian Younge-produced version of ALA.NI’s “Lament For Emmett Till” will be released August 28th on Amazon Music via their Amazon Originals program, memorializing the 65th anniversary of Till’s death. 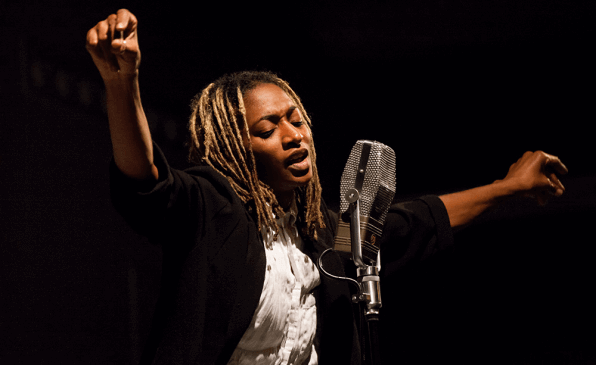 The campaign is supported by the Emmett Till Legacy Foundation, of which ALA.NI is an official ambassador. The foundation is urging the public to sign a petition demanding justice for Till and, specifically, that the FBI release findings of their recent reinvestigation into his murder. All proceeds from the “Lament for Emmett Till” will be donated to the foundation.

“We find ourselves at a pivotal point in world history, where we must act now and fast, before all is too late. This is our last chance to fight for rightful equalities before the fascists take over,” ALA.NI writes. “I’m reaching out to the people to seek justice for Emmett Till. Knowing the power of music, I hope it can be used as an effective tool to bring the much needed awareness to this long-overdue murder case. Justice for Emmett Till will set a precedent for the systematic reform that must take place, that we can no longer afford to ignore and wait patiently for.”

On the genesis of the new single, ALA.NI recalls, “Six years ago, I was studying the works and activism of Ms. Claudia Jones and came across a poem that she had written for Emmett Till in December 1955. This poetry moved me to write a song. I then went to the studio to record a demo version of the ‘Lament for Emmett Till’ and I could only sing it once. It was too painful to sing again. The version released is the first take, the one and only recording. The studio tape was lost. Six years later, I have no choice but to sing it, shout it, scream it.”